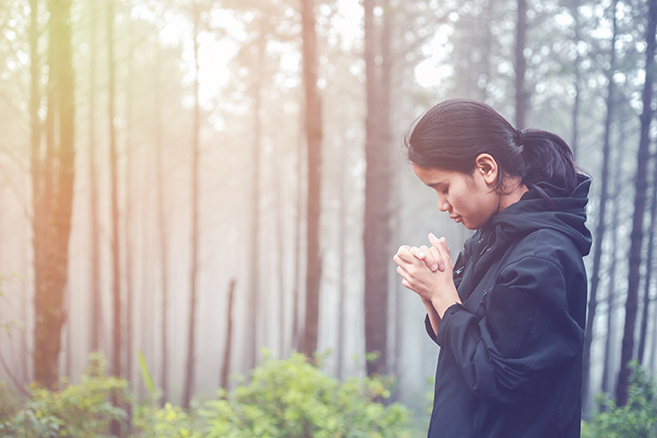 The Evil Done on Our Behalf

In Zoom worship last Sunday, we said a prayer that we’ve said many times before, part of our prayers for the Confession of Sin. It read, in part, “We repent of the evil that enslaves us, the evil we have done, and the evil done on our behalf.”

We say the confession in some variation each Sunday, but on this particular day, I couldn’t get that line out of my head. The evil done on our behalf.

As a white American, this means centuries of evil done on my behalf, evil that I am still benefiting from today. I live on stolen land in a country built by slavery. I benefit every day from systems of racism and oppression.

I haven’t actively participated in something like the violent genocide against indigenous people, but as a white American, great evil has certainly been done on my behalf, both in the past and at present.

Dunbar-Ortiz centers on settler-colonialism in her narrative of the nation’s founding and expansion. She makes a compelling argument about the complicity of white Americans in our nation’s imperial project and in our oppression of indigenous populations. It’s a difficult read as she documents the manifold ways individual Americans as well as the government set out to destroy native peoples and their cultures in the name of manifest destiny and white supremacy.

Some of my favorite themes that Dunbar-Ortiz revisits throughout the book are the role of history and memory, especially the power of national myths to obscure the truth, letting white Americans off the hook. Dunbar-Ortiz contends that not only is there a refusal to deal with our past, but also a concerted effort to maintain the myths about the nation’s origins and expansion. These myths allow white America to avoid dealing with any of the problems or oppression that indigenous people continue to struggle with today. She notes a “lack of motivation to ask questions that challenge the core scripted narrative of the origin story” by most Americans, including by many scholars who should know better.

Unfortunately, it’s been easy and convenient for white Americans to forget or deliberately overlook all of this evil done to expand and fortify the United States. Even those who do encounter this sordid history often desire to pass it off as someone else’s problem — our ancestors or the government did those terrible things but certainly not us. Dunbar-Ortiz calls this commitment to obscuring this history “a race to innocence.” This is the assumption by individuals that “they are innocent of complicity in structures of domination and oppression.”

If it’s “not our problem,” then nothing can be done to fix it. In her concluding chapter, Dunbar-Ortiz writes, “The late Native historian Jack Forbes always stressed that while living persons are not responsible for what their ancestors did, they are responsible for the society they live in, which is a product of the past.” This is a heavy responsibility. The only way forward is accepting responsibility for this past and working to fix things — it’s the only path toward “survival and liberation.”

And that’s why I think the phrase in the prayer of confession is so vital and why I couldn’t stop thinking about it last Sunday. It’s a reminder that sin isn’t just our individual actions. Sin is also the broader problems in society, the systems we are complicit in, and the wrongs we refuse to address.