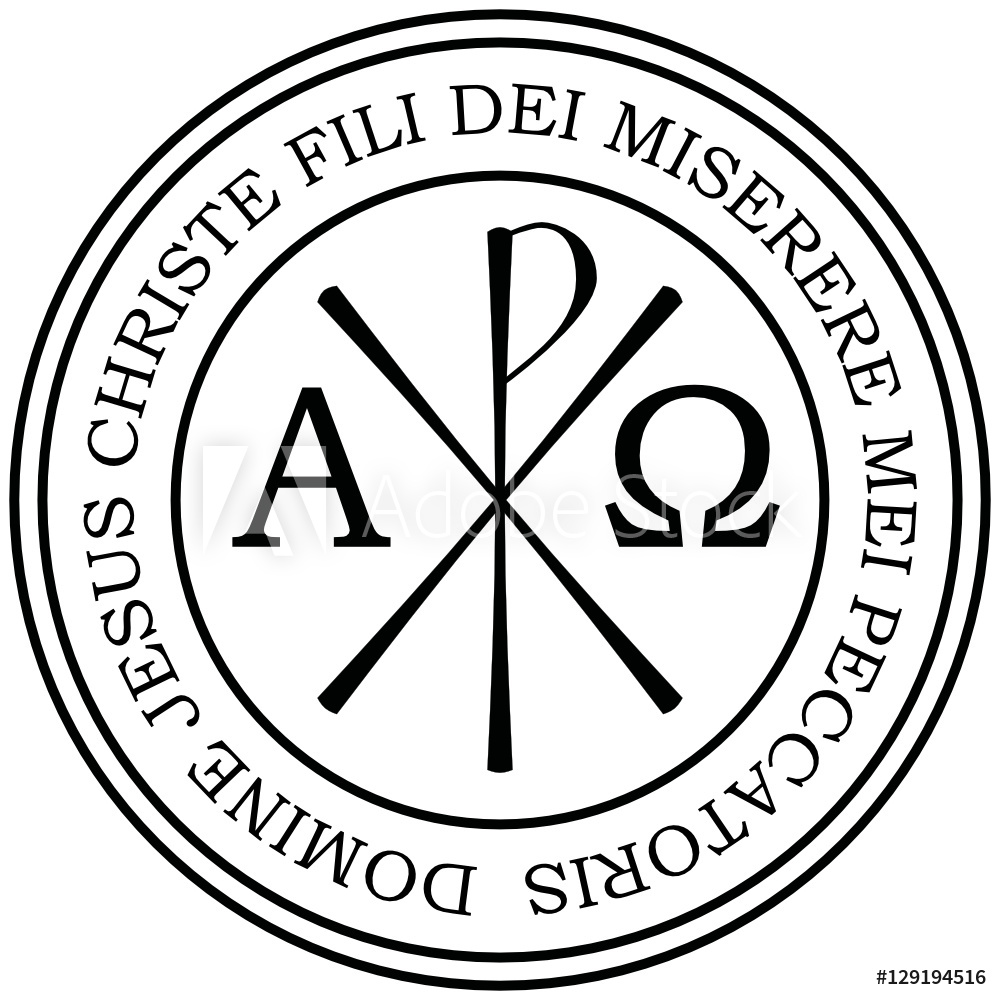 My professor of Pastoral Care, Mel Hugen, issued a very straightforward warning to us soon-to-be-pastors: Never say it cannot happen to you.  He meant the committing of a wide variety of inappropriate actions and sins but—no surprise here—he was mainly talking about sexual temptation for pastors.  Never assume it could never happen to you.

Never assume you are strong enough to fend off temptation.  Never assume that your love for your spouse or that your love for Jesus would in the moment prove compelling enough to ward off a certain look, touch, or more.  And so never—and Dr. Hugen was adamant on this point—never allow yourself to be in a situation where something could happen because altogether too often when you are in that spot, something may happen (and if you put yourself in such compromising situations frequently enough, sooner or later something probably will happen).

Across the years I spent as a pastor—and now as a professor—I have lived by Dr. Hugen’s counsel.   There were even a few occasions when a woman in need of some pastoral care offered to stop by the parsonage—and at least a couple of times I was sure this person was also aware my wife was gone that particular day—but I insisted each time that our phone conversation was working just fine or that we could later meet in my church office with other staff members around.  There’s just too much at stake all the way around to be careless in such matters.

All of this came back to me over the weekend as I sadly read the shocked postings of colleagues on social media in the wake of the announcement from the L’Arche organization that its founder, Jean Vanier, had engaged in sexually inappropriate behavior with a half dozen women from 1970-2005 (Vanier died last year at the age of 90).  If you are unfamiliar with L’Arche, you can visit a L’Arche website but in general L’Arche is a circle of support, love, care, and service to people with all levels of disabilities.

Perhaps worse than a run-of-the-mill sexual dalliance, Vanier has been credibly accused of spiritual and emotional manipulation of women under his spiritual care, including through the teaching—and enactment—of some perverted, mystical theology that he may have inherited from his own spiritual father, Thomas Philippe.  (Some of this smacks of some weird sexual sect out of a Dan Brown novel.)  At this point the only item of possible gratitude is that this abuse does not appear to have involved any of the many disabled people who have long been ministered to so wonderfully by L’Arche in any of its facilities across 38 nations.

Still, this sad news sent shockwaves.  If I had to do a word cloud of responses I saw on Facebook and Twitter, HEARTBREAK and HEARTBROKEN would be in the largest font.  Although I spied a few expressions of anger, mostly the tone was of deep disappointment and sorrow.  Sorrow that an organization of such Christ-like nobility and sacrificial service now has a taint that cannot be erased.   Heartbreak that this becomes yet another (very large) log of cynicism to be thrown onto the world’s bonfire of suspicion where all things religious are concerned.  At a time when people are losing faith in all manner of institutions public and private, this devastating news can only do more harm.

How can one think of such things?  Maybe the fact that we are this day smack in between Transfiguration Sunday and Ash Wednesday provides a hint of a way forward.  We are between the glory of Christ on a mountaintop and an ashy reminder of our sin and mortality.  It’s actually an apt image for all of life.  I have never forgotten a line from Fred Craddock’s sermon “Have You Ever Heard John Preach?”   “In my mind, I serve God.  But there’s another force in my life, and I say ‘I’m going to do that.’  And I don’t do it.  I say, ‘I’ll never do that.’  I do it.  Crucified between the sky of what I intend and the earth of what I perform.”

Crucified between the sky of my best intentions and the earth of my everyday world.  Caught between the glimpse of glory we receive in Christ’s Transfiguration and the “ashes to ashes, dust to dust” reality that stares us in the face each new morning.

I grieve this sinful world.  I grieve Jean Vanier’s sin and all the people he wounded over the years and all those who now feel wounded anew a year after he left this life.  I grieve his sin.  I grieve my own.  In the face of such tragedy yes, we should all re-double our commitment to do things better than Vanier did, than we have ourselves done at times in the past.   I renew my commitment to live by Dr. Hugen’s wise admonitions.  All of that is right.

But on the eve of another Ash Wednesday, we are all reminded of the utter necessity to pray daily and often throughout our days that exceedingly simple Jesus Prayer that contains more weighty truth and wisdom than its mere dozen words might suggest:

Lord Jesus Christ, Son of God, have mercy on me, a sinner.