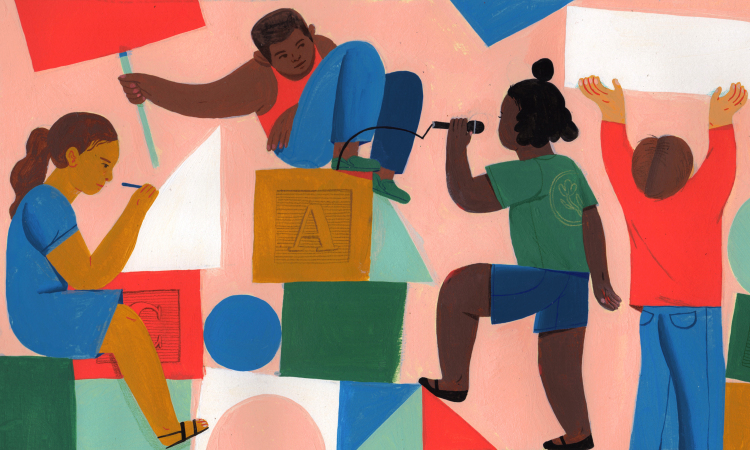 A few weeks ago, I gave an overview of the ways that Christians wrestled with reforming American society.  What is the best way to change behavior and what is the role of the state in encouraging or enforcing that behavior?

By the late 1800s, many Christians saw their reforms of child labor laws or safe working conditions as an outgrowth of their faith tradition, but they focused their attention on getting governmental laws and regulations to uphold their reforms.  The era of progressive reform championed the role of local, state, and federal government in regulating capitalism.  Both political parties encouraged reform and regulation, and most Americans pushed for their government to ‘curb the evils of capitalism’ by protecting American citizens.

But this era of progressive reform in the early 20th century failed to prevent or stop the Great Depression. New Deal liberalism reflected the ‘lessons’ of the Great Depression and Americans recognized the government must play a key role in the economy. The era of New Deal liberalism in the late 1930s and 1940s also oversaw the shift from a producer-focused economy to a consumer-focused economy. Although the consumer-based system did not work especially well with high unemployment, the production during World War II and its aftermath helped businesses to shift to consumer goods. New Deal liberalism, according to historian Alan Brinkley, was not as interested in moral progressive ideas as it feared the divisiveness of cultural battles.  But New Deal liberalism implemented social welfare, rooted in concepts of ‘the deserving poor.’ The ‘deserving poor were defined as able workers and assumed to be a male head of a family. Suzanne Mettler’s Dividing Citizens traces the continuity between New Deal liberalism and Progressive policies of social welfare programs which contained embedded notions of gender. Mettler argues the New Deal divided citizenry into two groups, the white males as the national citizens with rights and women and minorities as state citizens and administered with discretion and variability, consequently institutionalizing gender inequality into the social welfare and governmental system. In many respects, Americans and Christian Americans began to see the government’s role as one of ensuring justice. Sullivan argues the changing role of the relationship between the federal government, the Democratic Party, and the South during the 1930s and 40s created a new generation of black and white southerners who saw the possibilities of the New Deal.  They united to re-align the South. In addition, Sullivan claims the lack of enforcement of racial policies by FDR gave African Americans an issue to form around, as the economic crisis of the 1930s allowed space for political grassroots movements linked to the New Deal as the Southern Progressive networks, fostering optimism for social justice.

New Deal liberalism felt the threat of conservatives calling for tougher stances against the threats of communism and sacrificed a degree of individual liberties at the expense of ‘safety.’ But despite the overriding fears related to communism, the importance of social welfare failed to disappear in the aftermath of World War II. Mary Dudziak’s scholarship, Cold War, Civil Rights, illustrates the extent to which the US government recognized the importance of pursuing social justice for all its citizens, namely African Americans, as they emerged on a global stage as the supposed bastions of democracy in the battle for the hearts and minds of countries around the world. Dudziak illuminates the tacit pursuit of civil rights in the US even during the cold war as the US stood to gain from promoting equality at home. She argues civil rights reform was partially a product of the Cold War. Penny M. Von Eschen, in her book Satchmo Blows up the World: Jazz Ambassadors Play the Cold War, picks up a similar thread. Von Eschen outlines the ways the US government and state department sponsored jazz musicians to specifically tour in countries the US government desire to politically, economically, and commercially influence, thus touting a nonrestrictive capitalist example of free expression, high art, and the United States’ racial tolerance.

In the 1950s, 60s and 1970s, Americans shifted social reform to a civil rights focus and the expansion of civil liberties and individual freedoms for everyone, including women, African Americans, Chicanos, Native American peoples, and other ethnic and minority groups. A rights-based liberalism runs into problems with the Cold War fears of communism, but finds its traction especially in the Civil Rights Movement, second wave feminism, the Chicano and American Indian movements and the flowering of the New Left. But for some American Christians, the push for social justice became far more about fairness through government regulation and many Christians resisted and pushed back against ideas of justice they saw as secular and counter to their religious beliefs.

The practice of personal reform and social reform is nothing new. The emphasis on social justice in today’s society typically assumes a strong role of the government in creating or fairly enforcing justice. But the question remains: what is the most effective way to enact reforms and social justice? Is it through laws and regulations or through changing individual hearts and minds?

A version of this post appeared in the blog In All Things, November 2018