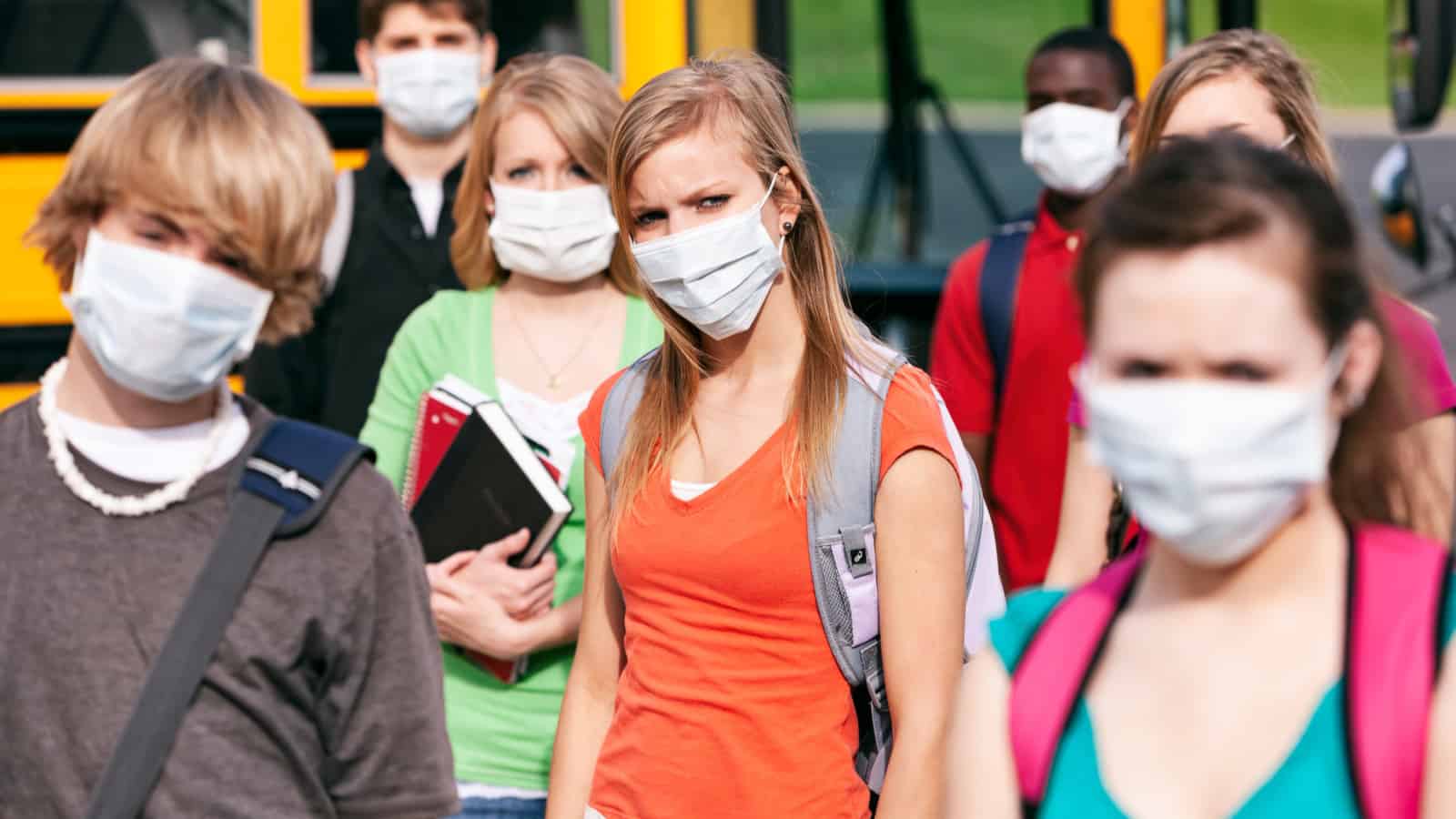 First Days and Other Beginnings

There were many things I was afraid of before I left for my study abroad semester in Chile back in the fall of 1996. Amidst a whole host of rational and irrational fears, the concern that troubled me most was the busses. Apart from a few years of riding the school bus in middle and high school, I had never ridden busses. Public transit was pretty much non-existent in most of the small towns and cities where I grew up. I was very worried about navigating the wildly new concept of public transportation in a foreign country. Most specifically, I was worried that I would get on the wrong bus.

I chuckle to myself now because once I arrived in Chile and rode the buses seemingly all day every day, it didn’t take long for me to realize that if I were to get on the wrong bus I should simply get off that bus and go find the right bus.

I cannot recall whether I ever mentioned this fear to a single other person before I left for Chile. I just harbored that awful moment in my heart, the one where I found myself on a bus that was not headed where I needed to go. I’m also not sure whether I played the scenario through to the end. Did I ever once try to think about what I would do if my worst fear was realized? I honestly don’t know, but sadly, I think I was just stuck with that outrageous, secret fear. I don’t think I could even begin to imagine a way out.

Beginnings can be rough.

I mean, my goodness, my semester abroad offered lots of good, logical reasons to feel a bit scared. So many things were poised to be different, difficult, or just shockingly new. I was only 19 years old. There was no such thing as Google. I had never seen a cell phone or come close to imagining a smartphone. Email had only recently entered my life! How in the world did we ever navigate through life with just scribbled directions on scraps of paper? My life, even in a foreign country was just folded, paper maps, a wing, and a prayer.

I bring this all up because three nights ago my daughter had a look on her face like she might be stuck somewhere in her own self-created, mental torture — like she was riding the wrong bus. She was headed back to middle school the next morning, and even though she had been excited for weeks and was fully prepared in every way to go back, she was afraid. She was anxious about the First Day.

Being afraid of the first day of school is nothing new under the sun. It is a perfectly legitimate fear that surfaces at our house every year. In fact, maybe it is genetic because it showed up at my own house when I was a kid, especially during those middle school years! Actually, I think first day of school anxiety has to be one of the top ten most normal fears. (This is totally not a scientific or researched theory!) Why? Because beginnings can be rough.

There are so many unknowns ahead of us when we begin something new. And even something like going to school, which after kindergarten many of us have done many times over, presents a whole slew of new experiences and situations year after year. We exhaust ourselves before we even get started, trying to imagine our way through experiences we’ve yet to have. There are new schedules, new teachers, new routes to new classrooms, new people sitting beside us in each classroom. Some years bring new instruments, new sports, new lockers, new groups at the lunch table.

And wouldn’t you know this year, amidst a pandemic, things at school are even more different than they were before. There are more unknowns. There might be more reason for more fear, especially when you add a pandemic to the top of an assortment of regular, first-day-of-school fears. You’re bound to get yourself stuck in some semi-irrational spot in your mind as though, for example, you’ve gotten on the wrong bus. We can’t always manage to see the simple solution that exists. We just tremble with fear.

I am a thousand times grateful to report that both of my children had very, very good first days of school. In fact, they have never come home from a first day of school so giddily glad to share all of the great and awesome things that the day entailed. My relief was palpable.

My son’s teacher crowed, “We did it!” when I found her in the pick-up location, and I deeply understood that honest, triumphant cheer, especially after choking back a few tears when I had seen the first day of school picture my husband snapped of them wearing masks. It is a strange, new world that we live in right now, and many of us, in so many ways, are beginning something new — even if we’ve done it before, in a “different” world.

If you don’t have kids, don’t work in a school, I wouldn’t be surprised if you still have a sense of new beginnings right now. Maybe you even have your own first day type of anxiety hidden somewhere in your being. When schools start up, many other things do too.

My advice to my daughter? Be kind. Be kind to yourself. Be kind to others. Everyone is doing something new these days, and beginnings can be rough. A new school year involves a whole onslaught of extra new and different things. If you feel worried or confused, get lost or make a mistake: be kind to yourself. If someone else seems worried or stressed, gets lost or does something wrong: be kind to them. Even if we’ve done these things before, many, many things seem strange and new. When our beginnings are rough, be kind.

I sincerely hope that this year we get to cheer often, “We did it!” And, one way or the other, may we all triumph in kindness.