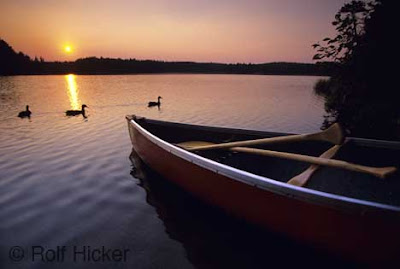 Every so often Garrison Keillor’s Writer’s Almanac features some sweet nostalgia, sure to make almost anyone regret his or her no more being a kid.  Often it’s all about passionate, first-love silliness, and in many ways, in terms of time, the opposite of a whole slew of old seduction poems from masters like Andrew Marvell and John Donne, who wanted to stop time rather than race to through it, wanted to turn time’s winged chariot on a dime and send it racing off almost anywhere into the cosmos but over their love nests.

Gary Soto’s poem isn’t quite like that, even though the spirit is the same. If you’re almost fourteen, Mr. Soto says, you want to rip off calendar pages–

We’re thirteen, almost fourteen,
And so much in love

We want the years to pass–
Clouds roll at super speed, rains fall,

Flowers unfold and die at the snap
Of our fingers. I want to stuff sand

Through a fat hourglass,
And rip the pages from the calendar.

Let me blow candles from my cake.
Let my puppy stretch to full size.

Even if you weren’t head-over-heels sometime as a kid, the images alone are worth the price of admission, don’t you think?–“I want to stuff sand/Through a fat hourglass.”  I don’t know–I can’t read that and not smile.

And here’s the last and memorable couplet:

When we turn eighteen,
Time will become a canoe on a still lake.

Okay, maybe it’s not Shakespeare–as in “Shall I compare thee.”  After all, “a summer’s day” is without a doubt a blessing (we’re heading straight on into winter right now).

But then, who on earth couldn’t love a canoe on a still lake?  There’s nothing unseemly about that last image.  Time will slow to a crawl, he seems to say, and that’s not half-bad.

All of which is to suggest, I reckon, nothing more than this–that the exhausting teenage passion he’ll never, ever forget, honestly and truly only gets better.

That’s right.  Read it again–that canoe on a still lake is nothing to sneeze at.   Time eventually slows into forever, which is to say it only gets better.

If this poem isn’t Soto talking to his long-time lover, I’m Oscar Meyer.  “Time with You” is unsullied love poetry, first line to last–and maybe more like Donne and Marvell than first glance would have you think because Mr. Soto–I don’t know him–is, years later, still sweet-talking, still trying like mad to seduce.  He’s wanting love, even though he’s got it, even as he’s braying about it.  He’s as hungry as he was at fourteen, just a bit more thoughtful, and sly.

There’s something to be said about being sixty. A canoe on a still lake isn’t half bad.

There’s no accounting for taste, I know–I just like it.  The poem that is.

But then, being in love isn’t half bad either, in or out of that canoe.

You can’t help giving thanks for a poem that puts you on a still lake in a canoe, even if you know how good it is because you’re already there. 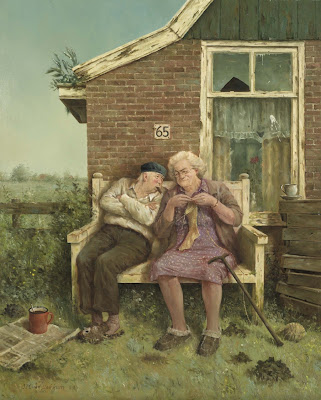