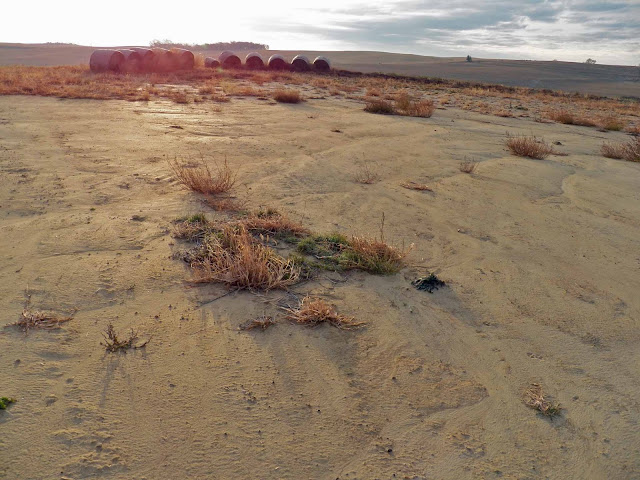 Sort of eerie is what it was. We came up over a hill and found it, just across the gravel from a sprawling field full of midget corn, notable not only because it look so badly stunted but also because it still wasn’t in the bin.  All through the region farmers finished up harvest–many of them at least–before October already, something of a record. 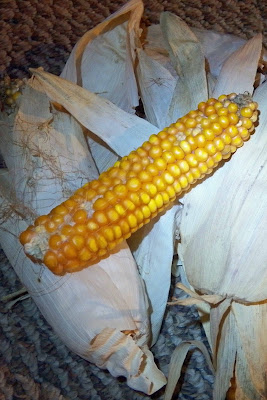 But what drew our attention was this flat piece of really smooth ground, roughly circular, maybe 100 feet long and fifty feet wide, something you might see up north a ways on Blue Mound, for instance, where Sioux quartzite slabs emerge like massive turtle shells from the topsoil. Except this wasn’t rock. 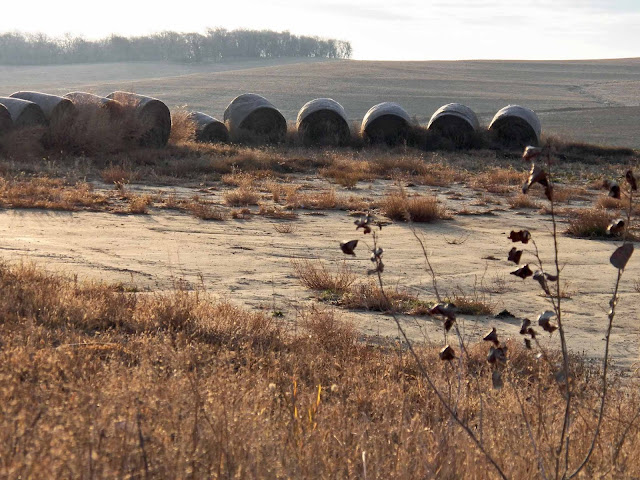 It was just plain ground, hardened topsoil. I’d never seen anything like it, really, at least not in the area.  Weeds grew in it and out of it, but otherwise this entire slab of ground seemed like stone. 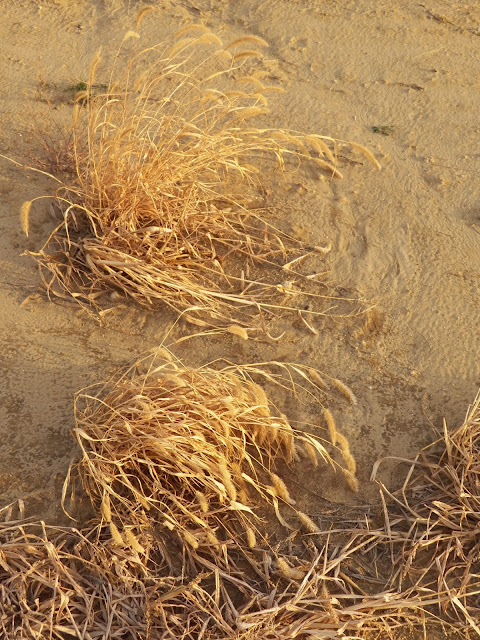 I shouldn’t speculate. I’m not a geologist or a farmer or even a real historian; but it was impossible not to think of this bald pate of land as a reminder of the Dust Bowl, because the only time I’ve seen anything like it before was in sepia-tones of rural South Dakota or Nebraska, where broad, hard drifts of Kansas or Oklahoma topsoil curl around fence posts like macabre sculpture.

Standing on the drift was scary, actually scary, in part because we weren’t all that far away from Sioux County, where, even after a stiff drought this summer, people counted their blessings in multiple bushels.  But here it was, a weird hardened drift of purposeless dirt, almost lifeless.

The Dust Bowl was created by winds and drought and man’s infernal quest for money. Great Plains land that never should have been opened was assaulted by would-be farmers trying to cash in on soaring wheat prices. The result was tons of exposed topsoil that, once in the air, hung to strong winds until it dropped all through the region and even beyond.  Some soil had no business being planted; it was private enterprise gone mad.

There was none of that this summer, but there was a drought and there was wind–and the scars were obvious: a field of mutant corn across the road and a bald spot of bare ground where drifted topsoil got left behind by hot pushy winds.

The entire East Coast seems underwater this morning, inundated by a freakish early winter hurricane that’s right now, simultaneously, dropping tons of snow in the mountains of West Virginia. I’m no doomsday prophet. I’m guessing Pat Robertson is trying to figure out what the Lord God almighty is saying with this strange, Halloween-ish weather, but, believe me, I’m not waiting for his pronouncement.

But this week’s fearful weather, a hurricane like none other in recorded history, is a reminder, as is this bald spot on a chunk of eastern South Dakota real estate, that something’s going on in our environment; and while it’s understandable why we’d be focused so intently on jobs, jobs, jobs this political season–if we don’t work, we don’t eat–big factories won’t help us find our way out of the effects of global warming, if in fact we can.

Are we responsible, or is what’s happening simply nature’s own will and whim?  On that, I’m sure, people disagree.

But when we stood there on that naked earth last Saturday, what I felt, even more than strangeness, was fear.  Way back when, on Black Sunday, many good Christians looked up at skies dark as night with heavy dust, and decided, with the horror, that it was the end of the world, Christ’s return. 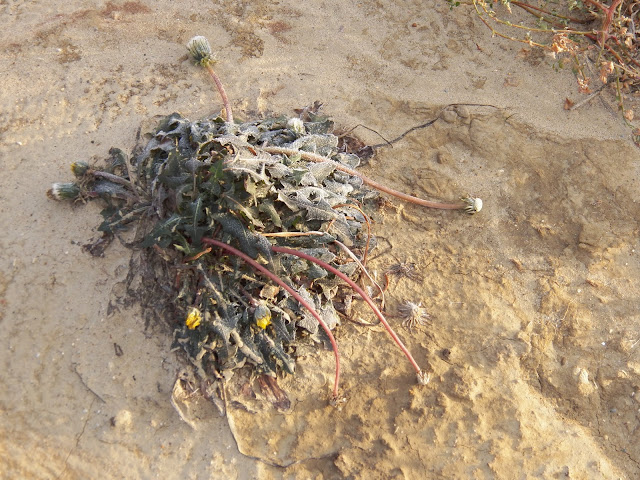 But just for a moment last Saturday, out on the edge of a cornfield, and this morning too, I’ll admit it:  I felt a naked fear I never felt before.