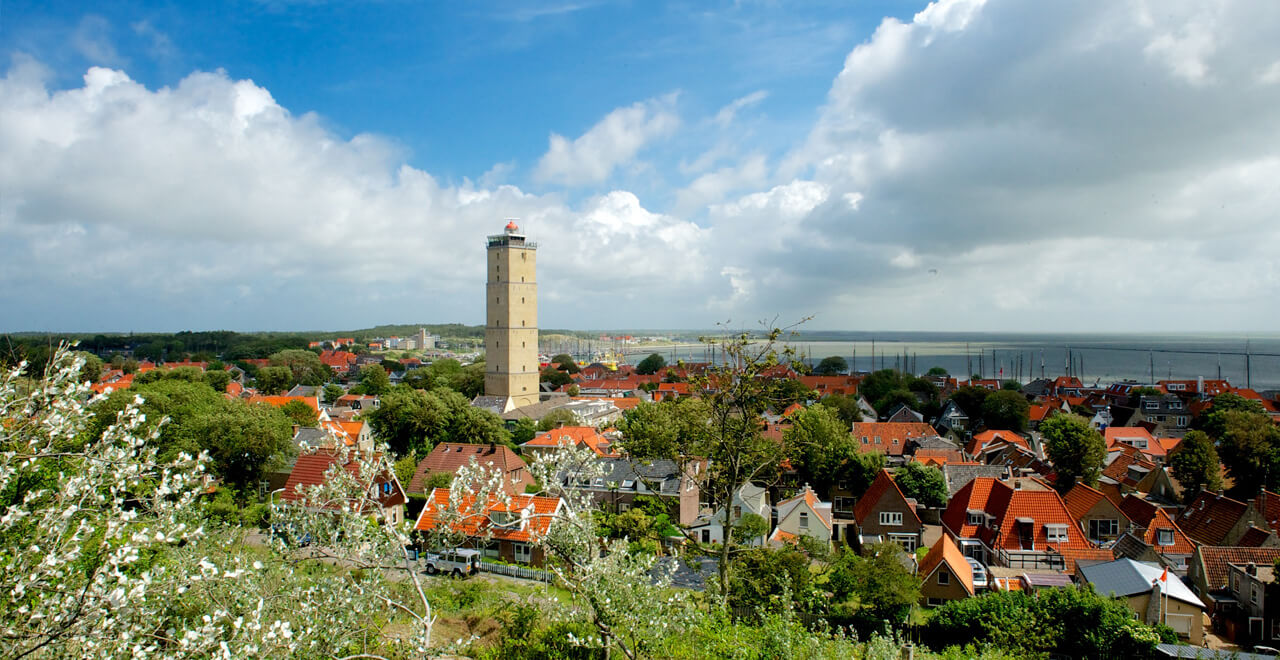 I was lying in bed a few nights ago, scrolling through my Instagram feed as you’re not supposed to do before bed, when two posts in a row caught my eye.

The first was from “Humans of New York.” Brandon Stanton, creative genius behind HONY, has switched methods during quarantine. Instead of taking to the streets to capture photos and stories of individuals, he’s asking people to send them in. In particular, he wrote in this post, send in stories of people who impacted you in some great way.

Just below this post was one from MiddleClassFancy, a satire page filled with posts about fancy dinners at Olive Garden and impeccably white New Balance running shoes paired with belted denim shorts. This post simply said, “Everyone has a sandwich they think about for the rest of their life.”

And you might laugh, but you’re also thinking about a sandwich right now, aren’t you? I thought of two immediately. And perhaps because I had just read the HONY post, I realized both sandwiches are tied to people who have impacted my life in a great way.

So I’m going to tell you about these sandwiches.

The first was a Club sandwich the likes of which I had never before had the pleasure of consuming. A triple-decker phenomenon stuffed with bacon and tomatoes and a sauce I couldn’t possibly begin to understand. This particular sandwich was created by the culinary geniuses at the Flaman Restaurant located under the Brandaris lighthouse on the island of Terschelling in the North Sea, off the coast of mainland Holland. I went back for that sandwich three times in the 48 hours I spent on the island. It was that good.

On Terschelling, I am Laura van Henry van Herman van Hinne van Cees van Doeke de Jong. Hinne, my great-grandfather, born in 1896, grew up on the island before leaving to serve in the First World War and ultimately moving to the province of Groningen where my grandfather was born. In July 2011, during a summer spent in the Netherlands, I took the ferry to Terschelling to see the place for myself, bike around the dunes, and find the graves of Cornelis (Cees) and Trintje, and Doeke and Trintje (19th century Terschelling was lacking somewhat in name originality), my great- and great-great-grandparents.

Terschelling plays an almost mythical role in my life. The family of Herman van Hinne van Cees puts great stock by our connection to places and people and events, and how our lives are shaped by the past. My dad is a chronicler among chroniclers, creating online photo albums and collections of his father’s poetry, his mother’s stories, his grandfather’s recollections, which he shares with his siblings and their kids. There is a sense of longing, of homesickness, for this island where none of us have ever lived, only vacationed, and yet which holds a piece of us. Sometimes I think we’re overly-dramatic. Too many layers of meaning, like a triple-decker Club sandwich. But then again, I really loved that sandwich.

Equal is the love I hold for another sandwich, though, quite the opposite of the Club. One piece of bread, slathered with butter and sprinkled with brown sugar, cut into four squares and eaten, always, around a large wooden dining room table. Lunch time would roll around at my grandparent’s house (my mom’s parents this time) and Oma, with a wink and a grin, would ask me and my siblings if we wanted a sandwich. “A SAND-wich!” we’d cry. She’d make us sit at the dining room window, where we would watch her make a big show of going to the sandbox in the back yard, scooping up a cup of sand and bringing it into the kitchen. She would proceed to swap out the sand for brown sugar, but of course we went along with the game, and marveled at our SAND-wiches. “Who knew sand tasted so yummy?” we’d say, our mouth’s full.

Oma died in 2001 – I was only 10. I don’t have a lot of memories of her, but what I remember of her feels a lot like that brown-sugar sandwich. Humble, sweet, dependable, and with a glint of mischief in her eye. On that trip in 2011, I went to find the house where she grew up in South Holland, only to discover it had recently been torn down and re-built. There was a pile of rubble from the demolition by the side of the road, so I grabbed a small brick from the old house to take back to my mom. That seems about right too – not much left to remember, but what’s there is solid and stable.

Curious, perhaps, this equating of family history to sandwiches. Like I said, Instagram moves (and moves us) in mysterious ways. Or maybe it’s just one more layer of meaning, one more way of trying to connect to people who are no longer here and places that are home but aren’t.

Whatever the case, if you ever find yourself on the island of Terschelling, find the Flaman Restaurant under the shadow of the Brandaris lighthouse and ask them to make you a Club Sandwich. I promise you won’t regret it.