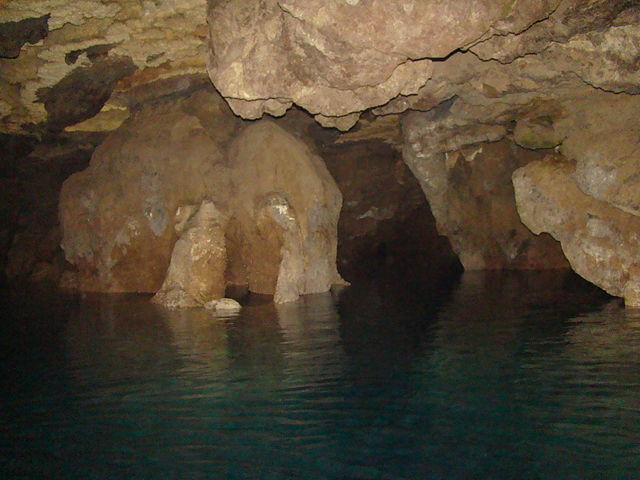 Make a Name for Yourself

Make a Name for Yourself

Hosea went and took Gomer the daughter of Dibla’im, and she conceived and bore him a son. And the LORD said to him, “Call his name Jezreel; for yet a little while, and I will punish the house of Jehu for the blood of Jezreel, and I will put an end to the kingdom of the house of Israel. And on that day, I will break the bow of Israel in the valley of Jezreel.” She conceived again and bore a daughter. And the LORD said to him, “Call her name ‘Not-Pitied,’ for I will no more have pity on the house of Israel, to forgive them at all. But I will have pity on the house of Judah, and I will deliver them by the LORD their God; I will not deliver them by bow, nor by sword, nor by war, nor by horses, nor by horsemen.” When she had weaned Not-Pitied, she conceived and bore a son. And the LORD said, “Call his name ‘Not-My-People,’ for you are not my people and I am not your God.” Yet the number of the people of Israel shall be like the sand of the sea, which can be neither measured nor numbered; and in the place where it was said to them, “You are not my people,” it shall be said to them, “Sons of the living God.”         Hosea 1:2-10

We have this curious expression in English, to “make a name for yourself.” Can a name really be “made”? Can it be fashioned out of raw materials, like an awl or a smartphone? Or is it always given, even if only in part, by others? Can any name be a truly new word? And what power do we really have, if any, to give a name to ourselves? We are named before we are born, or shortly after. We have no say in the matter. Maybe when we try to “make a name for ourselves” we are just like a teenager trimming his name to a socially acceptable monosyllable. Our attempts to remake ourselves are just tiny tweaks and deflated sequels, woefully derivative of what we have already been given.

We moderns have a hard time swallowing God’s taste for naming babies in Hosea 1. We who name our children based on pretty phonetics or sports team allegiance are horrified that poor “Not-Pitied” and “Not-My-People” will have to live their lives under the weight of such awful names. They must have been brutally teased on the playground, but that was probably nothing compared to the spiritual crisis of their adulthood, when they wondered if their names meant that God didn’t really love them, after all. It’s the kind of prospect that gives us chills, makes us swoon toward the soft cushions of a therapy couch, or reject God altogether. Or all three.

Or maybe that’s not quite right. Like I said, we moderns are horrified at the names, but on a deeper level, we are annoyed, because we want to succeed in life, to hit it big, to make a difference, or rather, to “make a name for ourselves.” We are disgusted by the possibility of being named “You-Cannot-In-Fact-Do-Anything-You-Set-Your-Mind-To.” But what if, as crazy as it sounds, it was an honor simply to be named after any word from the Lord, even if it was a grim one? To be named by God is to be known by God. Can’t we say that it is better to be intimate with God under judgement than not to be intimate with God at all? Or is that too much for us to bear? That God would name any of Hosea’s children signals that God has not left Israel alone. God is still with them, still tending to them.

This is not an uncomfortable reality that we can leave behind in the Old Testament. In fact, every one of us who are baptized are similarly named by God under God’s judgement. That is, every one of us who is baptized takes on the name of Christ, the one who was rejected by God and re-named “Not-My-People.” And in baptism, we are given this name of Christ. We like to push the positive side of this naming, that it signals a new identity, a new chance, a new life. But let us not forget that to be named a Christian in baptism is also to participate in Christ’s death, to carry the cross.