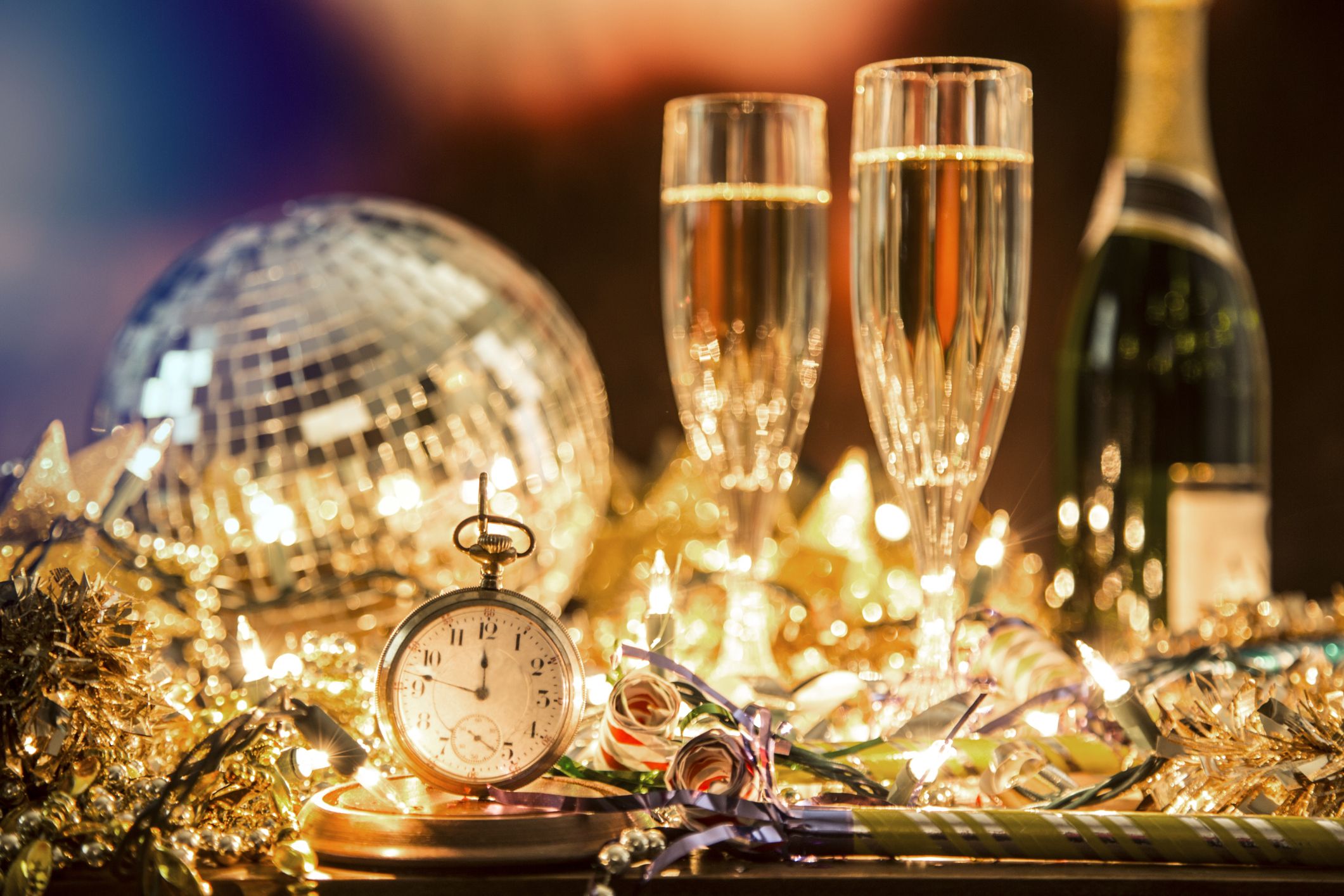 In British literature studies, we sometimes talk about “the long eighteenth century,” as in: “It really begins back in 1660, with the Restoration after the Civil Wars and the Protectorate, and it ends with… well, maybe with the publication of Wordsworth’s Prelude in 1799.” Obviously, scholars argue over those beginning and end points.

I’ve heard people talking about the year 2020 the same way. It really began, they say, with the first lockdown back in March—or maybe back with the 2016 election. Or, if you’re game for a very deep historical dive, maybe even with post-Civil War Reconstruction. People are comparing this year with some historical doozies, like 1962 or 1918 or 1838 or 1347 or—pick your favorite nightmare and file 2020 with it, under Annus horribilis.

Bruised from our traumas small and large, we wonder: did 2020 really end at that magic midnight minute when Thursday turned over to Friday?

Not to underestimate the power of arbitrary end points. Don’t you feel a sense of relief now that dates have changed to 2021s? I do. Merely psychological markers have their effect. New Year’s prompts us to muster our courage and wish each other well, this year with a kind of fierce hope, as if our communal goodwill alone can make things better. Happy New Year. I really mean it.

In the interest of wishing each other well, then, let’s imagine ourselves into the future very specifically. Let’s imagine moments that might nudge us over that faint line when we can finally trust that 2020 is indeed over.

You’re at the doctor’s office, your legs dangling from the exam table, and you feel the alcohol swab on your shoulder and then the prick. The nurse reminds you: “OK, that’s your second one! Now keep wearing your mask for the next eleven days!” And you count the days and realize: that’s next week Friday.

You’re sitting elbow-to-elbow with other parents in the performance hall for a high school choral concert, and you’re admiring the beautiful, serious, young faces, their mouths wide open in song. Some of the girls—and one guy, actually—have their long, shining hair arranged in two sheets lying against their shoulders, draped atop their school-color robes. You shift in your seat and your arm accidentally bumps the parent next to you, and you whisper “excuse me!” and the other parent mouths “no problem” and gives you a smile.

You’re getting ready for bed and you realize that between work and exercise and dinner, you never even looked at the news today. And instead of feeling dread, you feel merely a mild curiosity. Eh, no rush. You can check the news tomorrow.

You’re walking down the sidewalk and people are passing the other way, and no one does that little trot around the imaginary perimeter to avoid getting too close.

You call up your neighbors, impromptu, and say, “Let’s grill out tonight. Just bring whatever. Come on over at six.”

You go a whole 24 hours without encountering any of his tweets, or any confounding headlines about him, or any mention of his name, or any photos. In fact, you marvel, he’s never even crossed your mind.

You arrive at the meeting a little early and four of your co-workers are already there, sitting around the conference table, so you chit chat for a while and have a laugh about Carol’s ambitious weekend plans.

Your glasses haven’t steamed up in weeks.

You’re sitting at a restaurant, leaning in close with your beloved, but you both go silent for a moment and listen to the hum of lively conversations all around you, the clinking of glassware and cutlery, the ambient restaurant-y jazz piped over the sound system.

You’re rummaging in the basement for your suitcase. Where is that thing? You have to pack. You are traveling soon.

You’re in the stands, and your team scores, and everyone leaps up and yells and high-fives all around. Strangers, but for this moment: celebrating together.

You’re taking communion for the first time in many long months. The congregation is singing, and you look up at the sanctuary ceiling to keep the tears from spilling over, and you think, Oh I’ve even missed that ceiling. The tears come. And then you look around and see that all the other faces are wet with tears, too. The pastor is practically sobbing.

After a period of reasoned debate in which both conservatives and progressives present their views with rhetorical integrity, Congress passes a major reform bill. No one is entirely happy, but news outlets report on the issues honestly and factually, and people representing various positions agree it’s a good start and we have to work together. Six more major reform bills are in committee.

You’re in the house alone. Everyone else is… off doing something! At work, at school, at practice, at a meeting, on a trip. At first, sweet relief washes over you, and then you think, But it’s also kind of lonely…

You’re driving your twelve-year-old to his trumpet lesson, and suddenly, completely out of the blue, he speaks up: “Remember when we used to make homemade pizza on Saturday nights and played Scattergories as a family? Can we do that again this weekend?”

These little moments, I know, amount to small potatoes in the scheme of things. The world faces massive challenges in the year ahead. The climate crisis, resurging fascism and fundamentalism, severe wealth inequities, unchecked corruption and violence. On top of all that, the pandemic ravages on.

So we pray, as always, “Your kingdom come, your will be done,” and we continue to work and serve in whatever capacities we are given. Meanwhile, though, we will be glad for the small graces that come. We will note and give thanks for every one.

My son lives in Astoria, Queens. He’s home with us right now, but his roommate, still at their apartment, reported that on New Year’s Eve, at midnight, a kind of primal, wordless yelling arose from the streets. Maybe there are no sufficient words for the past year giving way to a new year, but only a jubilant, relieved, angry, determined, hopeful cry.