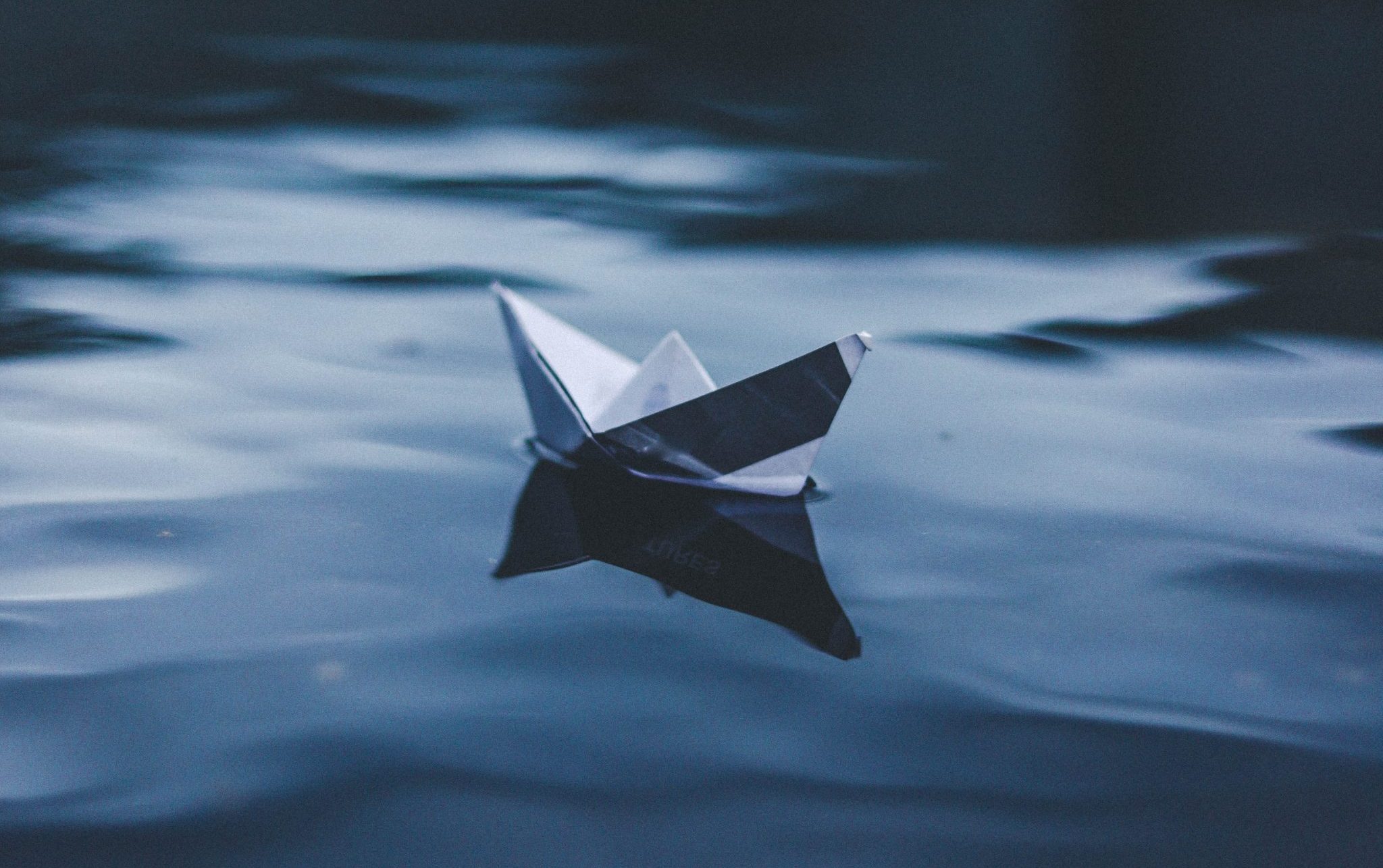 My kids have a favorite new show: “Alone.” It’s a reality show where survival experts are dropped off in remote and hardly survivable conditions to compete for prize money, won by the last man standing. (We’re only halfway through season one, so no spoilers, mmm kay?)

It’s perhaps the perfect pandemic viewing — nothing makes me happier to be cooped up in the same four walls for a year than footage of a couple of black bears sniffing around a defenseless man’s tarp while he sleeps.

If you can’t go through the spiritual struggles of solitude and simplicity yourself, I suppose watching someone else do it is the next best thing. There are some gems of spiritual insight on this show.

For example, one of the players is gabbing to his camera while attempting to construct a boat out of sticks and a tarp. He needs a boat to survive. So he whiddles some sticks and splits some logs and he starts to make one. “I’ve never done this before,” he says, and I laugh. “Goner!” I think from my cozy couch with my bowl of popcorn.

But while he’s doing this seemingly impossible, clearly insane thing, he says something I hadn’t known before. Darwin never said it was the fittest who survived. What Darwin actually said was, “It is not the strongest of the species that survives, it is the one that is the most adaptable to change.”

I hate change. But I have adapted to it in spades this year. We changed up our routine as a family in 2019, moving into a trailer for a year of adventure, and nothing has been quite the same since. We’ve changed locations, changed schools, changed careers, changed goals, changed beliefs. And this year the world around us — the whole world itself — has deeply and irrevocably changed.

It got me thinking about faith. If I’m honest, the combination of isolation from Christian community as I knew it, and the dumpster fire of white American Chrsitinity in the public square, has left me thinking hard about what it means to follow Christ in this culture, in this moment, in the way I have understood that so far. I’ve wondered what it means to adapt to a new landscape of faith, where perhaps I am following Christ in a fundamentally different direction than others who also profess Jesus as their Savior.

So far, it hasn’t been the strongest who have survived alone in the wilderness on our reality show. It’s been the guys who build boats out of sticks. So maybe taking a nod from Darwin isn’t the worst idea for surviving this strange season in the life of the church, either. Perhaps it will not be the strongest among us — the most sure, the most adamant — who will prove to weather this storm the best. I guess I’d like to think so, since I’ve never fancied myself particularly strong.

So here’s to a scrappy faith. A curious faith. A faith that doesn’t need to hold on with a white-knuckled grip to every old thing that used to feel true. Here’s to surviving this moment. Here’s to adapting.

Here’s to building a boat with what we’ve got.

“See, I am doing a new thing! Now it springs up; do you not perceive it? I am making a way in the wilderness and streams in the wasteland.” (Isaiah 43:19)

Photo by Ahmed Zayan on Unsplash