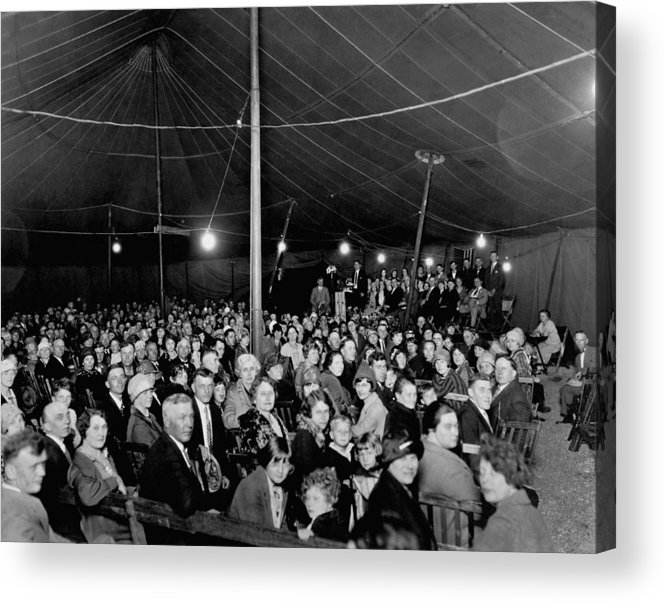 When I talk with people about the history of religion in the United States, people have a wide variety of reactions. Many people are uncomfortable reading or listening to something that is different from what they believe, what they think they believe, or what they want to believe.

It usually helps to take some time to review what it means to convert to religion and what it means to learn about a different religion. They are two very distinct outcomes that people occasionally confuse. Others are very uncomfortable examining their own tradition or questioning the beliefs and practices of groups in the past.

Historian Nathan O. Hatch, currently the president of Wake Forest University, has made the case that Christianity in the United States became democratized. In his 1989 book The Democratization of American Christianity, he writes, “America’s nonrestrictive environment permitted an unexpected and often explosive conjunction of evangelical fervor and popular sovereignty. It was this engine that accelerated the process of Christianization within American popular culture, allowing indigenous expressions of faith to take hold among ordinary people. ”

Unlike countries with established religious institutions, supported financially by the state, the United States’ religious institutions competed with each other and were fundamentally voluntary organizations. Hatch remarked that the religious history of our republic was “anything but evolutionary and consensual.”

There is, of course, a reason why polite conversation steers clear of religion and politics!

But readers and my fellow writers of the The Twelve will certainly agree that religion and politics are both discussed here with regularity and thoughtfulness. Readers and fellow writers will also agree that The Twelve highlights that our views are not “evolutionary” or “consensual” but contested and nuanced.

If you value this sort of conversation, will you please consider a regular donation to The Reformed Journal? All of us here on The Twelve are volunteers. Still there are the everyday costs associated with maintaining the website.

Additionally, we have plans to strengthen the online presence of The Reformed Journal. That should only add to the robust, contested, and nuanced conversations of religion, politics, culture, history and more.

Thanks for reading, commenting, and being a part of The Twelve. We appreciate you.