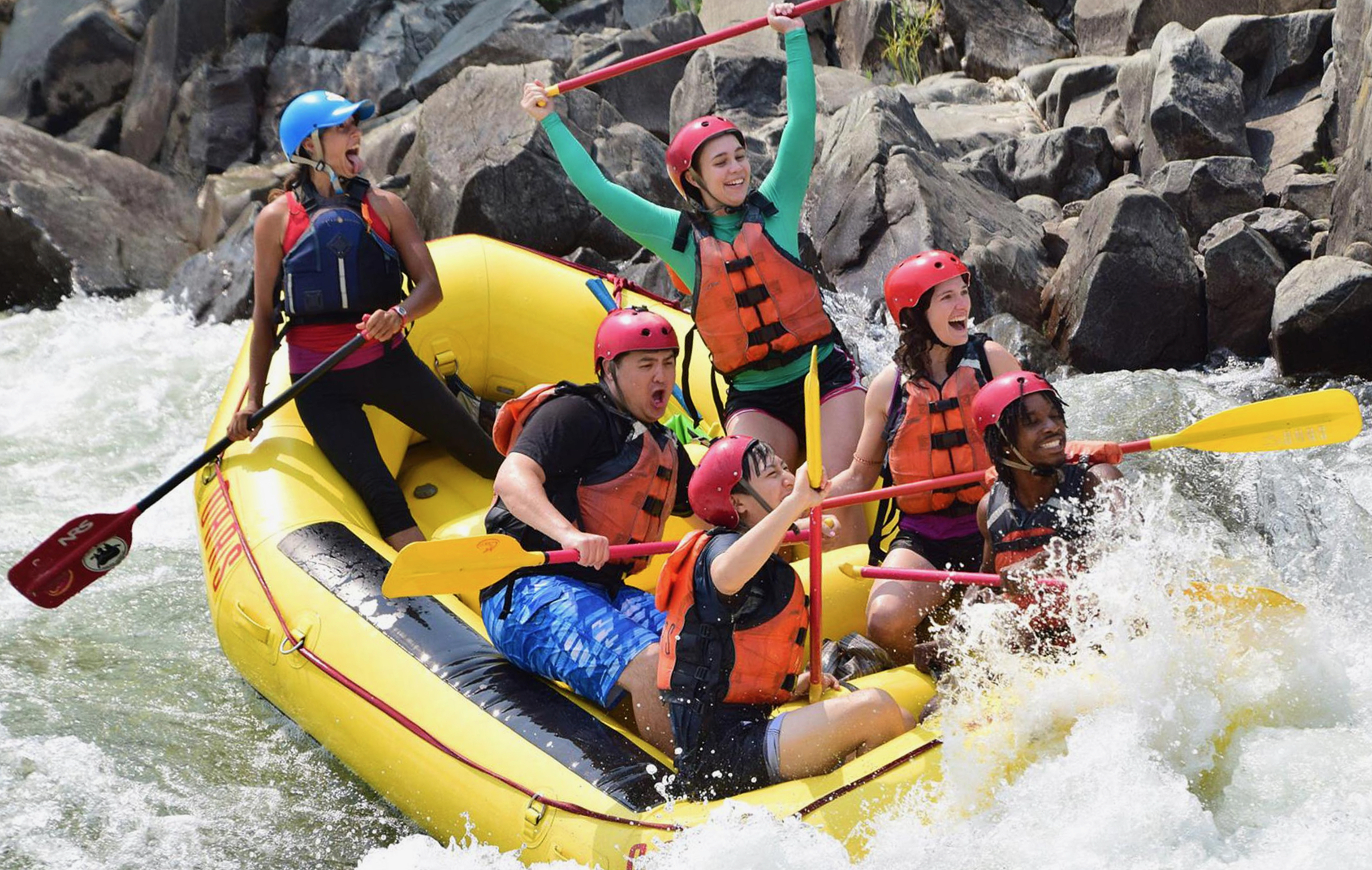 I’ve recently learned that wildlife conservationists will sometimes remove desperately endangered creatures from their habitats in order to save their species. It’s called “arking”—as in: we are putting this species on an ark. The conservationists hope to take Panamanian golden frogs or North Carolina mussels, for example, and “float” them through time, creating a safe space where the creatures can reproduce and survive temporarily until we can clean up and repair their stressed habitats.

An ark is a desperate, last-resort sort of thing. Much better if the species can find a safe-ish space out in the wild where they can do their thing naturally, interacting with the waters and plants and insects and wind—the community of the world to which they were designed to belong. A natural habitat is not a safe space so much as a brave space, but brave spaces are where we are meant to live.

As Jason Lief wrote yesterday, those of us who identify as Reformed find ourselves in an embattled context these days. This blog represents a “genotype” of the Reformed faith that goes back to the roots of the Reformation, inheriting the serious piety, the intellectual rigor, and often the practical good sense—and humility—represented by the phrase semper reformanda secundum verbum dei—always reforming according to the Word of God. This Word is Christ as revealed in the scriptures, a dynamic Word that can never be pinned down by any particular historical moment or cultural expression.

That’s why “being Reformed” means constantly exploring and striving to understand what it means to be faithful. That struggle is part of our DNA, part of living and interacting in the world. Rather than hiding in an ark or a bunker, we are meant to live in brave spaces. And that’s what The Twelve has been, these last nine (nine!) years: a brave space where we do the daily work of faithfulness.

My fellow Twelvers and I are so grateful for this space where we can be honest, reflective, experimental, prophetic, analytical—even just silly sometimes. In a variety of modes, we try to speak out of faithful Christian practice and principled thought, to speak with humor and wisdom, to blend prophetic fervor with regular good sense. We are so grateful for the readers engaged in this work with us. The community we’ve built is so important.

Thanks to The Twelve, we have weathered the stress on our ecosystem. That is, despite an extinction crisis that decimated print publications everywhere, the long print tradition of The Reformed Journal and its sister publication, Perspectives, lives on. We have survived and grown online, and we are now poised to bring The Reformed Journal into a new era, as a more robust online magazine.

Maybe, then, The Twelve is less like an ark than a river raft. We’re riding some rough waters in this bouncy, supple, light and rubbery vessel. It’s a brave space all right—it has to be. But we’re doing it together, all pulling on the oars, avoiding the rocks, enjoying the scenery, wearing our life jackets and keeping the faith.

Thanks so much for riding the rapids with us. Won’t you help support this endeavor? It does cost money to keep up a website professionally, and we have some exciting plans for the future. Any contribution, small or large, will be put to good use and deeply appreciated. Thank you.