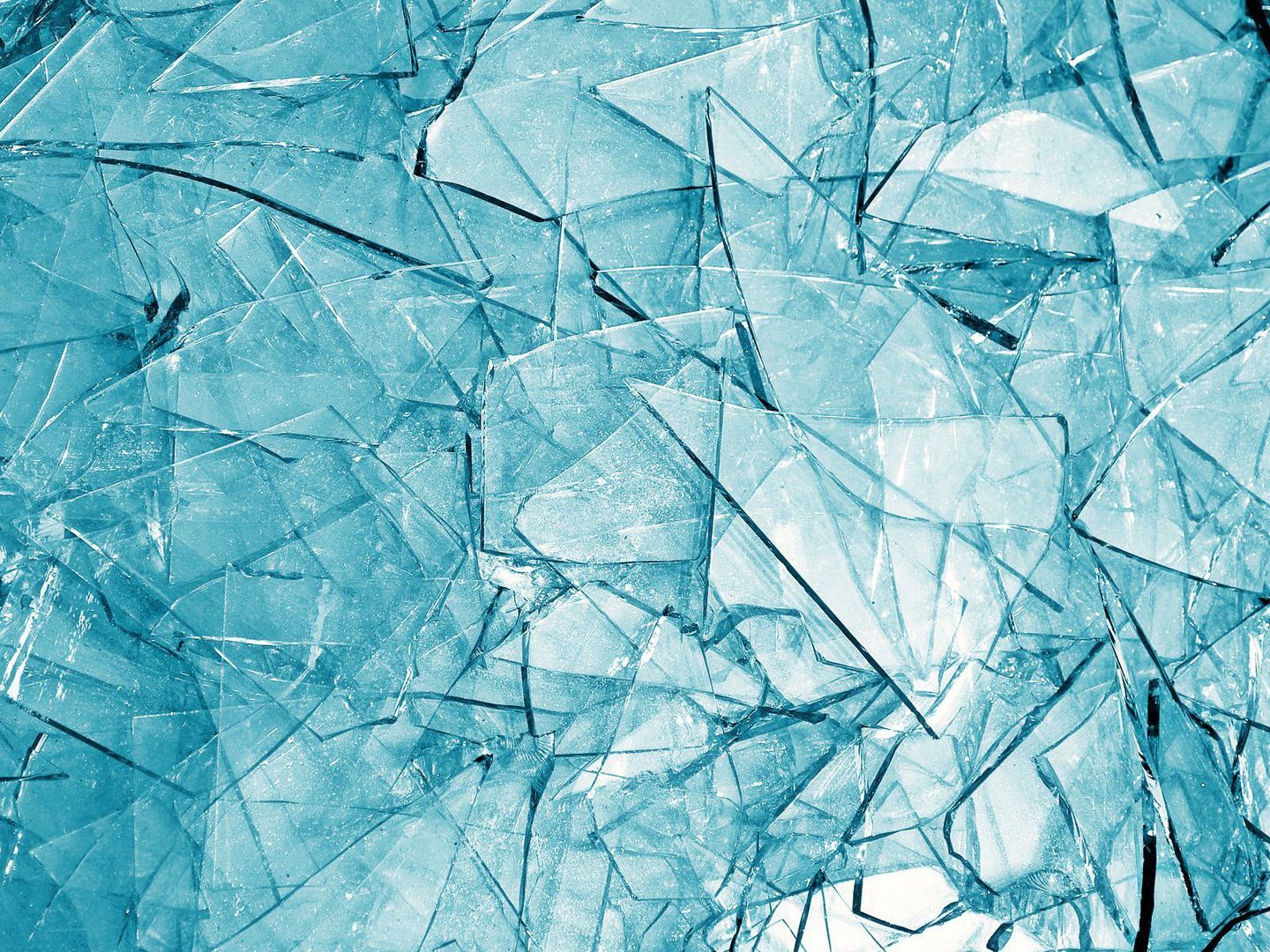 Two weeks ago, on a warm-for-November Saturday night, I sat in an Adirondack chair beside my friend’s fire pit, an iPad perched on a little folding table between us, waiting for Joe Biden to make his first speech after the race had finally been called in his favor. There had, at one point, been five of us around that fire pit, but bedtime had called people home and inside until it was just me, my friend Rachel, and her two-month old daughter.

Biden, of course, was the main event. But the evening will always, to my mind, belong to Kamala Harris.

Out she strode in that dazzlingly white pantsuit, a symbol of strength and pride hearkening from the white dresses of the suffragettes. One hundred years after women first earned the right to vote, here she was, the first female Vice-President elect of the United States, speaking about hope, unity, and the future.

“But while I may be the first woman in this office,” she declared, “I will not be the last, because every little girl watching tonight sees that this is a country of possibilities.”

During the week of the election, I had a constant text stream going with a group of friends from seminary – two couples – who I don’t see or talk to much anymore. We had experienced the 2016 election together, and it was as though, four years later, we needed to see this thing through together also, to close the door on this chapter that had opened before our astonished eyes.

One of those couples was pregnant in 2016, expecting a girl. I remember driving in their car, just days before the election, and my friend saying, “How amazing would it be if my daughter never knew a world where a woman couldn’t be president?”

And I remember waking up the morning after the election, checking my phone, and bursting into tears. That world was not yet to be.

I don’t think I was the only female student to not go into school that day. I know Hilary Clinton didn’t lose simply because she was a woman. But on that day, all I could think was, “Even a man as crass and problematic as Trump is more electable than a woman.” And – call me melodramatic – but something about going into the seminary, into a place where women were and are still the minority, felt impossible.

I’m aware that my experience as a woman in the CRC has been remarkably positive compared to some of my colleagues. I have friends who can’t preach at the church in which they were baptized, can’t live out their calling in the place they call home; friends who spend years looking for jobs because of the limited number of options available to them. Coming into seminary, I didn’t have any real experience or understanding that serving as a woman in this denomination might be difficult. My home church frequently had female preachers or interns. I had a phenomenal role model in Mary Hulst, my college chaplain. To see a woman in the pulpit was old news for me.

Not so, for some of my parishioners. For a few, I am the first woman they’ve heard preach. It’s encouraging to hear them say, “I didn’t know how this would go, but I’m so glad we extended the call now.” But what gives me the biggest thrill of hope and joy is interacting with the young girls in my congregation. Every time they yell “Pastor Laura” across the atrium and come running to show me something, my heart leaps. Pre-Covid, one of those girls would come to church early when her dad sang on praise team, and I’d pick her up, walk up into the pulpit, and have her turn the pages of “the big Bible” to the right spot. Her dad once joked, “You’re going to turn her into a preacher yet.”

Just two weeks ago, the day after watching Harris’ speech, I found out that another little girl plays “Pastor Laura.” She stands on a big wagon, holds up a church bulletin, and prays. I thought my heart would explode when her parents told me.

It is truly astonishing, and humbling, to be used in such a way as to be an example – as I had so many examples myself growing up – of what is possible, a depiction of a possible reality for each little girl who walks through my church doors.

There’s still a long way to go – for women in the church, and for women in politics. But with every example, and every story, the door opens a little wider – the crack in the ceiling gains a couple more inches.

My friends are pregnant again – the baby’s due in February. I texted them later that night, “Just finished watching Kamala Harris speak. Thinking about that conversation four years ago…and this new life that’s coming…and feeling all the feels and all the hope.”

They texted back, “Yes! Did we tell you it’s another girl?”

I sent back many heart-eyes and crying emojis.

And the next morning, as I got ready for another Sunday in the pulpit, I put on my own white suit jacket.