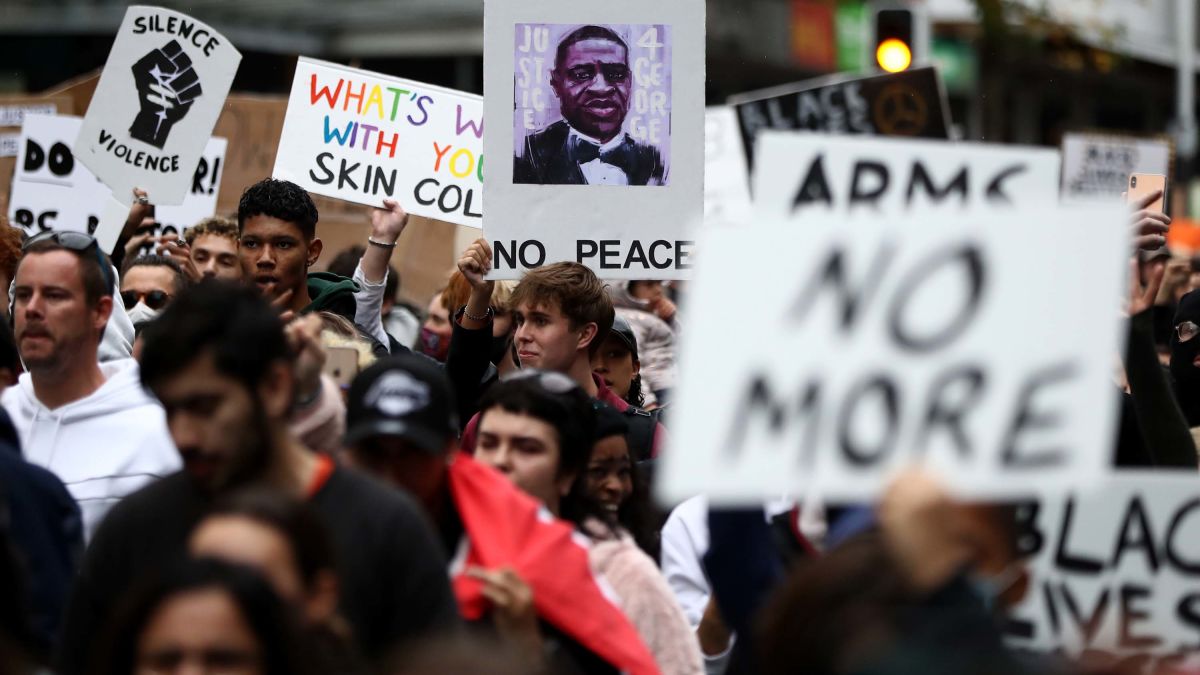 The Past Isn’t Dead (It Isn’t Even Past)

A little over two years ago I posted something here on The Twelve on “The Cancer of Prejudice.”   That post was prompted by a letter (written by a West Michigan man) that my wife and I found among my late father-in-law’s papers (Dad Apol was a saver!).  In that letter the man protested the recent actions of Calvin Theological Seminary in holding various memorials to the just-slain Civil Rights leader Martin Luther King, Jr.

A little over a week ago we made another discovery among my father-in-law’s papers related to the same topic.   We think he saved this letter because he got involved in some conversations in the Grand Rapids, Michigan, area where he was serving as a pastor at the time and the conversations were likely prompted by this letter.  The letter (dated April 10, 1968) had been sent by the principal of a local Christian school (not the main Christian school system nor the one attended by my wife and her siblings at the time) to parents to explain why they had chosen to remain open on April 9, 1968, the day of Martin Luther King Jr.’s funeral.   The principal’s reasons were telling.

“As determined by the Board, the burial of a man, and a false prophet at that, is certainly not just cause to suspend the operations of our school, given to us by God to educate His children.”  A bit later in the letter—after expressing concern about the safety of their school property—the principal went on to say “Besides, I for one, would never be in favor of showing open agreement to paying homage to a mere man, one who openly violated the laws of the land, and one who could never have been a saved child of God.”  In closing he wrote, “I did receive one phone call from another area Christian school which stayed open, commenting that there were not many people left, even in Grand Rapids, willing to take a stand openly in defiance to the world and its religion based on America’s Social gospel, rather than on the Revelation of God.”

It would make little sense in this blog to fact check the principal’s claims about Dr. King.  Most people reading this recognize that the principal’s views of King correlated neatly with every caricature of King that got made back in the day as well as to claims that he was a communist, a lawbreaker, an anarchist who made the streets of America’s cities unsafe with his agitation for Civil Rights.   As to the suggestion that “the Revelation of God” perhaps did not involve the issues central to King’s work . . . well, I don’t know what to say.

Fifty-two years later, however, the echoes of all that still reverberate in troubling ways.  Yes, many people today revere King and it would seem unlikely that one would hear words about him today from the church or from Christian school principals akin to what was in that 1968 letter.  A due recognition of what Dr. King did and tried to do is now a bipartisan perception as people from many walks of life honor him and his goals.  And yes, we also know about King’s flaws, including his regrettable philandering (something that the makers of the film Selma did not try to deny).  Still, like JFK and RFK also assassinated in that terrible decade, King is remembered fondly warts and all.

And yet when I posted the gist of this letter on Facebook last week, a number of people commented on how similar this sounds to comments one can hear today about Black Lives Matter as well as in the selective use of “law and order” as a bludgeon reserved more for certain groups and movements than for others.  When initially peaceful protests in the wake of George Floyd’s murder turned violent, how often did we not hear more concern about broken storefront windows than we did about murdered black people (and how often was it the case that those who stayed silent about George Floyd on social media got plenty loud when some property got damaged)?  True, some were wise and discerning enough to disentangle the opportunists who used the protests to indulge themselves in violence from those who planned peaceful protests in the first place.  But in many instances some were happy to paint with a broad brush to tar the entire response to George Floyd or the entirety of BLM as misguided and unwelcome in America.

Of course, I have no idea if 50 years from now people will retrospectively esteem Black Lives Matter the way most today esteem Martin Luther King, Jr. despite the criticism he got from people of faith at the time.  Maybe a half century from now when our grandchildren read what some people thought of the racial reckoning of 2020 at the time, they will be as disturbed by what they read as most of us are disturbed by what the Christian school principal wrote about King 52 years ago.

But reading that principal’s letter, there can be no missing the sympathetic resonances it creates with quite a few aspects of what is happening and what is being said right now.  It should give me and all of us pause to examine our hearts, to be careful about our rhetoric, to look to the example of Christ to seek his better way of living into the upside-down values of his kingdom.  The principal said that a Christian school is a trust granted by God to educate “His children.”  He was right about that.   Today we should want to teach our children that all life is precious, that black lives most certainly do matter, and that racism—no matter how subtle or how veiled or disguised by alleged ancillary concerns—grieves God.