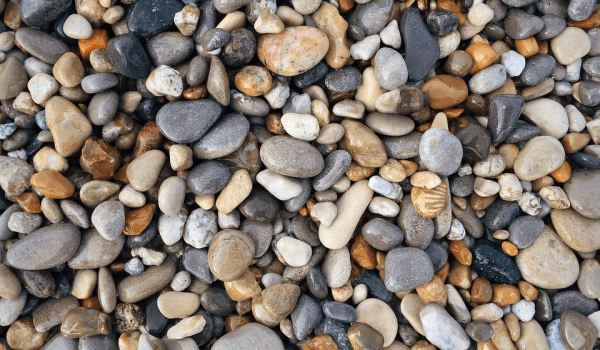 On Sunday at around 4:50 PM, I was pronounced “Minister of the Word” during a live-streamed “service of pastoral ordination.” This means that I may now administer the sacraments, raise my hands over my shoulders while giving a pastoral blessing, and select the ‘Reverend’ title on Delta Airlines’ drop-down menu.

Being pronounced a leader within any kind of institution is a fraught proposition, one that I wrestle with almost daily. In academia, newly tenured professors must weigh their complicity in systems that often thrive on low-paid adjunct labor. In politics, a candidate becomes the face of failed foreign wars, and in religion, my title as Christian leader solidifies my connection to doctrines that justify the ongoing displacement of indigenous peoples, pastors who abuse their power for monetary gain, and fellow congregants who cast their votes for a border wall that screams “Stay Away!” to my Honduran host brothers.

For these reasons and others, good and loving friends of mine have chosen to leave the Christian faith. I doubt enough myself to occasionally envy them.

Throw in an election of unprecedented animosity and a pandemic that has a record number of clergy preparing to leave their churches, and it’s fair to ask, “what’s keeping me here in the first place, committing to the same Christian faith in which I was raised, pledging to submit myself to leadership with whom I know I may often disagree, and accepting a salary that caps where many of my peers started the day they graduated?”

Intentional naïveté, perhaps, that the Christian church can be what it set out to be. I want to join the church whose reputation was forged about 2,000 years ago by what Alan Kreider, in his Patient Ferment, marked as a calm patience, lived out through the embodiment of Christ-like ideals of love for the poor, non-violence, and catechesis among selfless communities: In AD 250, Bishop Cyprian in North Africa urged Christians to respond to a second outbreak of a plague with patient hope in Christ, an affirmation of God’s mercy for all, and care for the same people who had, fifty years before, persecuted and accused them of causing the initial outbreak.

The best answer I can give is, truly, that I love the people I am called to serve. My call over the past six years has been to work alongside Honduran farmers, immigrants from Central America, and young adults within marginalized Detroit neighborhoods. These are not the people who first come to mind when white Americans use the word ‘church,’ but they are friends who have taught me most of what I know about the love and the justice of God.

My call is not to a Big church, a Big pulpit, a Big budget, to be a Big deal. In the wake of so many scandals and so much hypocrisy, I believe the future of the church is small, stretching from the margins inward, with arms open much wider than our ‘in-group’ has ever imagined.

My call, though, is also to people like me, who have played a role in the way our Christian faith has been used to oppress. And to this end, there is something beautiful about sticking with a people, to listening and learning and loving them, seeing the pain behind their fear, the hurt behind their protest, the insecurity behind their doctrine. Realizing that no matter how much we fight, send hurtful comments, and backstab, their pain is my pain, their protest is my protest, and their insecurities are my insecurities. Committing to leadership within a faith and a denomination fraught with so much brokenness is acknowledging that I am a part of the problem and a part of the response. We’re broken, but we’re broken together.

For friends and fellow pastors who deny the healthcare, resources, and human dignity to the sisters and brothers with whom I serve every day, my call as Minister will be prophetic anger. And when I am wrong, my call as Minister is toward confession. And when I get tired, over one hundred people—people with whom I do not always need to see eye to eye—committed yesterday to encouraging me along the way.

After all, my call to ordination does not mark me as unique. We are all called to love, to serve, to lead. So please, don’t call me Reverend. In the Old Testament and the New, God says that if we don’t speak out in love and in justice, the stones will, which means that it’s either me, or it’s a rock.

That makes the choice a bit easier, doesn’t it?