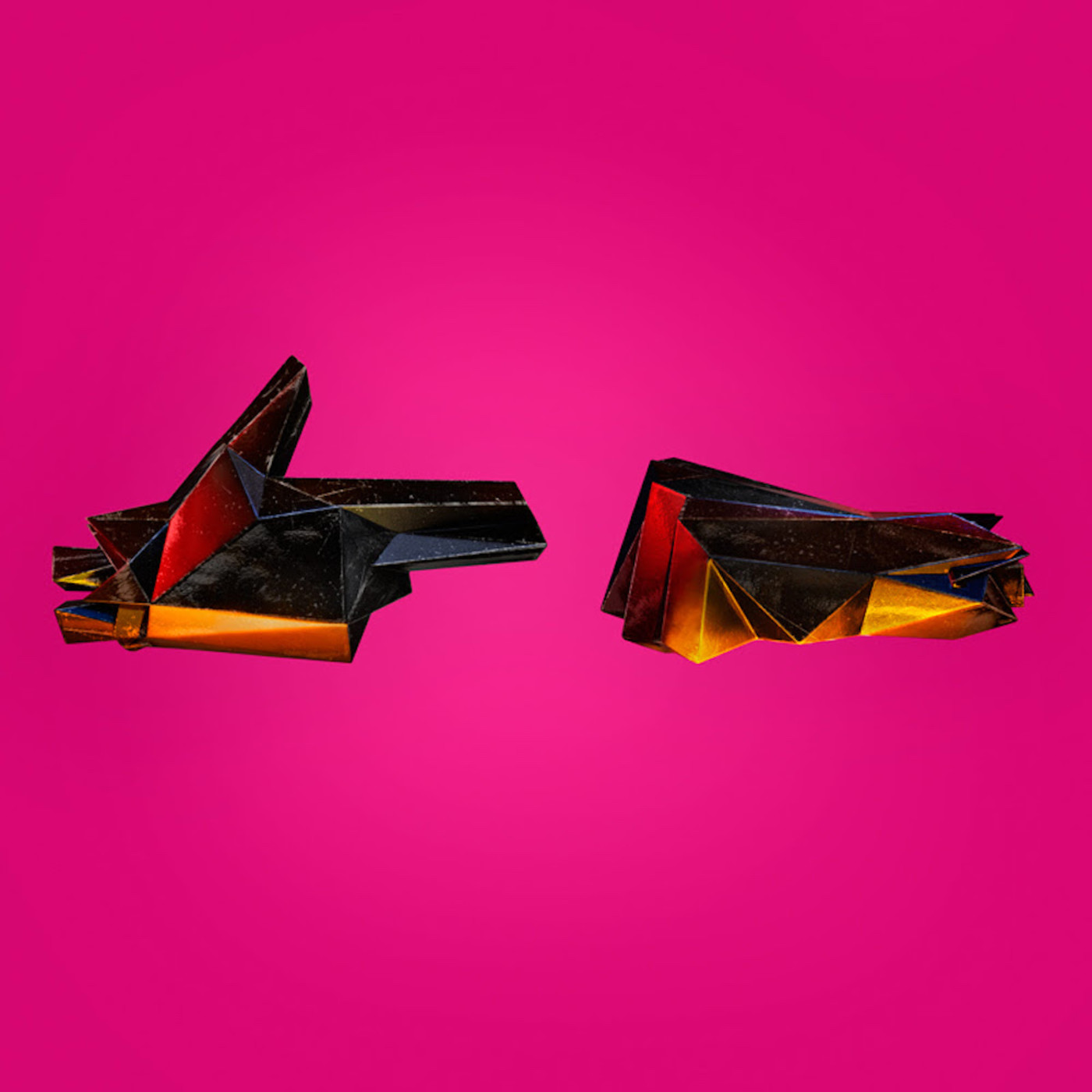 Run the Jewels: The Rocks Cry Out

I teach a course on popular culture as part of our youth ministry program. The course is really about cultural interpretation—How do we make sense of cultural patterns, and how do they form and shape our identity? Biblically speaking, I point to the words of Jesus in Luke 19:

As he was now approaching the path down from the Mount of Olives, the whole multitude of the disciples began to praise God joyfully with a loud voice for all the deeds of power that they had seen, 38 saying,

“Blessed is the king
who comes in the name of the Lord!
Peace in heaven,
and glory in the highest heaven!”

39 Some of the Pharisees in the crowd said to him, “Teacher, order your disciples to stop.” 40 He answered, “I tell you, if these were silent, the stones would shout out.”

What happens when people try to silence the word of God? The rocks, or in this case rap music, will cry out.

Last week, as I drove to Minnesota, I listened to a book about Bonhoeffer’s Papers and Letters in Prison. I also listened to the new album by Run the Jewels. Bonhoeffer’s theological letters describe a church desperate to hold on to power, so anxious to preserve a particular historical manifestation that it is willing to sacrifice the gospel itself. What does it mean for the Christian community to take responsibility in a “world come of age”? What does it mean to recognize God’s presence at the center of human life, and not just on the margins? This is at the heart of Bonhoeffer’s theology. Run the Jewels wonders why Christians refuse to take Jesus seriously. Here are a few lyrics from “Walking in the Snow”:

Pseudo-Christians, y’all indifferent
Kids in prisons ain’t a sin? Shit
If even one scrap a what Jesus taught connected, you’d feel different
What a disingenuous way to piss away existence, I don’t get it… And you so numb you watch the cops choke out a man like me
And ’til my voice goes from a shriek to whisper, “I can’t breathe”
And you sit there in the house on couch and watch it on TV
The most you give’s a Twitter rant and call it a tragedy
But truly the travesty, you’ve been robbed of your empathy
Replaced it with apathy…All of us serve the same masters, all of us nothin’ but slaves, Never forget in the story of Jesus, the hero was killed by the state.

Sometimes people talk about Bonhoeffer’s life, and those who risked it all to defend Jews from the Nazis, as if they’re certain they would have done the same. Or, if we’d lived in the 60’s, we’d have marched alongside John Lewis at Selma. Then I look around my neighborhood, my community, my country, I hear the rhetoric of some in the Christian community, and I realize we’re not that different. Sadly, the words of Martin Luther King Jr still apply:

I must make two honest confessions to you, my Christian and Jewish brothers. First, I must confess that over the past few years I have been gravely disappointed with the white moderate. I have almost reached the regrettable conclusion that the Negro’s great stumbling block in his stride toward freedom is not the White Citizen’s Counciler or the Ku Klux Klanner, but the white moderate, who is more devoted to “order” than to justice; who prefers a negative peace which is the absence of tension to a positive peace which is the presence of justice; who constantly says: “I agree with you in the goal you seek, but I cannot agree with your methods of direct action”; who paternalistically believes he can set the timetable for another man’s freedom; who lives by a mythical concept of time and who constantly advises the Negro to wait for a “more convenient season.” Shallow understanding from people of good will is more frustrating than absolute misunderstanding from people of ill will. Lukewarm acceptance is much more bewildering than outright rejection.