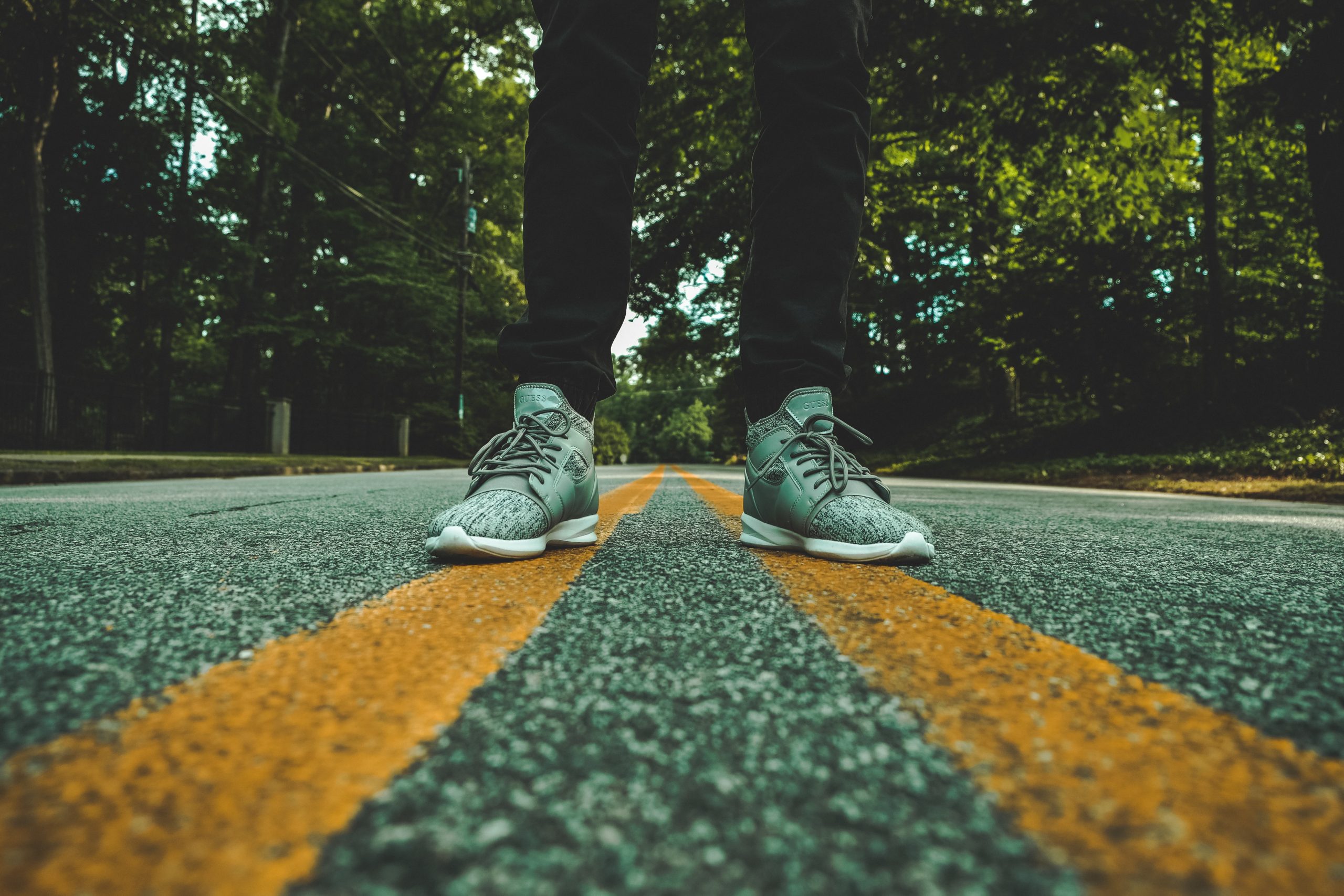 You Are Choosing a Side

Christians, we must stop equivocating.

I’m sorry: what we saw on Tuesday night had no “both sides.” What we saw was outright abusive behavior — intimidation, bullying, antipathy. What we saw was a violence disguised as leadership. And when Christians equivocate about that, we don’t wash our hands of the problem. We help it grow.

When a parent, a spouse, a coworker acts the way President Trump acted Tuesday night, it is called abuse. We remove children from the household. We support the end of the marriage. We fire people. We do not claim to find fault on “both sides.” (And when we do, we call that complicity.)

In case you missed it, people today are deeply concerned about the U.S. President issuing directives to a White Supremacist group on national television, as though he is their de-facto ringleader. “Stand down,” he says, like he’s the lieutenant of their polo-shirted brigade. And people are wondering if Trump’s directive to the Proud Boys to also “stand by,” and then moments later request his supporters “to go into the polls and watch very carefully,” was a coupling tantamount to encouraging violent voter suppression and even inciting a coup.

Whether you give credence to these interpretations of Tuesday’s rhetoric or not, it’s clear that people are feeling real fear today. I’ve never felt so powerless, or witnessed such real trauma from friends and acquaintances, in the wake of a political debate. And it’s not because of “both sides.” It is because of the President alone.

I’ve noticed a tendency in our Reformed circles to search desperately for the comfortable middle. We feel so much better when we can say, “Well, there’s two sides to every story.” It’s time to name this for what it is: an act of selfishness, stemming from a desire to be shielded from the discomfort of taking a stand. We fear losing a friendship, or being shamed and feeling stupid, or causing conflict and drawing ire. It is, in effect, “passing by on the other side” and refusing to be the neighbor to the one who is vulnerable.

There is no comfortable middle any more. Not now. If you are not standing against abuse, white supremacy, and lies, then you are absolutely choosing a side.