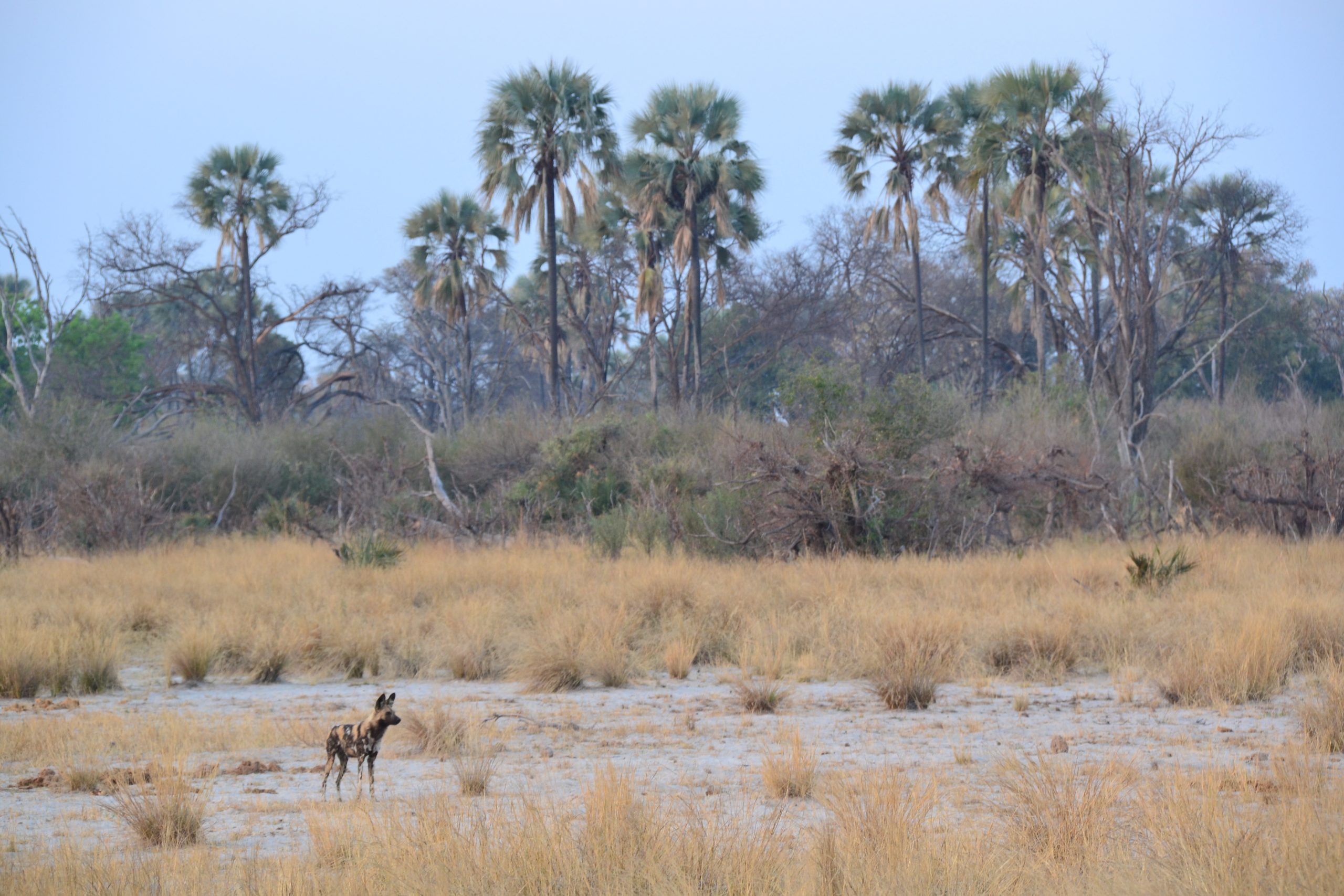 The lodge at the Au Sable Institute looks west through a standing choir of pines. Beyond, a shallow wetland pond reflects waning sunlight and Big Twin Lake sparkles on the horizon. On Sunday evenings, faculty and students conduct a vespers service as the summer sun sets and the deepening forest exhales. It’s a serene embrace of community, organic worship, and pine-needle grace. The old stone fireplace and knotty pine. I tune out my demons and we prop the doors open to the chipmunks and the fragrant breeze.

It’s my favorite inflection in the weekly rhythm of classes, field trips, and earnest conversation. Creation’s beauty weaves with worship creativity from students and colleagues – now friends. We pray for one another by name and bear their burdens. We ask for guidance. But there’s a stone in my shoe.

A year or so ago, Au Sable tried to capture a bit of that lodge vibe for Au Sable expats and friends living in the real world. They started a public FaceBook page called “Behold” where Au Sable nation was invited to join “to educate and support one another.” Rules of engagement were:

“Give more than you take. No selling stuff, no political rants, no righteous judgement, no cat videos. 99% of social media is garbage and amplifies the divisions within our society. Let’s be the 1%. Divisive issues are best discussed in person and within the context of meaningful relationships. Practice resurrection.”

Well enough. The typical Behold posts fall somewhere between a bask in the majesty and a natural history homily – a metaphor for wealthy North American churches that claim to “care for creation.” Cue the swelling music and the postcard vistas on the screen. No politics to harsh the spiritual-granola buzz. No hard questions.

My unease is growing. Against the general awfulness of 2020, recent news for creation has been unrelentingly bad. The baseline for years now is a climate crisis that is accelerating towards catastrophe driving the earth’s sixth great spasm of extinction.

The COVID-19 pandemic is our dress rehearsal for the leadership and collective resolve needed to battle a monster – and we are an abject failure.

Plastics pollution is choking our oceans and landfills and increasingly fouling even the remote Great Lakes shorelines that are sacred to me. Last week, I walked a remote Lake Michigan beach with windrows of invasive mussel-shells that were higher than my knee. Cancer alley.

The common good and the good of the commons are selfsame urgencies. The World Wildlife Fund estimates that wild mammal populations have declined 68% in my lifetime. Each species is a unique expression of the Creator. Each neglectful degradation a slap. Where is the Christian outrage?

How Great Thou Art & SUVs

We wealthy Christians are good at “beholding” Creation. Committing to using our agency to putting our putative “care” to use to do something to redeem or protect it? Not so much.

I am steeped in these stories. They are background to my teaching and research. If I don’t shut them out, I can get mired in feedbacks of lament – an ecologist’s grief. Most extinctions occur unheralded to animals known only to specialists or local peoples, if known at all.

I’ve seen soft tears of my students when the lights are down and my PowerPoint slides are up — and I cannot endure it anymore. And the extinctions themselves, tragic as they are, are only symptoms of a world given over to the banal evil of presuming that these others’ lives are expendable in the service of our wealth and privilege, and convenience.

We’ll nod to an occasional sermon on “creation care” and sing “How Great Thou Art” but afterward we’re going to climb into our SUVs and drive across town for brunch. We treat shopping as recreation. We tour the parade of homes and plan for our own birthright of a pristine too-big home on a too-big lot on a patch of ground that used to be prairie or forest or wetland. God loves us, you see (Isaiah 5:8 not withstanding).

I can’t contemplate lament without battling corrosive anger at the breezy complacency of wealth and privilege that my tribe of wealthy Christians enjoys. The complacency to consign the problem of extinctions to God with the humdrum assurance that faith means that we, we uniquely among the rest of the creation, get to live lives of environmental injustice while the world burns – that God loves us so much that we are to be free from even minor concessions in our rapacious consumption towards some grace to enable the survival of our non-wealthy and non-human kin. That’s our heresy.

I want the Jesus as drawn by Stan Lee, cracking the whip and busting the heads of the greed mongers, driving them from the temple. I want Christians who dance with the Standing Rock Sioux against the Dakota Access Pipeline and storm against the evils of a pipeline in the straits. I want preachers with courage to call out politicians who would put extractive-industry lobbyists in charge of our relationship to nature and mock climate-crisis science. I want an old testament prophet to rage against the fossil fuel pushers and the plastics industry pimps. I want Christians who measure their interests in terms of wild lives lost, rising ocean temperatures, cancer clusters in poor neighborhoods, and atmospheric carbon instead of exquisitely precise increments of stock market indices.

I have an Au Sable colleague whom I love. Each summer we embrace and greet each other as “brother” when we return from our gigs in the real world. He checks in on me in my solitary Au Sable cabin after vespers and we talk. We occupy opposite poles of the political spectrum and I asked him one time, “Suppose one of our students asks, ‘What’s the most impactful thing I can do to care for creation?’.” He went quiet.

I answered my own question: “I’d tell them to vote.” The obvious follow-up question — “For whom?” — went unasked. The answer is obvious. But we don’t talk about it.