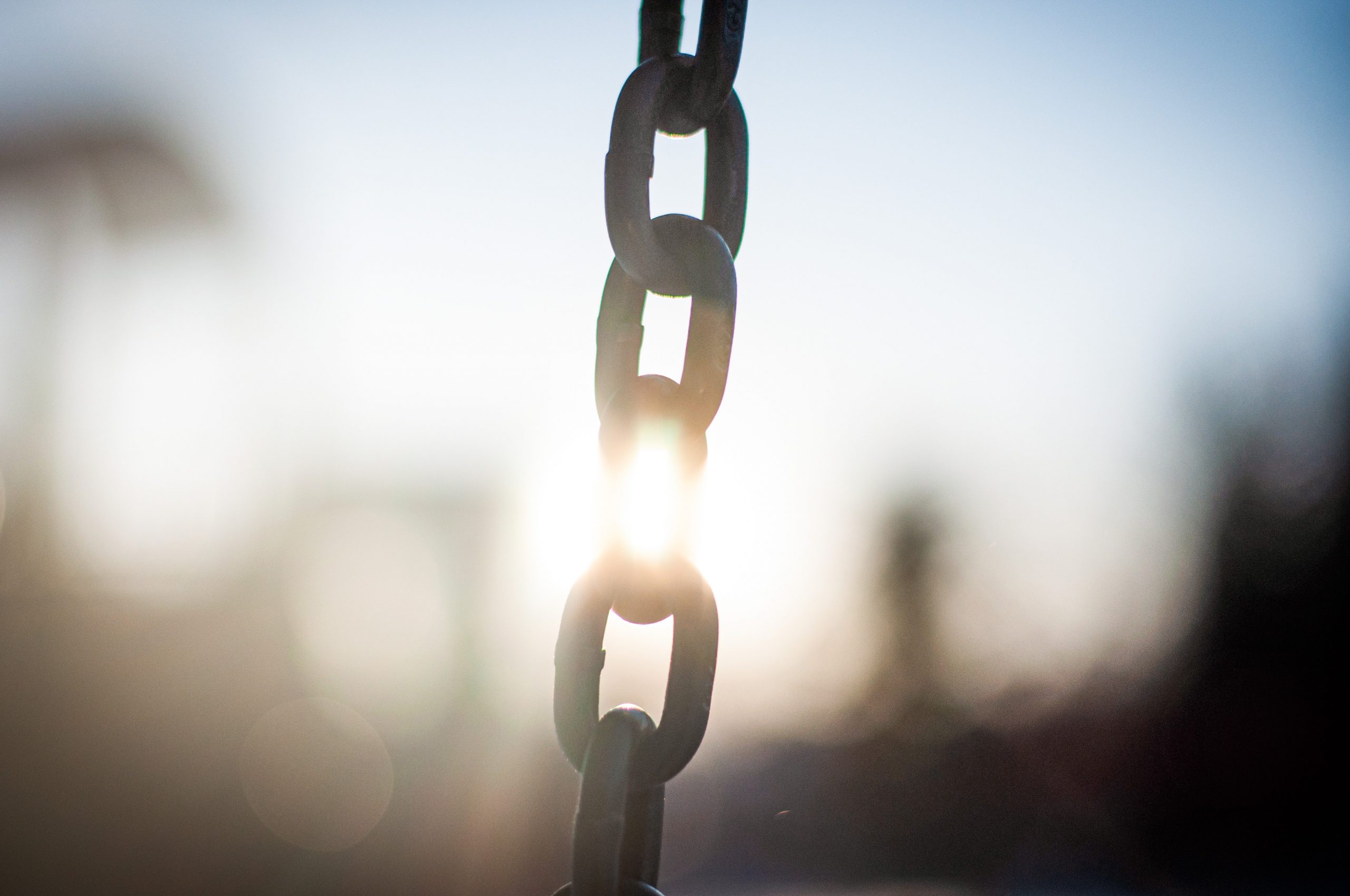 They came to Jesus and saw the demoniac sitting there, clothed and in his right mind, the very man who had had the legion; and they were afraid. Those who had seen what had happened to the demoniac and to the swine reported it. Then they began to beg Jesus to leave their neighborhood. (Mark 5)

Sometimes Scripture surprises me. It’s never been immediately clear why it is that these people could see a miracle, like Jesus setting this troubled man free, and be afraid. Why they could hear of the demise of a legion of demons, and ask Jesus to leave.

It’s because I am not a first-century Palestinian. If I were, I’d probably grieve over the drowning of thousands of hogs; my livelihood. I’d probably fear over the sight of the boogeyman himself sitting in close proximity to all the people I loved the most.

I guess it doesn’t take that much imagination to peel back the gauzy filter we have put on these stories—the one that makes them simple and always comforting—and see them from the perspective of actual humans who were, just like us, trying to get by in the world. It’s not that hard to see all the times Scripture points to the complexity of community. The conflict that inevitably arises when the status quo gets challenged. The difficulty, for everyone, in following Jesus, who seems so uninterested in making everyone feel comfortable.

It’s not that hard to recognize myself among those who dismiss Jesus outright after seeing what he does.

When Jesus announced his ministry, he said he came to give freedom to the oppressed. What’s striking in this story is that the same act which makes good on this promise — freeing the man of his demons — sparks overwhelming fear for the others. Jesus has flipped the script. Nobody likes that. Well, actually, the ones who have been writing the script in such a way that they stayed safe, separate, and sanitized don’t like it. The ones who’ve been dehumanized and imprisoned by the script, they’re more invested in seeing a change.

I wondered whether we do this, too. Whether there are times when someone’s freedom sparks fear in us, because we have been invested in their oppression. And so we, too, ensure the one doing the liberating is not welcome to stay in our neighborhood.

I wonder if there are times we miss it, the Spirit’s work of bringing freedom, because we’re so invested in keeping safe, keeping our livelihoods, keeping apart. If we’re so focused on the fear of what someone else’s freedom will mean for us.

What would it have looked like if the people of Gerasa had embraced this freedom, celebrated it, saw it as a miracle? What would it look like today for us to be more invested in the Spirit’s work of liberation—spotting it, engaging it, celebrating it—than we are in protecting the ways of life that have made us feel like chains, tombs, walls were our best, safest choice?

Photo by Aida L on Unsplash