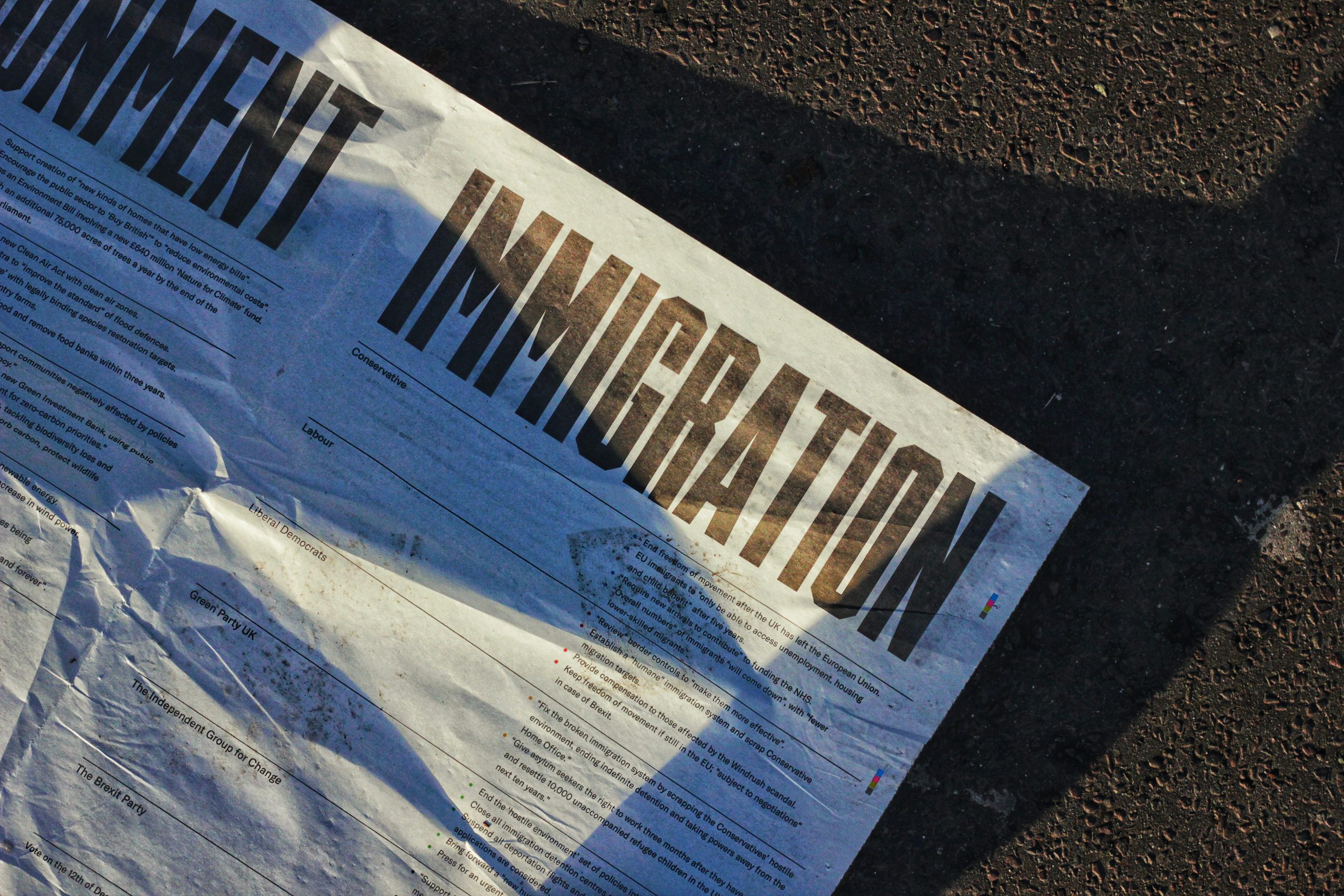 The last month has been a roller coaster for DACA recipients. First, the Supreme Court upheld DACA, preventing the Trump administration from bringing it to an end. Then, just this week, the Trump administration put forward an executive action that was mixed: it extended DACA benefits for a year, but it ended any new applications to the program. Even though President Trump says he wants to find a solution, and most people regardless of party want them to stay, the future of dreamers remains a political football with their lives tossed around and played with.

DACA is a pro life, pro family, issue. Dreamers are children, or they were when they came to this country. They are, by all accounts, American. Many of them have no recollection of their country of origin, and for many of them, American culture is all they know. Finding a permanent legislative solution for dreamers should be a top priority for evangelicals who call themselves pro life. The usual immigration arguments don’t apply—they’re not criminals (if they have a record their application is denied), so this has nothing to do with national security. They already contribute to the economy and the broader community without the benefits that come with legal status or citizenship.

Having discussions with evangelicals about dreamers and immigration reform is frustrating. On the one hand they usually admit support for dreamers, and say they want a permanent solution. This is usually followed, however, with throwing up their hands and saying they don’t want to get political. Really? President Trump won the election in 2016 because of the political support of evangelicals. When it comes to abortion the church has no problem being political—willing to vote for a morally flawed candidate for the sake of Supreme Court justices. But when it comes to immigration, dreamers, and the people who are our neighbors, evangelicals don’t want to get political.

It’s time to get political. DACA and immigration reform are political issues that require political solutions. With this administration, the voices that matter are conservative evangelicals. For the sake of dreamers, the Christian community needs to act. Refusing to get political is itself a political action. And, as Matthew 25 says, we are ultimately responsible for the moral actions we don’t do.

Take the time to write your senator and ask them to support a permanent solution to DACA. Do it for their sake, and the sake of their families.