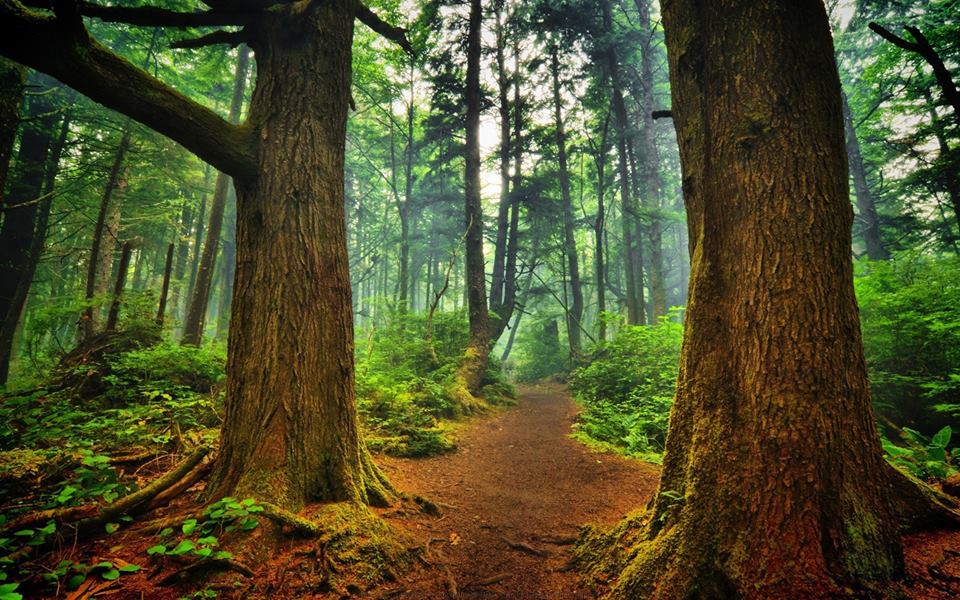 Comedian Red Green of Possum Lodge fame authored the man’s prayer:
I’m a man.
I can change.
If I have to.
I guess.

Humanity doesn’t take well to change. Scholars point out that significant historical change is usually the result of either catastrophe, financial disaster, or social upheaval. To use Red Green’s framing, we change when we have to.

Human foibles, of course, have long been the grist for comedy and those giggles do serve a purpose: they’re the backdoor to honesty. The comedian can expose the human quirks which nobody is supposed to acknowledge out loud — the emperor has no clothes! A good laugh is therapeutic.

These days I spend a lot of time volunteering with Citizens’ Climate Lobby (CCL) where the laser focus is on the need to address climate change.

Not everyone agrees. Natural cycles they protest. True, climate has always changed. The Earth is never static. Geologic ages respond to the Earth’s tilt about its polar axis and elliptical orbit around the sun. Throw in some volcanic eruptions and oscillations in plant life and you get changing climate. The geologic record indicates a 100,000-year cycle between ice ages and temperate eras.

Here’s the rub — human activity is altering the cycle. If the geologic cycle were holding, Earth would now be moving into a glacial phase but it isn’t. Instead, the climate is heating up. That fact actually has some appeal. The lovely Elsa of Arendelle notwithstanding, most of us don’t want to live in a frozen world.

The problem isn’t warming, however, but out-of-control, accelerating warming. Scientists are telling us that the continuous addition of carbon pollution into the atmosphere from the burning of fossil fuels is destabilizing the natural systems which undergird our lives. We’re in a car recklessly rolling down the mountain. Unchecked, this won’t end well.

It’s time to put on the brakes. We need to change. Science is telling us that we still have a window of opportunity but we need to make a deep and rapid reduction in our use of fossil fuels. That simple statement is a mind-boggling prescription. This feels like a COVID-19 scenario. We need to lock down in order to stop the virus. But if we do that, we’ll tank the economy. If we destabilize the economy…?

Unlike COVID-19, climate change isn’t a sudden onset phenomenon. Scientists have been studying and calling this out since the 1830s. The 2018 IPCC report brought all that study to a crescendo, highlighting the urgent need to respond now. Humanity has a 10 to 12-year window for action. Think of science as the backdoor to honesty, telling us what we dare not say out loud.

COVID-19 gave us an unexpected peek into what the future could be if we decarbonize. Temporary suspension of flying and driving cleared the air. Los Angelenos could see the mountains, Indians could see the Taj Mahal. Asthmatic children breathed easier.

At Citizens’ Climate Lobby, we say that our job is to create the political will for a livable world. We don’t casually advocate for change. We’re not cheerleaders. We ask for change because we have to. The truth is that we all have to. Katharine Hayhoe, world-class climate scientist and evangelical Christian says that the task is 60/40. Sixty percent of the job is in shaping public policy and forty percent is in changing our own personal energy habits. Putting on the brakes means finding your place in that formula.

There’s an old adage which says that the best way to clean up a mess is to prevent it. Beyond adage, however, there exists an old wisdom which predates even our psyche. In tapping that deep well, Jesus once said: What king on his way to war with another king will not first sit down and consider whether he can engage with ten thousand men the one coming against him with twenty thousand? If he is not able, he will send a delegation while the other is still a long way off and will ask for terms of peace (Luke 14).

In the context of climate change, we’re up against a force which we can’t resist. We need to ask for terms of peace and move into prevention mode. The consequences of not doing so will be severe. Ecosystems pushed beyond their tipping points will be lost forever. The time to reverse course is now.

Social scientists are accurately insightful in identifying their three drives of change.

Christian people, however, know that there is a fourth. We know that change is what God calls us to do. We joyfully declare change in our confessions — I was lost but now am found. My life changed. Brokenness was my beginning but now change is the way of reconciliation and restoration.

Christian ears can hear the old wisdom. It’s there in one of our old hymns:

Peter Boogaart is retired and living in Zeeland, Michigan. He has been active in the Creation Care Ministry at Hope Church, Holland, Michigan, as well as the Holland Chapter of Citizens’ Climate Lobby. Peter has served as a consultant to both county and city governments for planning a responsible energy future. He is a graduate of Western Theological Seminary.