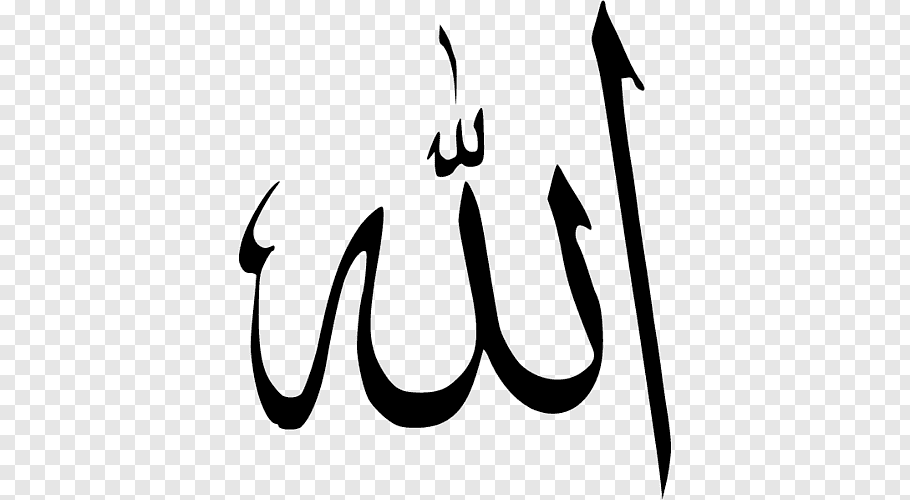 I have been thinking recently about some remarkable individuals whom I met on a recent journey to sites in the Middle East and East Africa to seek out Muslims and Christians who are creating channels for better mutual understanding.

Dr. Hoda Darwish is one who stands out, despite the brief time we spent together – wandering from one coffee shop to another in a noisy and overcrowded Cairo shopping mall in search of somewhere quiet enough for conversation. When Egyptians come together there is lots of lively conversation and not much quiet murmuring.

Just reviewing Dr. Darwish’s titles boggles the mind. She is the chair of the Department of Comparative Religions at Zagazig University, an Islamic university in the Nile Delta region north of Cairo. She is also director of the Israeli Studies Centre there as well as instructor in Hebrew language, and she served previously as director of the university’s Asian Studies Institute. She is a member of a government council for protection of women’s rights and of an interfaith committee of the Synod of the Nile, the Presbyterian affiliate in Egypt.

My wife and I had just arrived in Egypt following a visit to Oman, a Muslim sultanate where the small Christian minority is composed mostly of guest workers from South Asia. Historically there has been hardly any Christian presence in Oman or in its Arabian Peninsula neighbors Yemen, Saudi Arabia, and United Arab Emirates. In Egypt the Christian presence is far larger and more visible, about 10 percent of the population. Of these 80 percent are Coptic, members of a church that dates to the first centuries of Christianity. There are also sizable communities of Catholic and Protestant believers.

Most Christians gather for worship on Friday in both Oman and Egypt, deferring to the Muslim holy day. In Oman their churches stand on land given to them by the Sultan, and Christian leaders are regularly invited to offer advice on matters of law and policy. In Egypt, whose first churches were built before Rome’s, the relationship is more strained. Religious freedom is legally protected in some respects, but conversion from Islam to Christianity is prohibited. Churches seeking to build or expand their facilities often wait decades for required permits, if they are issued at all. Worst of all, in the past five years Muslim extremists have staged infrequent but deadly attacks on churches and Christian communities in several Egyptian cities.

So it was all the more surprising – thanks to our connections through Christian Reformed Church representative Naji Umran and his Muslim collaborator Hany al-Halawany — to meet a Muslim professor at a Muslim university who welcomes Christian students in her classes and who invites faculty members from the Presbyterian seminary to speak to her classes about Christianity in Egypt and the Middle East.

Yes, of course, there are difficulties, she acknowledged, and some students and colleagues do not approve of her openness. “But my method of teaching is always through love,” she said. “All religions come from the same source, after all. So we give honor to all the prophets that God has sent.”

In Dr. Darwish’s classes students study texts from the Hebrew Scriptures, the New Testament, and the Qur’an, seeking to understand their common elements and their differences. “Three books came from Heaven,” she told us, “one after another. We must study them all.”

Zagazig’s sister institution, Al-Azhar University in Old Cairo, draws students of Islam from every continent, and it is widely regarded as the intellectual center of Sunni religious scholarship. In the US a college that can boast of a founding date a century or two ago considers itself very old; on the Al-Azhar website the date of founding is 970. Al-Azhar is a bastion of traditional Islamic learning, but Dr. Darwish told us she was invited there to talk about comparative religion and about gender equality. “I was happy to be invited, and the students and faculty were receptive,” she said.

Al-Azhar has admitted women to its study programs since 1961, but Zagazig remains an all-male institution. “I was the first female professor in Egypt to serve on examination committees at a male university,” she told us. Her graduate student Mayyeda Tharwat, who was assisting us with translation between Arabic and English, seemed proud to be studying under such an important reformer in Egyptian higher education.

We spoke with Dr. Darwish about the period when the most extreme strands in Islam gained control of the national government, following the 2011 revolution that overthrew President Hosni Mubarak. In the following year Mohamed Morsi, closely associated with the previously banned Islamist organization Muslim Brotherhood, was elected President, but his term lasted only a year until a military coup installed Abdel Fattah el-Sisi in his place.

Morsi came to power in what was widely regarded as Egypt’s first free and open presidential election, but under his regime widespread violence was unleashed against non-Muslims. From others we met we had heard horrific stories of vicious attacks on Christians by bands of Muslim Brotherhood vigilantes during that period, attacks that were condoned, if not instigated, by the Morsi regime. The events of this period, said Dr. Darwish, represented a tragic betrayal of Muslim ideals and a renunciation of centuries of mutual respect among Egypt’s religious groups.

What she said next startled us: that dark period actually helped to discredit the extremists and foster tolerance. “’That is not the Islam we believe in!’ said many Egyptians. Today we are more open to dialogue, more motivated to seek mutual understanding. I think there is more freedom of speech and more freedom of religion today than in the time before Morsi and the Muslim Brotherhood were in power.”

Perhaps we can discern here the workings of Providence, turning unspeakable evil into a vehicle for the good. Inshallah, this trend will not be reversed, and voices like Dr. Darwish’s will guide Egypt’s future.