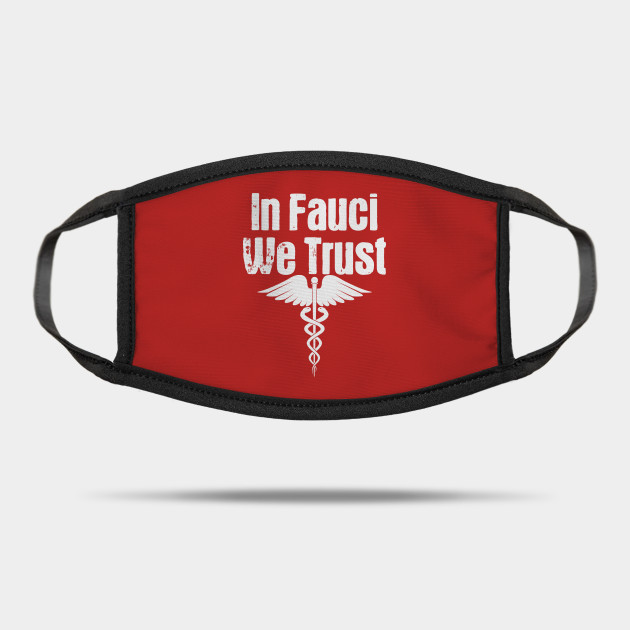 Out of My Mind on a Midsummer Monday Morning

Back in the day, we hoped to start conversations on The Twelve. I’m trying to revive that lost tradition today with a bunch of questions . . . and some seriously random thoughts.