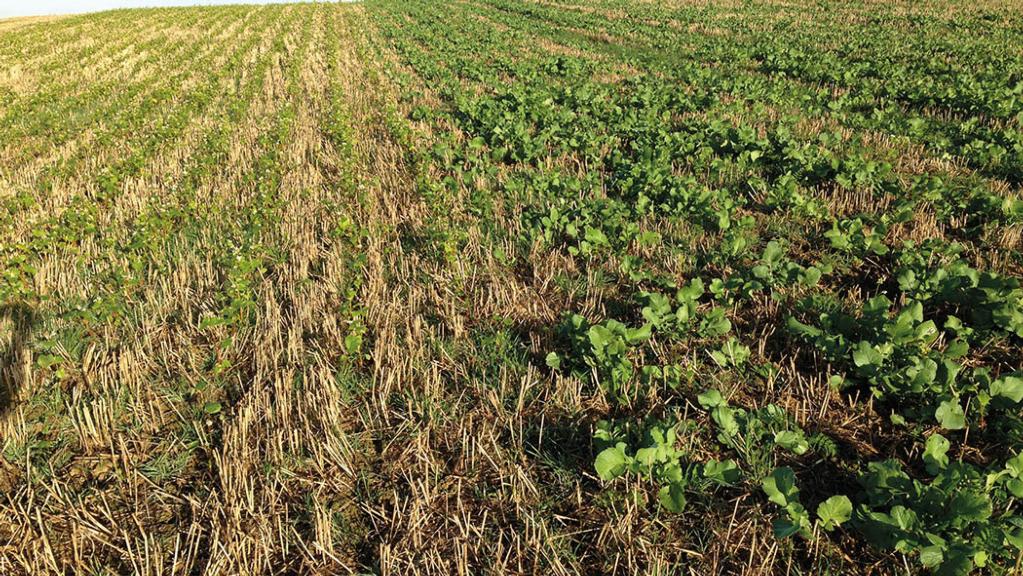 Of Dirt and Doubt

(Note: This is the second in a four-Sunday series of reflections on one or more of the day’s Revised Common Lectionary texts, highlighting poems by Kilian McDonnell, O.S.B. An introduction can be found here.)

I grew up on a farm and was aware that the soil on my father’s property could vary from one field to another. I knew that because Dad said it, but more so because I put hoe and hands into that dirt. I could feel, even smell the difference between the sandy soil that grew voluptuous cantaloupes and the heavy clay that stuck to my shoes in the corn field.

There are several factors in soil formation, including the “parent” rock, geological events, slope, climate, organisms that lived and died there, and what humans put on the surface. From top to bottom, soil is layers of history. What’s more, because our bodies are built from its nutrients, it can be said that we are soil.

We are soil. I know that literally, but I love it metaphorically. Apparently Jesus knew it, too, since he told a story likening people’s receptivity to his message to four different kinds of soil. As far as productive discipleship in the Parable of the Sower goes, you’re either impenetrably closed-minded, too shallow to foster deep faith roots, susceptible to doubt and temptation or, if you’re lucky, you’re “good soil” like that loam every farmer dreams of.

I’ve always wanted to push back at this: “No you listen, Jesus! It’s more complicated than that!” On a literal level alone, any farmer will tell you that different crops thrive in different dirt. Shallow soil produces lush salad greens and herbs. Sturdy roots can detour around rocks and go deep. Thorns can ward off erosion and restore nutrients in depleted soil.

I think that Kilian McDonnell might push back, too. The biblical characters he writes about plow through one “field” to another, and he doesn’t hesitate to expose the weeds of their flawed humanity. If they bear good fruit one day, they’re just as likely to ravage their own crop the next.

For example, in his poem, “Lead Us Not into Temptation” McDonnell revoices today’s Genesis text through the sassy mouth of conniving young Jacob, jealous of his seconds-older brother who has won their father’s favor.

“The God of tenderness lays a long sword/ between twin Esau and me while we wrestle/ around umbilical cords in mother’s/ amniotic seas to see who will exit first./ The wise Lord falters when he decrees Esau/ shall birth first but the older shall serve/ the younger. This canker creates our dysfunctional/ brotherhood…always this aching/ anger in my heart…If father Isaac loves his ape-armed Esau/more than me, Jacob, of baby bottom skin,/ if Father gives Esau his prize sheep/ and me his stinking goats, if Mother/and I must kneel in puddles when Esau passes,/ has God not led us into temptation?”

But what I find most compelling (and comforting) is that McDonnell not only digs beneath the topsoil in biblical stories, he also exposes the underside of monastic life and those who embody it, including his own spiritual landscape. His poems unearth self-serving pride and petty rivalries among the monks “steadfast in our small betrayals” (scroll to “Lauds and Trouble”).

McDonnell struggles relentlessly to apprehend an illusory, absent God (“I ask no Mount Sinais, no Tabors,/no cloud by day, no fire by night,/ just one unambiguous touch/lasting one beat of my heart” (scroll to “Must You Mumble?”). Even the rocky theory of Atonement is open for hoeing: “Never one to leave a mystery/at peace, unfingered,/ I bounce the unknown against/ the unknowable and get only/the notes of my footnote game./ What dark necessity, I ask,/ decreed that he must stretch/ his arms, Romans pound the nails?“

Yet in the midst of their faithlessness and failings, McDonnell and his motley crew of “rumpled brothers” who “crank out the predictable, pre-cooked, pre-packaged Glory to God” and “stumbling years of blazing mediocrity” return to a faithful confession in the final stanza of “Retirement Home Chapel” that echoes today’s psalm, that God will accept the “small mess” of their offering of praise.

Why does this transparency appeal to me? Because the fields of our lives contain all sorts of soils, formed by various influences and experiences. Sometimes people’s hearts get trampled on so much that they harden over and nothing permeates, including good news. Or they’re genuinely drawn to the winsomeness of the seed and its Sower, but then outcroppings of homophobia or racism or hypocrisy are exposed in the field that lead to second thoughts. And yes, questions like the problem of evil are thorny and can choke out the most sincere commitment.

But adversity, skepticism and doubt can also plant a compelling urge to keep digging. Despite a lifetime of persistent rocks and thorns, all five collections of McDonnell’s poetry affirm, through a cast of delightfully imperfect characters, that in God’s fields an abundant harvest can come from even the unlikeliest plot of ground. Move over Isaiah, there’s a poet on the farm.