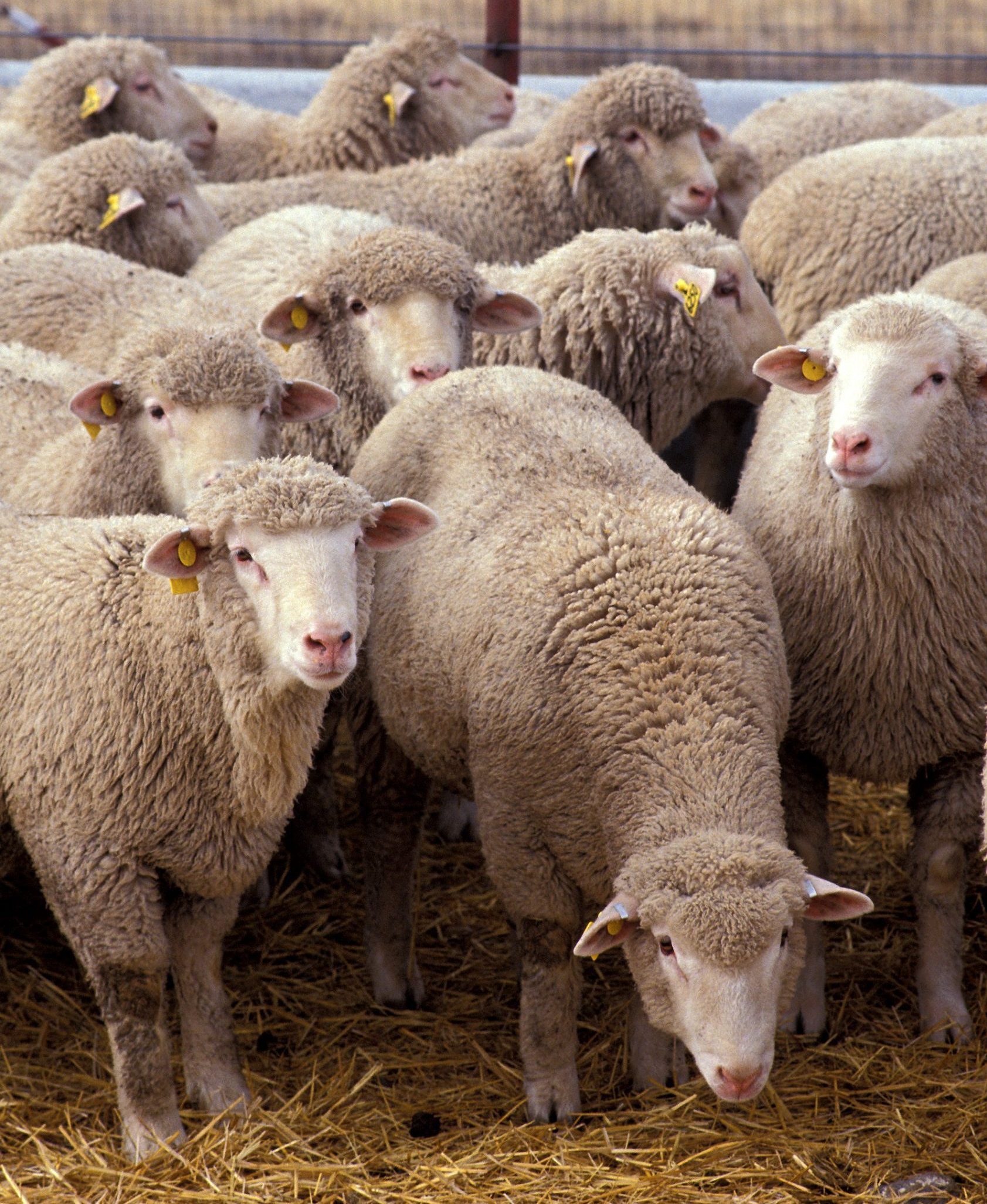 A different kind of sheep

I have to admit that I’m rather perplexed at how mask-wearing has become such a hot topic. Admittedly, it didn’t help when the pandemic first appeared, and we were all told to not wear them in order to have sufficient masks for front-line workers. But now? I get that some medical exceptions need to be made. But holy cow: the amount of adult fit-throwing in Costcos and Trader Joes across the nation, captured on social media, is rather mind-blowing.

Part of my childhood was spent in Korea and Japan where masks are common whenever a person feels ill. It’s simply courteous. Sure—masks, especially the cloth ones most of us non-medical types are wearing, aren’t 100% effective. But the significant lessening of risks to other people seems like a no brainer.

Except it clearly isn’t to some folks. Indeed, one of the things one hears the most in these tantrums is language about “rights,” that “living in a free country” means one needn’t “be a sheep.” It is curious to me that these same people do seem willing to obey the shirts and shoes rules of these same stores, but perhaps they feel that the latter restrictions aren’t similarly ovine?  They also insist that private business should have all kinds of latitude about what kinds of rules they can make to not serve certain customers by refusing to bake cakes or take photographs or whatever—but they seem to not believe that those businesses have the same rights to make rules that apply to them.

As confounding as this all is, I actually think we go down an unproductive road when we default to the language of rights. As Americans, we love to talk about our rights to all sorts of things—and, don’t get me wrong, I am grateful for our many freedoms—but I wonder about our witness as people of faith if this is our primary discourse, the main way we frame situations.

Instead, it has been helpful for me to think about my response to COVID-19 in light of kenosis, the idea of Christ’s self-emptying. In Philippians 2, Paul explains this concept:

Do nothing out of selfish ambition or vain conceit. Rather, in humility value others above yourselves, 4 not looking to your own interests but each of you to the interests of the others.

5 In your relationships with one another, have the same mindset as Christ Jesus:

6 Who, being in very nature God,
did not consider equality with God something to be used to his own advantage;
7 rather, he made himself nothing
by taking the very nature of a servant,
being made in human likeness.
8 And being found in appearance as a man,
he humbled himself
by becoming obedient to death—
even death on a cross!

In other words, Christ—who had the right to absolutely everything, to every “advantage”—gave it all up out of love in order to serve, even unto death. Paul is clear that as Jesus’s followers we must cultivate this “same mindset”: even if we have a superior claim, we put others’ interests ahead of our own. In this pursuit of humility, then, Christianity is completely at odds with a “rights-driven” orientation. In other words, it doesn’t actually matter if I have the right to do something or not. And even granting that I do, if it is not helping me lovingly and humbly serve the “interest of others,” it is not something I should be pursuing. The minute my most pressing motivation is “my right,” I move away from the kenotic stance that my faith requires of me.

Our faithful witness in the world doesn’t end in times of crisis—in fact, these times magnify our real beliefs through the actions and attitudes we adopt. It’s not political to care about others. We can vote however we feel led, but like the Christians in the first centuries following Christ, we should be marked by our radical care for others, even when we don’t “have to.” It’s okay to be a sheep if you’re following the Lamb.