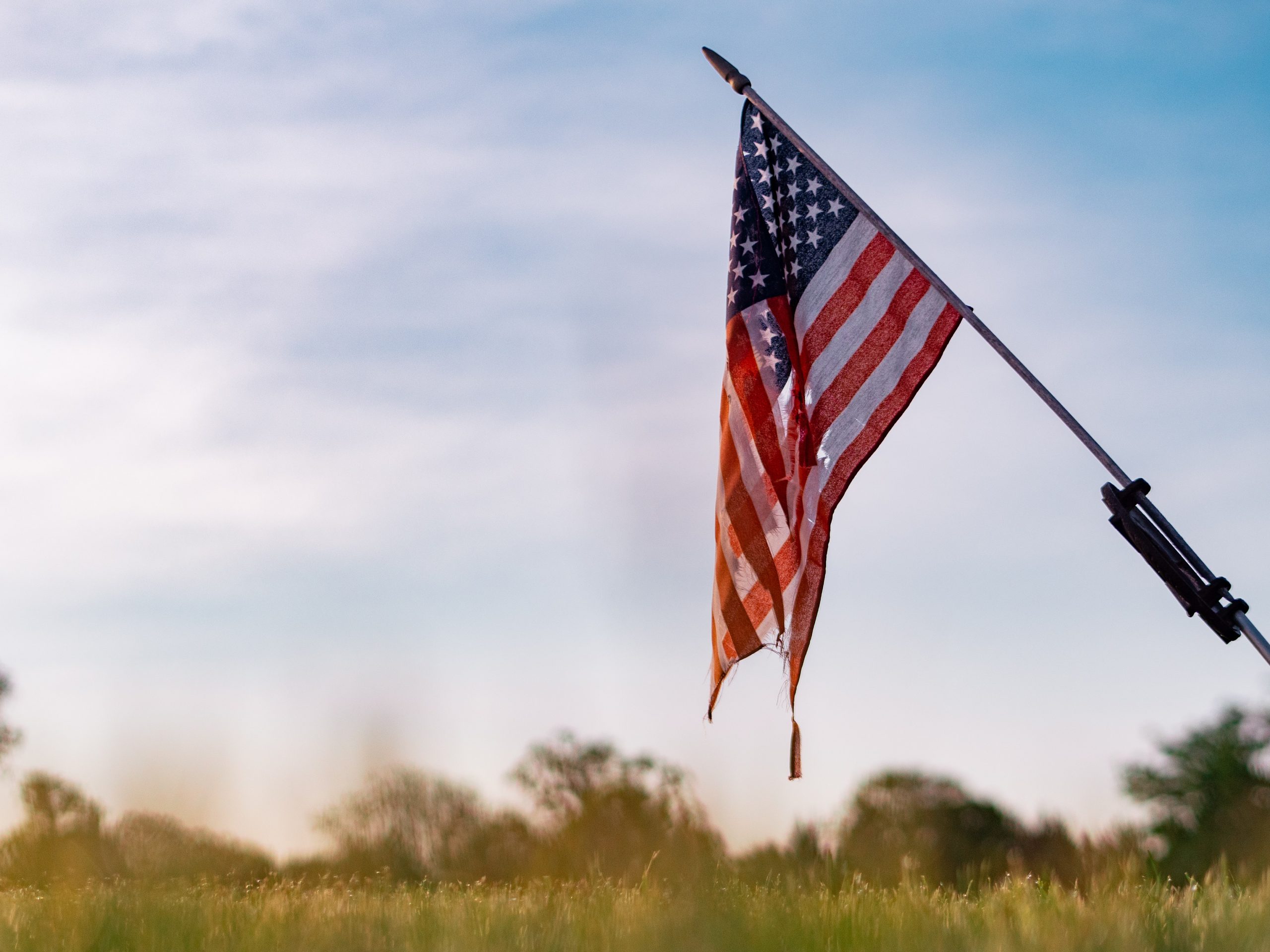 Lately, it seems everything from masks to hugs has become a political statement. With the fourth of July upon us, patriotism and remembering those who fought for our freedom have become the new tug of war. What strikes me about the patriotism card is it tends to get played by people who’ve never been in the military, let alone see a battlefield. Honestly, I’m not interested in what these people think—they’re usually selling something. I’m much more interested in what veterans think about patriotism.

My grandpa fought in the European theater of World War II. Shortly before he died he made a recording of his recollections of the war. Each tape begins with John Philip Sousa’s The Stars and Stripes Forever, followed by his description of war. He landed on the beaches of Normandy shortly after D-Day, coming on shore with the carnage of battle all around him. He always liked to say his brother Ole, who was in the battle of Iwo Jima, was one of the soldiers raising the flag. I remember asking him why he never participated in the commemorations and parades on memorial day or the fourth of July. “That’s for the pencil pushers,” he’d say. “Most of the people I know who were in battle aren’t interested in that sort of thing.”

My dad feels the same way. He was in Vietnam, in the thick of battle, flying helicopters. Unlike my grandpa, he doesn’t want to talk about it. I remember asking him the same question about holidays, he gave me the same answer—it’s usually the people who didn’t fight in battle who like the parades. Not that he isn’t patriotic—he likes to watch the festivities on TV, and has ideas about what’s right or wrong with our country—but for both my grandpa and my dad patriotism isn’t showy, and it doesn’t have to look the same for everyone. It’s interesting to hear some veterans talk about how they fought for people to have the freedom to protest, to kneel, and speak out against injustice. Even if they don’t agree, they fought so people could have that right.

This fourth of July I’m grateful for the people in my life who served in the military, those who fought overseas as the original “anti-fascists”, and those who just felt it was their duty. Even though we might have different political views, we can agree that what makes America great is the freedom to express our beliefs, to argue about them with friends and family, and seek justice and the common good as best we can. This, for me anyway, is the true meaning of patriotism.