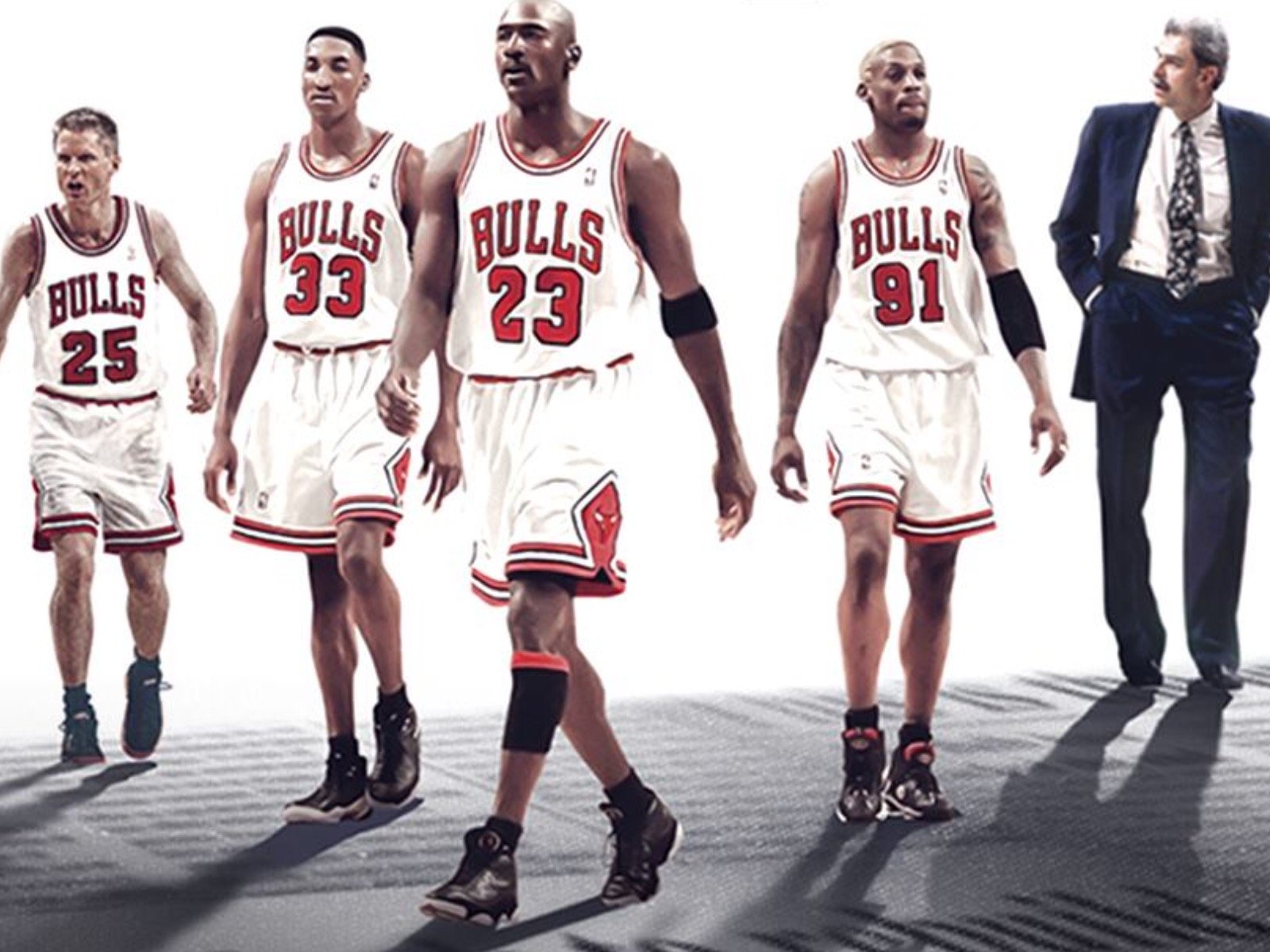 I have been transfixed over the past several weeks by The Last Dance, ESPN’s ten-part documentary ostensibly about the 1997-98 Chicago Bulls but really a behind-the-curtain look at the basketball god Michael Jordan. There is no question that Jordan is the G.O.A.T., and the series showcases his incredible skills in all their mind-boggling glory. But it also delves deeper into the man and has left many questions in its wake.

Jordan comes off as an ultra-competitive, one-dimensional SOB, a Mozart on the court with the win-at-all-costs drive of Bobby Knight. And considering that The Last Dance is his authorized story, that characterization is doubly damning. Is he really no more than a bullying jerk, living now in anger and loneliness?

It’s easy to conclude that, but there are other moments . . . moments when something human comes through. We see Jordan tearing up as he reflects on how he drove (abused?) his teammates. We see him on the floor sobbing after winning the NBA championship — on Father’s Day — in the year following his father’s murder. We see him caring for the head of his security team after a lung cancer diagnosis. But these are only fleeting moments. The rest of the time he still seems to be fighting the battles of a few decades ago.

What is it about men that makes vulnerability so hard? And where does the rage that resides so close to the surface in so many men come from? Is that what testosterone does?

Maybe, but I believe more answers are found in socialization than hormones. Many boys are raised on competition. I was. I competed not only on the playing fields but in the classroom and with my brothers. I learned the rules and did my best and never “played” a game in my life—I competed at EVERYTHING.

I remember coming unglued during a college intramural flag football game because the referee didn’t know the rules. The other team had two men in motion at the snap of the ball. Everyone knows only one man can be in motion. I saw the infraction immediately, shouted and pointed it out to the referee, and watched in horror as no penalty was called and the other team scored a touchdown (enabled by one of the defenders—me—not participating in the play but shouting and pointing). I turned about eight shades of red and could hardly contain myself. This was an overwhelming injustice. The rules exist to make the game fair.

This wasn’t fair, and I was outraged.

Boys raised this way become men who think of life as a contest they are in every day. Anger is the natural response when something unfair happens. Men, particularly white men — who are blind to all the advantages they enjoy in our culture — react with rage to any perceived slight or injustice.

Frederick Buechner has even pointed out that the parts about heaven and hell in Christianity reflect that same drive for fairness, the wish that somewhere someone is keeping score.

Men don’t consciously think that we’re racist, or sexist, or any kind of “ist.” As a matter of fact, our fixation on fairness guarantees (in our minds) that we aren’t those things. However, when the rules are violated, we react with anger, the emotion we learned from our fathers, who learned it from their fathers before them.

The ability to express anger without repercussion is the apex of white male privilege. Women who express anger are called the B word. African-Americans become “angry blacks,” social pariahs that fair-minded people and organizations avoid.

Despite all that privilege, navigating reality is hard for many men because life actually isn’t a competition. Life is random. There aren’t any rules. Bad people get ahead. Good people suffer. Horrible things happen. On and on the list goes, all adding to the anger that seethes just below the surface.

Now is an especially difficult period. Many men are at sea because we can’t figure out how to win against the Coronavirus, how to win staying at home, how to win being passive. So we lash out.

Is there another way?

The final episode of The Last Dance included a revelatory scene. Phil Jackson, the Zen-master coach of the Bulls, created a closure ceremony for their last championship team. The players were invited to write out their thoughts and feelings as their championship run came to an end, read it to their teammates, and then put what they wrote into a coffee can where it would be burned.

One might wonder how Michael Jordan would react to this sort of invitation to sentimentality. Turns out he wrote a poem. I sure didn’t see that coming. Talking about it today, Jordan smirked at what he’d done and said, “I’m not a poet.” Yet he had been moved to express himself in that way.

The most compelling scenes in The Last Dance weren’t of Jordan defying gravity to put a ball through a hoop. They were of Jordan being vulnerable, lowering his guard, and admitting his humanity. That might not be the documentary we want to see, but it’s the documentary we need to see.

That’s the Mike I want to be like. The one who shares his pain and expresses his feelings. After all, what’s truly fair isn’t a world where I win, but a world where everyone wins. And giving yourself to others instead of trying to win — that’s the way to be the G.O.A.T.