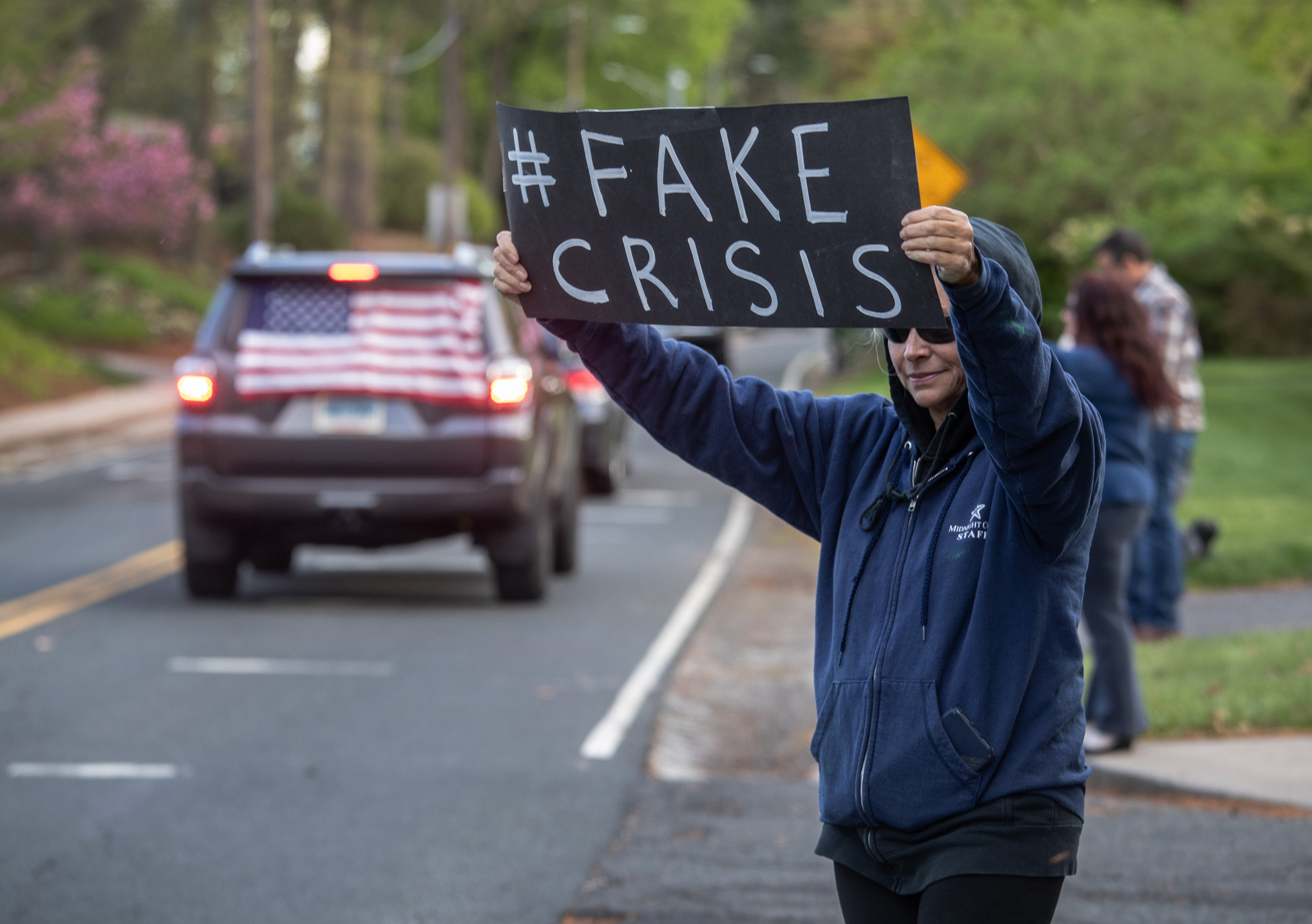 Let’s stipulate up front: the two topics I will address here are not apples to apples.  Apples to oranges perhaps.  Or perhaps like what was pictured on the cover of the book Freakonomics: a Granny Smith apple with a slice cut out of it revealing an orange inside.  Whatever.  I don’t want anyone to conclude that I think the two topics in this blog are the same thing.  They aren’t.  Not quite.

But I have been thinking about conspiracy theories of late for all the obvious reasons.  And over the weekend as I wondered about such theories, a collision happened in my mind with something I know a lot more about: Calvinism.  And once the pieces of this particle accelerator collision settled out, I recognized at least one curious commonality between conspiracies and Calvinism.  Let me explain.

There are whole books dedicated to conspiracy theories.   It should be obvious that I am not fully conversant in this area of study.  One thing I know, though, is that behind most conspiracy theories is fear.  It does not usually come off as fear.  Those espousing conspiracy theories about COVID-19 currently often come across in public as angry, as hostile, as partisan, as paranoid, as . . . well, as most anything but fearful.

But it is nonetheless fear that inspires conspiracy theories and it is a very basic human fear: a fear of a world out of control and just possibly uncontrollable; a world where bad stuff can happen to most anybody, any time.   Rather than believe that, conspiracy theories posit a larger control or controlling mechanism.  Such larger actors are not usually good people or forces or organizations but they are in charge at least and can be used to explain why certain things happen.  And there is comfort to be found in the explanation.

It just could not be, for instance, that a lone man with a rifle could take out the dashing and vibrant President of the United States—the most powerful man in the world—as he rode in a car through Dallas.  That can’t happen.  It had to be a wider plot.  It had to involve more shooters in on the gig.  It had to be the mafia, Castro, the military-industrial complex, the CIA, Lyndon Johnson . . . anybody but that scrawny Lee Harvey Oswald.  Someone bigger is in charge when bad stuff like this goes down.

It could not be, for another instance, that a handful of guys could bring down the Twin Towers and ruin a part of no less a symbol of American might than the Pentagon.  No, no, it had to be a conspiracy of the Bush Administration.   Some larger organization was in cahoots with other powerful people.  They planted explosives in the Twin Towers to bring them down—an ordinary airplane highjacked by a few jerks could not do that.  Someone bigger was pulling the strings.

And now it cannot be that an invisible virus leapt from a rodent in a Chinese market to infect millions of people and kill hundreds of thousands.  No, no, it started in a Chinese lab.   Or it was invented by the people who stand to make gezillions of dollars on a vaccine.  Or it was orchestrated by the Democrats to hurt President Trump.  We cannot be brought to our knees by a random germ or virus.   Someone bigger is pulling the strings.

Again, there’s more to it than just that basic impulse of fear but it is in the mix pretty prominently.  Better to believe that malevolent forces are to blame for any given tragedy than have to countenance a far darker idea: we live in a world where random things can be pulled off by random individuals in ways that make all of us vulnerable.

I am not sure if anyone sees how Calvinism is coming into this blog but here it is: I have encountered the same thinking from Reformed Christians in response to tragedies in their own lives.  There is an aspect of Calvinism that takes John Calvin’s exceedingly strident views on divine sovereignty—as reflected in also The Heidelberg Catechism and The Belgic Confession—and uses them to posit that not only is there a reason for everything that happens—however sorrowful or cruel or tragic the event—but that reason is to be found somewhere within God’s active will.   In this case the One pulling the strings is not a malevolent force as in most conspiracy theories but rather a loving God.  But the point abides: Someone Bigger is behind everything.

Some years ago a variation on this idea blew up after Nicholas Wolterstorff published his book Lament for a Son.  In that book—and in a subsequent January Series address and in later conference lectures—Wolterstorff posited that sometimes terrible things happen—like his son’s falling off a mountain—that God likes no more than we do and that God laments along with us.  In a broken world, things happen that are most decidedly neither the will of God nor part of any active plan of God.  God and his plans are not thwarted by such tragedies but neither did God help them (or make them) happen.

There are theological and philosophical nuances involved in this that could fill six blogs here on The Twelve.  So for now I will say simply that the reaction of many in the Reformed community to Wolterstorff—including of a couple of my Seminary professors—was explosive.  God is sovereign and so although we may not like it that he is somehow behind even something as terrible as a drunk driver running over a three-year-old—and although we may never know why God planned this awful thing (and it is impious even to inquire)—the alternative is too terrifying to ponder: a world outside of even God’s active control.  Indeed, in the aftermath of Wolterstorff’s public lectures on this subject, I had conversations with deeply devout Christians who said as much to me: better to believe God all-but arranged this or that accident than face a world where bad stuff can happen that even God can but lament.

To return to where we started: this is not apples to apples.  Conspiracy theories can lead to violence, can impugn the reputations of innocent people, can upend lives and above all can slay the truth about many things.  Strident views on divine sovereignty are usually held by deeply pious and good people who love and serve their Lord as best they can.

But I do worry about one thing: do such views damage God’s reputation in ways that could be both untrue to Scripture and off-putting to would-be believers who cannot embrace a God who has anything to do with childhood leukemia or other tragedies beyond hating them same as we do?

Yes, it’s harder to deal with God’s providence and almighty power if one believes things happen that are indeed neither the active nor permissive will of God.  It’s tidier to believe God plans everything that happens even if we cannot ever (or at least for now) know why.  But maybe we are not supposed to have a tidy theology on such wild and wooly matters.  Maybe for now we are supposed to live with the contradictions and the conundrums of all this.

I’m not sure.  We are living in a confusing and frightening moment.   But that’s all the more reason to do our best to carefully speak as accurately about God as we can (and about all things for that matter).  After all, this is finally about the Truth.  And the Truth matters.  Even if it’s complicated.