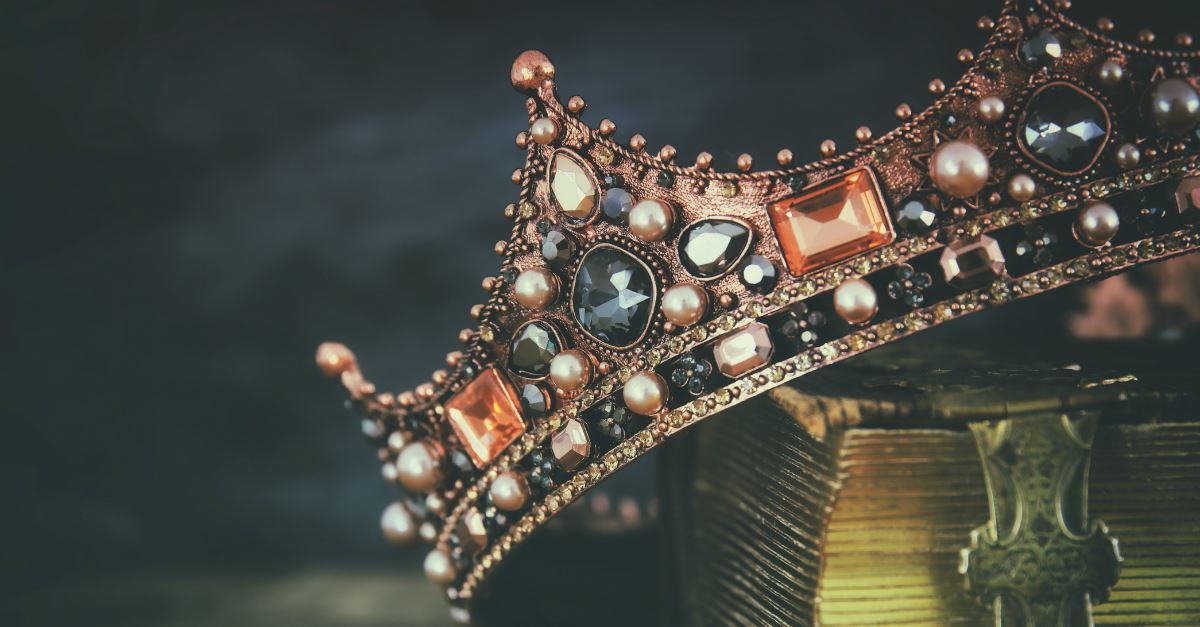 I flatter myself and say that someday historians will note when The Twelve stopped being All-COVID-19-All-the-Time as an important landmark in the history of the pandemic. Not that the pandemic is over, not that it no longer merits comment, but only that we may also talk about other things.

In this most-Lent-like of Eastertides, I’m going to share three tales of hope and new life to remind ourselves that we are still celebrating the Resurrection of Our Lord. All three tales involve me, but only in the most glancing, transitory way.

“Mission trips” from the US were still a novelty the first time I went to Haiti. The organization I went with had much to learn. Begging was common, not discouraged, and increasing. It wasn’t discouraged, I guess, because no one had the heart to say that slipping a dollar bill to an impoverished person was so terrible.

What was happening, however, was that young men, socially-gifted, often pushy, with the ability to speak some English, dominated the begging. They waited outside the places Americans were, pushed themselves forward, asked to “practice English” and would eventually ask, “Could you give me a dollar or two?” Did they need the money? Almost certainly. But no more than the mothers and children and old people who weren’t so forward and fluent.

Often near the back of the crowd was a quieter, less demanding young man. His English was pretty good, but I sensed that he couldn’t push himself forward or bring himself to ask for money. Over my ten days in Haiti, we had several conversations. I didn’t know him well. But I liked him and shared my email address with him when we were leaving.

For the next couple of years, we sent infrequent emails back and forth. Probably three times I wired him $50 or $75. He never asked, but it seemed the least I could do.

Then an email came from him saying that if he could get to some Caribbean island with a British Commonwealth connection, he could get a visa to Canada. But he needed $400

My skeptical feelings surfaced immediately. Really? Was such a plan possible? Why ask for a dollar bill when you can play the long game and three years later reel in $400?

After some soul-searching and conversations with my wife, we wired the money. We heard nothing in reply — until about six months later. He contacted me to say he was living in Canada, driving a cab!

We emailed for a couple more years, not about much of consequence. Canadian winters. His efforts to be reunited with a sister, and daily little stuff. We haven’t corresponded in nearly ten years now. To my knowledge, he’s still in Canada, possibly still driving, probably cold.

{Excursus #2. “Jewels in your crown” probably isn’t the most cogent theological concept — that somehow we will receive honor, reward, “jewels” in the next life for the good we do in this one. But if there were such jewels, I guess that the Haitian-born Canadian Cab Driver Jewel would be my biggest. If I accomplish nothing else in this life, there’s always that. The best $400 I ever spent. Just because I know you’re interested, I’d also expect the Bob Dylan Salvation Jewel for frequently — and apparently successfully — praying for Bob’s soul back in the day. And finally the Rescue-Dog-Having-Some-Sweet-Final-Years-After-a-Rough-Beginning Jewel. My small part in God’s redeeming creation.}

How exactly we were lined up with a Vietnamese man and his three young sons in the early 1980’s, I don’t recall. Sophie and I were newlyweds, before kids. Once or twice a month we’d bring dinner or help with homework, practice English, maybe play a board game. I believe we gave them our shabby second-hand couch. Their English was rudimentary. We never did get a good understanding of their story. This went on for only 12-15 months before we moved away.

Fast-forward 35 years: a college friend who is now an administrator at our alma mater meets with a city official, an inspector of some sort. The young man tells my friend, “I really don’t know anything about this college, except that when my family had just arrived in the US, there was a young couple, Sophie and Steve, who used to come and eat dinner and play games at our apartment.”

When my friend passed on the story, I glowed.

A new pho restaurant opened last summer on a busy corner in downtown Des Moines. We were still perusing the menu when the head guy, the maitre d’ of sorts, approached our table with complimentary drinks and said, “You probably don’t remember me. I was your student at Central College.”

Don’t you hate it when people say that and you truly do not remember them?

When Nhut told us his name, however, it all came back. Yes, I taught him in some religion class or another, maybe 15 years ago. Who says religion classes don’t lead to great things? He’s gone on to various global and vocational adventures, and has now returned to Iowa to care for his aging parents — who were themselves southeast Asian refugees in the 1970s or 80s.

I hope these stories fill you with as much hope and joy and courage as they do me.