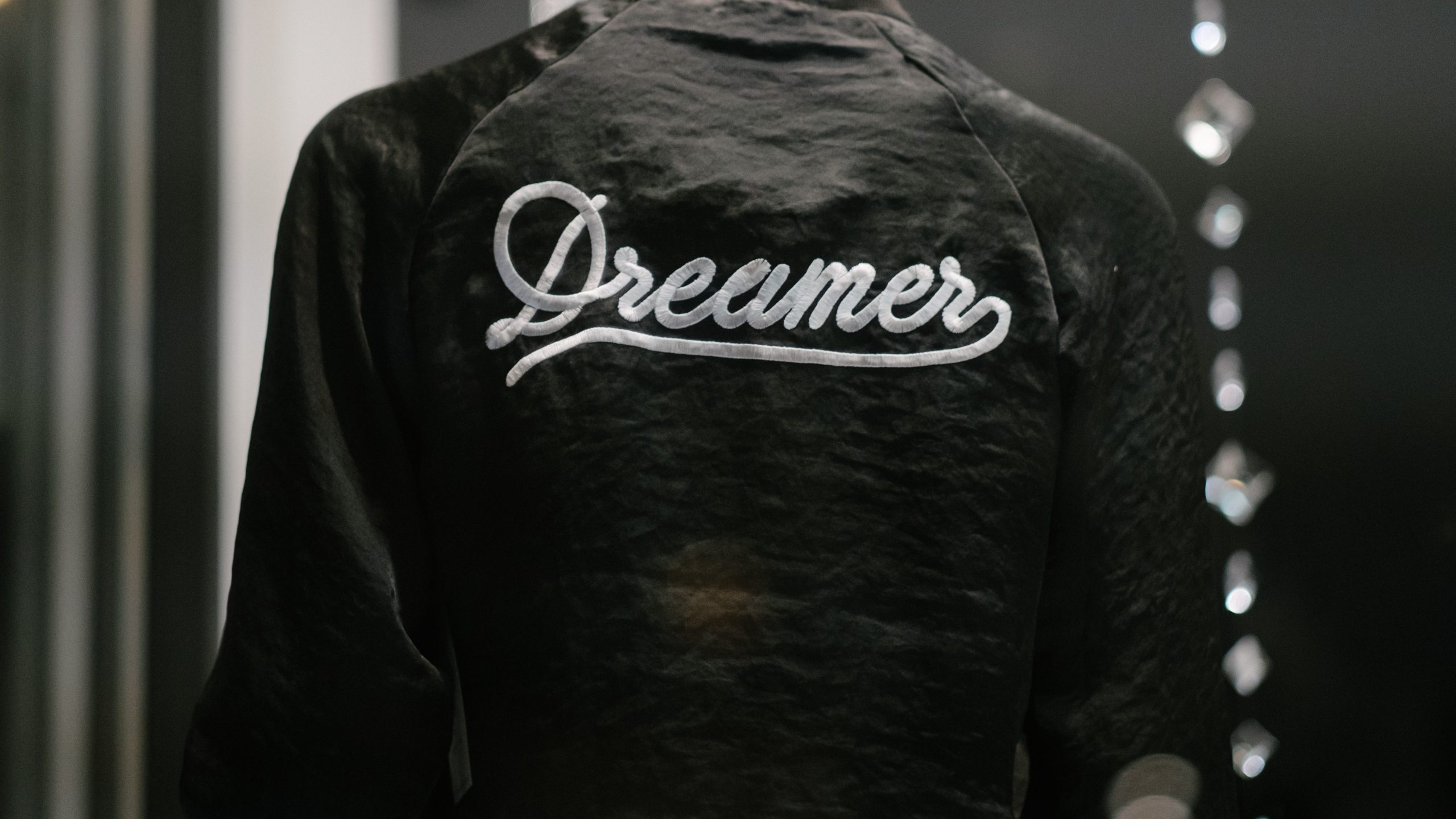 What Will the Church Do About DACA?

Sometime very soon the Supreme Court will decide whether the Trump Administration has the right to terminate the DACA program that began during the Obama administration. DACA (Deferred Action Childhood Arrival – a form of legal status for immigrants brought to this country as young children) was meant to be a temporary solution until Congress came up with a permanent one. The House already passed a bill, and the Senate has the 2019 Dream Act floating around somewhere, but until a bill is passed and the president signs, DACA is what allows this group of immigrants to live normal lives.

In a strange way, the court siding with the Trump administration could be the best scenario. It would force congress to pass a permanent solution for dreamers, but only if congress has the will to act. A more important question, for me, is whether the church will have the will to act. Not the institution, but the people—will evangelical, liberal, Catholic, Orthodox, and Protestant Christians insist Congress come up with a permanent solution?

Here are two stories, two interviews, with Dreamers from my community. Listen to what they have to say, and raise your voice on their behalf whatever the Supreme Court decides.