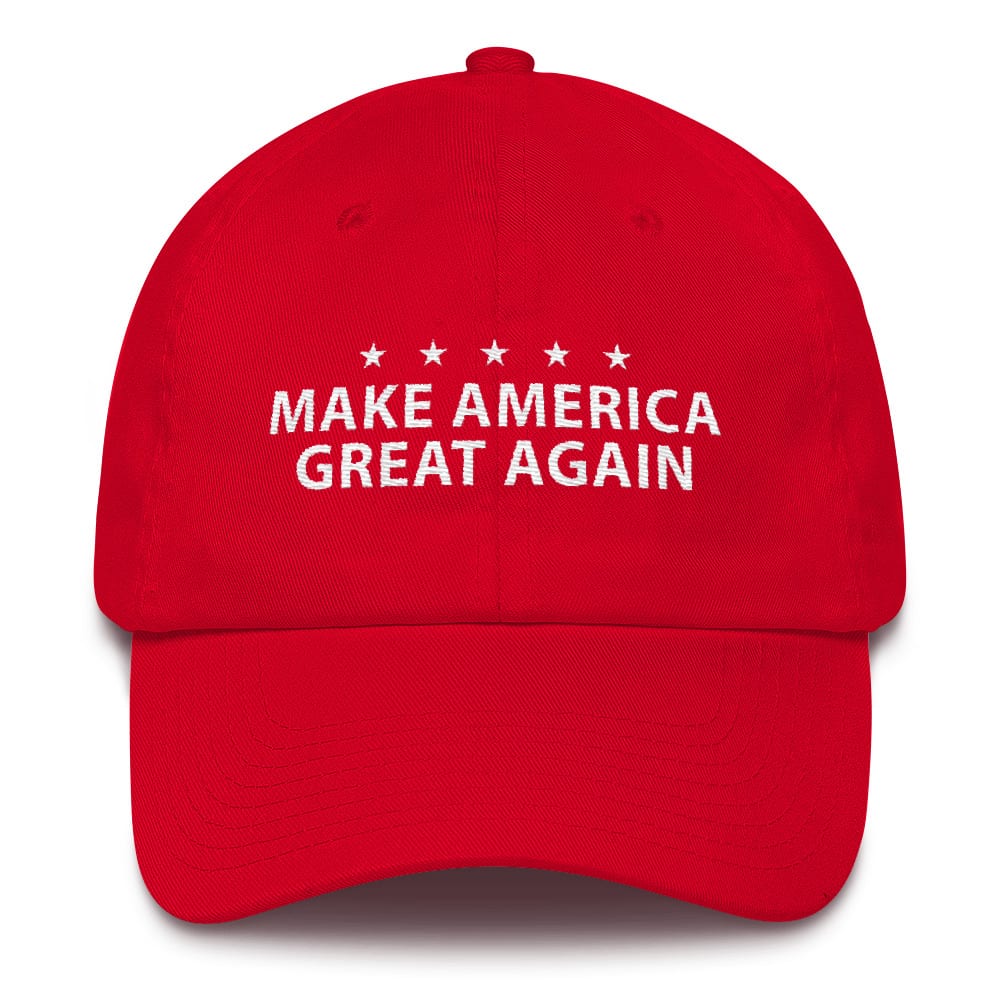 The Kid in the MAGA Hat

The last time I got into a fight fight, a physical fight with hitting and punching, was almost fifty years ago. I was in junior high then, riding my bike home on a path behind my school, when a kid named Joe stepped out in front of me and stopped me.

Joe was a bully. I had befriended him in sixth grade out of fear and helped him write a paper. For the first time in memory, he got a good grade. My reward was an invitation to his house. He lived in a rough-looking house in a rough part of town. His dad worked in an auto repair shop, and I don’t think there was a mother. The house was full of weight sets and cans of Muscle Milk and Joe Weider bodybuilding magazines. He had three older brothers who regularly beat the tar out of him, at least if the day I was there is any indication. Tough Joe was a runt in that house. I was scared the whole time.

I never went back to that house, and we went our separate ways after elementary school. Now, in junior high, I was active my church youth group and sang in the choir. Joe, on the other hand, was into hurting things. On this day he’d set his sights on me. He grabbed my bicycle by the handlebars and then me by the arms and announced that either I was going to get into a fight with the next kid who came by or he was going to kick my ass.

I tried talking my way out of this, but Joe was mean and muscular and his mind was made up. I am sad to say that I have lived much of my life by the less-than-noble principle, “Which option involves the least amount of pain for me?” and since Joe wasn’t budging I said, “Let’s see who comes by.”

The unfortunate kid who did come by was a roly-poly classmate of mine whom I’ll call Donny. I’ve made up a first name, but it really doesn’t matter because his last name was a body part and that’s what everybody called him. Good old Donny Body Part. I guess if I were a real Christian I just would have let Joe beat me up. But I figured my chances were better with Donny, so I started taunting him, trying to start a fight. He laughed at first, most likely because taunting was out of character for me, but after a few jibes and shoves he wasn’t laughing. I pushed and needled until eventually he snapped, coming straight at me flailing his fists.

We punched for a while and then rolled around on the dirt. The fight could have gone either way. He was heavier, but in the end I was stronger, and I eventually got on top of him and pinned his arms and hit him until there were tears in his eyes and told him to give up and thankfully, mercifully, he finally said, “Uncle.” It was over. The whole thing probably lasted five minutes.

Joe, who’d sort of been doing play-by-play through the fight, took off. I got on my bike and rode home, my arms full of bruises and abrasions. I didn’t say a word to Donny. What could I say? I wasn’t about to admit I’d started the whole thing to save myself a beating. I just rode home, feeling pretty lousy about myself.

I don’t know what happened to Joe. He dropped out of school at some point. I have always figured he was one of those guys who winds up in the army, scares everybody, and then steps on a land mine. Who knows? Donny went into high school with me, but we were never friends.

Facebook, of course, doesn’t know any of this, and Donny popped up as a friend suggestion the other day. I hadn’t thought of him or that afternoon when we fought for decades. But there he was. I clicked on his name and looked at his profile. There were pictures of things I don’t care much about, pictures of NASCAR races and the light parade at Disney World. As I scrolled through the pictures, without thinking, I started looking for a picture of Donny in a red Make America Great Again hat. I wanted to find one so I could say, “Ha! Serves you right that I beat you up that day in junior high school!!!”

But there wasn’t a picture like that. Even if there was, I would still feel a combination of guilt and shame about that day. I should have just let Joe hit me. Donny didn’t deserve any of it.

Later, I started questioning my twisted search for the MAGA hat. What in the world was that about? I had, without thinking, given into the great temptation of our time: to dehumanize and demonize the other. Condescending attitudes and horrible behavior are quickly justified if I determine my victim is the devil. It’s a good guy/bad guy, us/them, angels/demons sort of world.

But there’s more. Joe was a bully because he was bullied. On that day he turned me into a bully. Bullies create bullies. Bullying is a chain. Even though we hate it while it’s happening to us, the default response to bullying is more bullying. As I was looking at Donny’s Facebook pictures, almost five decades after that unfortunate afternoon, I wanted to demonize him so I could claim some sort of power over him yet again.

We all agree that polarization is the sin of our age. I wonder if that’s really the problem. Our sin is more than division. We’re killing each other. I am coming to believe the sin of the moment is murder. Lest you think I’m overstating this, let me cite Q & A 106 of the Heidelberg Catechism.

Q: Does this (sixth) commandment refer only to murder?

A: By forbidding murder God teaches us he hates the root of murder: envy, hatred, anger, vindictiveness. In God’s sight all such are disguised forms of murder.

Next time you hear the word “polarization,” think of it as a disguised form of murder. Our problems aren’t just social and political. They’re spiritual, and we need to bring spiritual resources to bear to solve them. The only way out of our mess is to stop participating in the chain of bullying by moving closer to each other. Bullies start fights, and fights have winners and losers, and dividing everything into those categories is no way to build a community whether in a church, a business, a school, or a family. Nobody wins when the resolution of a conflict has a winner and loser, because guess what—the conflict isn’t actually resolved. Instead of trying to defeat each other, we need to know each other, seriously listen to each other, and pray for each other. And our prayers should include asking for forgiveness.

Right now, with the Reformed Church General Synod looming and a national election following, our anxiety levels have been ratcheted up. So much of our dialogue is about who will win and who will lose. On top of that, there is plenty of demonization of those who don’t think alike. Are you like me, incredibly weary of articles and screeds that begin, “You can’t be a Christian if . . .” Isn’t that a form of bullying? There are lots of ways to be Christian in this world. Maybe we could start by recognizing that.

If you’re honest about it, my bet is you find it very, very difficult to pray for those you’ve demonized. That’s how it is for me. I’ve decided every time I see a Facebook rant that raises my temperature, my reaction is going to be prayer. Not prayer that the stupid person would realize the error of his or her ways and repent. Genuine prayer, for the other’s welfare and flourishing. And prayers of forgiveness for my judgmentalism, condescension, and bullying.

And so I start with Donny. Not just for that misguided day in junior high school but also the more recent search for the MAGA hat. I’m sorry, Donny. Will you forgive me?