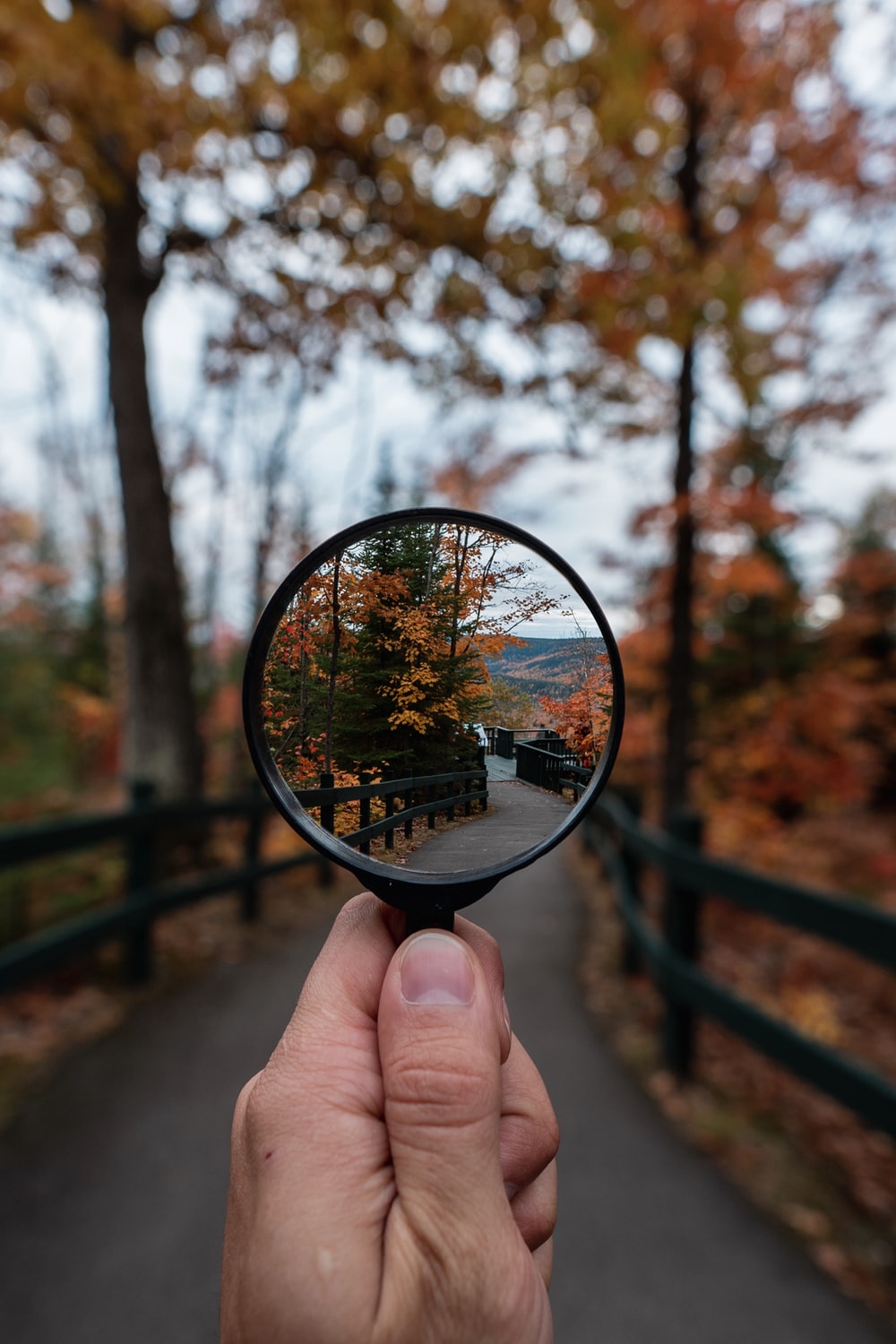 I started my First Year Composition course off a little differently this spring. Instead of plunging directly into all things thesis-driven, I decided to spend the first two weeks with the class learning and then practicing so-called “slow looking” techniques.

Much like the “slow food” movement, “slow looking,” based in part on the work of Shari Tishman, “simply means taking the time to carefully observe more than meets the eye at first glance.” It’s not just that we miss a great deal with our rushing and inattention, but we don’t know how to look deeper, even if we wanted to. Thus, Tishman argues that “slow looking” is a “learned capacity.”

While the concept does ask for a deliberate difference in pace, “slow looking” isn’t about noticing everything–an obvious impossibility. Instead, it is about acquiring tools to see more and to be cognizant of how we are seeing. To be more attentive but also to be attuned to what you are seeing and what that says, too (about what you notice and why).

That meant that we started the class on Day One with students taking photos of each other from an “unusual” angle–photos we later analyzed in class alongside their id photos, asking how each picture caused us to see and re-see each other, asking us to consider what assumptions and allusions we brought to our looking. We spent a class period outside in the Bunker Nature Preserve testing our lateral and vertical vision, the effects of stillness and motion, insights from scale and scope. Students walked alone in the cold silence for 15 minutes, standing still for 2 minutes in the middle–noting what they observed in both states. Another class period found us in our Center Art Gallery, each selecting a picture and then generating as many questions as we could after observing it for some minutes. Then selecting another picture and exhaustively inventorying every possible element. Finally, students sat in silence in front of yet another painting–for 15 minutes (a huge challenge, which they passed with nary a look at their phones)–and then wrote about how their perceptions changed from first look to long look. In yet another class period, we spent time disassembling a book to understand by deconstruction–and then did the same with an abstract concept.

To bring it all together, we read an excerpt from Alexandra Horowitz’s On Looking: A Walker’s Guide to the Art of Observation. In the book, Horowitz chronicles walks she took around her New York neighborhood with various experts, discovering what only they could make visible. As the final activity, my students, too, took a walk across campus, following a route I gave them, making use of the techniques we’d been practicing. The twist: I asked them to define their own area of expertise–as, for example, an athlete, an aspiring engineer, a choir member, an international student–and connect it to what they observed.

The resulting initial drafts have been lovely. Richly detailed, deeply thoughtful, wonderfully self-reflective. In only two weeks, it is almost staggering how much progress they have already made.

The best thing, though: the papers’ sometimes articulated, but always underlying, sense of gratitude. For seeing more around them and inside them. For grasping the ways in which their own God-given interests are a gift to the rest of us. For the affirmation that in a shattered world the fragment they bring makes the mosaic a little more complete, a little more beautiful. For the God who gives us so much to see and so many to see it with. As they move into their college careers, joining the guild of see-ers that make up the academy, how could learning be anything less than grateful joy?

And in an English 101 class no less. Marvelous indeed where God’s plentitude reveals itself. We just need to look for it.

P.S. If you’d like to experience slow looking as a path to gratitude, I recommend the short film below. It asks for a different pace, a commitment to attentiveness, and an openness to beauty. See how you do with it.