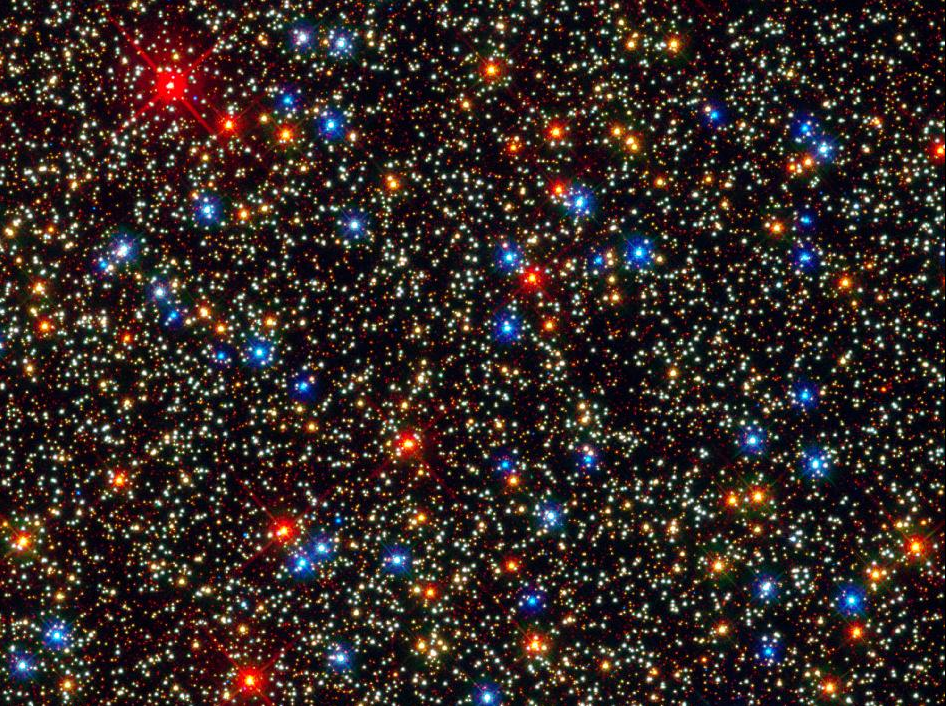 Should Auld Acquaintance Be Forgot—Or Remembered

Thanks to Grading Procrastination Syndrome (GPS), my husband succumbed last week to Ancestry.com’s free trial offer. It turns out that finding one’s ancestors is a highly addictive activity and therefore a highly effective procrastination strategy.

You may be surprised to learn that I am of royal blood. I’m serious. Through my father’s side, I can now trace an ancestral line back to Edward I, king of England. Interestingly—and, I can now say, fittingly—my father’s name was Edward.

I certainly had not the slightest inkling of this lineage before last week. In fact, I knew virtually nothing of my father’s family. His parents died before I was born, and he was estranged from his two sisters. I never met them. He rarely spoke of his childhood or his family. When asked, he would deflect with some inappropriate joke about being an Indian (I know: not funny). I eventually learned not to ask. The few tiny, disconnected facts I gathered about his family came from my mother’s occasional comments and a few notes in my baby book. He’d had a rough childhood, apparently, and he bent all his adult powers toward putting it behind him.

As a result, I have always felt the tiniest bit lonely in the world. I knew my mother’s parents were immigrants from the Netherlands. They died before I could know them, but I heard stories about them and knew my aunts, uncles, and cousins on that side a little. My father’s side, however? Blank. Dark. I was blessed with a solid immediate family and a tight community, but I felt randomly plopped into it, seemingly out of nowhere.

It has been an odd feeling, then, to have my father’s ancestry suddenly light up like those nets of Christmas lights people drape on their bushes. We haven’t traced every branch of the family tree, of course, but following that patrilineal side brings us back through American history to colonial days and back to England to knights and dukes, and suddenly my lifelong attraction to early modern British literature and history makes sense. I can watch The Crown now and think: cousins!

OK, that’s ridiculous. But my direct ancestry does include:

The nobility part is fun, but I have studied enough history to know that people with titles are not necessarily superior in intellect, moral integrity, talent, piety, beauty, or character. And I recognize the mathematical fact here: Edward I probably has many millions of descendants. Even so, I somehow feel more solid on the ground now, knowing that real people with stories of their own form a network of ancestral lines behind me. They lived their days, slept and ate and struggled. Thankfully for me, they reproduced. Some of them had a front row seat on major historical events.

Suddenly, it seems that who I am goes back and back and back, branching down hundreds of paths I haven’t explored and maybe never will. And my little life also promises to connect forward into mystery. I have three children, my brothers have four between them. Who knows if any of them will reproduce? Should the world endure, what networks will branch out into the future?

I suppose the best gift of these ancestry sites is perspective. I often find myself stuck in my own life, in my own time: my goals and worries, the things I want or regret, the distresses of today’s news cycle. This limited perspective can lead to what we might call linear-resolution thinking. We strain and fume and hope toward some desired outcome. If this event comes about in this way, then this problem would be resolved, and things would be better. As if a few turns of events could “fix” everything and we could all live happily ever after. This is the deception of linear-resolution thinking. I’m old enough to know better. There’s always a next problem and a next one. And there has never been a time in history when everything was fixed and all was well everywhere.

Linear-resolution thinking may be cultivated in us by our addiction to story. Our culture is saturated with story arcs in our entertainments, structures that move from conflict to resolution and then end. We love this closure. We love murder mysteries and police procedurals and superhero movies where the questions are answered and the bad guy is defeated. That’s both the gift and the deception of stories: problem solved, end.

But that’s not life. In life, there’s always more. Even the linearity of a single, complete human life fits into a vast network of births and deaths, into cycles and cycles of interwoven lives, human and other-creaturely.

Christian theology trains us in linear-resolution thinking, too. Creation, fall, redemption, consummation. Our scriptures and our worship practices form us into people who wait, and long, and expect the coming of Christ. We yearn toward an ultimate Resolution, because then, for real, all shall be well and all manner of thing shall be well. Unlike cyclical views of reality, such as in Hinduism, the Christian conception of history is linear toward resolution, then eternal.

Of course, both fiction and theology are reductions. Stories arrange a few characters and events into a discrete narrative, a trimmed and shaped version of reality. That is the convenience of fiction. Christian theology of history is a reduction, too, a convenience of theology. The one is too small to represent reality’s fullness, the other so large it exceeds our ability to imagine, unless we flatten it hopelessly, almost into cartoon.

We need these reductions because it’s hard to fit the tiny linearities of our own lives into a vast, networked continuity. It’s hard to hold in our minds at once the sweep of history and the vivid urgencies of our daily concerns. Come to think of it, ancestries are reductions, too, reducing lives to births, deaths, offspring—maybe. Small, delicious glimpses of someone’s story—an inheritance dispute, a hastily arranged marriage at night on a boat—only remind us of all the other details that have been lost.

So while I’m grateful for the little bit of perspective I’ve been given into my personal past, I’m also overwhelmed. All those lives before mine! My tiny life seems so small, slipping into the churning cycles of history, the continuities and networks beyond my ken.

This is the time of year when we think about endings and beginnings—and resolutions, in the sense of determinations as well as completions. So much for the “twenty-tens.” What will happen next? No one knows. I like to believe that all of history, past and future, all those lives recorded and unrecorded—all is held at once in the mind of God. What a deep mystery that is. I cannot know much of the past or any of the future. I can only hope to stretch my perspective as I’m given the capacity, and meanwhile look for my next moment, do the next right thing, resolve as best I can the troubles of the day, which are, as ever, sufficient.