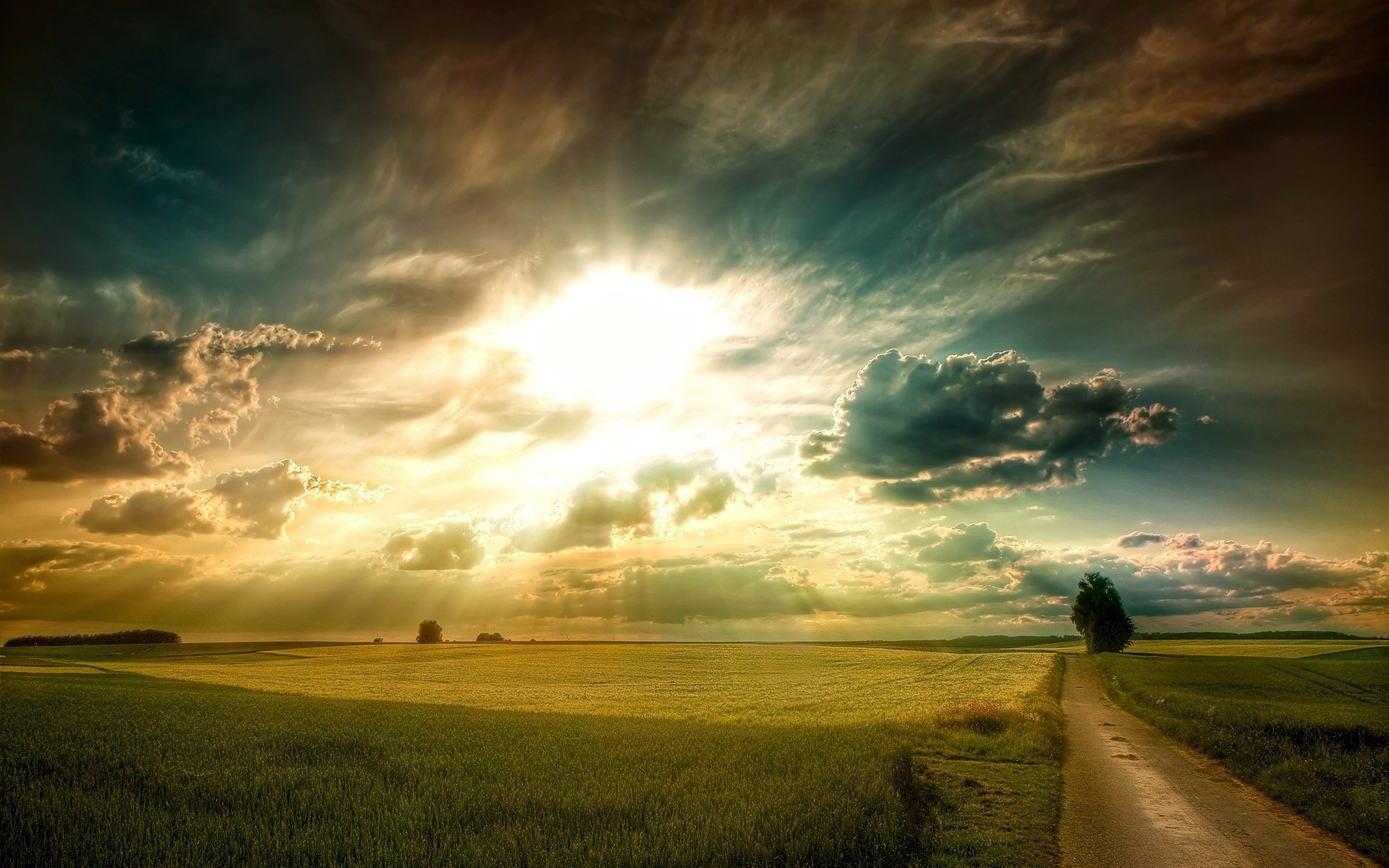 Thanksgiving in November still feels a bit foreign to me. In the “true north, strong and free” Thanksgiving is celebrated in early October, free of the impingement of Christmas carols and the threat of snow (usually). But I’m not one to look a gift horse in the mouth. If I have to celebrate two Thanksgivings and eat two big feasts, I guess I’m alright with that. For the eight years I was in school I’d head home in October, and then to a friend’s house in November. But since neither my brother nor I went home this past October, and since neither of us can go home for Christmas, and since my cousin is getting married in Grand Rapids tomorrow, everyone has descended on my house for the latter half of this week to celebrate two Thanksgivings in one, and tack Christmas on just for good measure.

And this has me thinking about a lot of things.

I’m thinking about my family, the joy of being all together, and how three days is too short a time.

I’m thinking about the excitement of a wedding, of seeing extended family, and how we’ll be missing the people who won’t be there.

I’m thinking about the chaos and holiday whiplash of preaching Thanksgiving, attending a wedding, exchanging Christmas gifts, and beginning Advent on Sunday.

I’m also thinking about the Admin meeting we had Monday night and all the resulting “to-dos” that’ll be ready to meet me the minute everyone leaves.

And I’m thinking about my friends and parishioners, some of whom are entering the holiday season reeling from fresh cancer diagnoses, others who are far from home at treatment facilities, still others whose family will gather around them as they lie in a hospice bed, the distance between heaven and earth becoming less distant by the day.

And all of this made me think of a poem my Opa (grandfather) wrote. We don’t know when he wrote it, just that it was likely sometime after he retired in 1992. The poem was found by his children the morning of his funeral back in 2004, in a self-published book of poems buried in a box in a closet. I don’t think any of them had read it before

And as I think about family, and busyness, and sorrows, and Thanksgiving, this poem kept popping into my head. My dad, a collector of family history, recorded the poem as it was read by my uncle at the funeral. It’s worth a listen, mostly for the beautiful audible collision of laughter and sadness.

My Opa wouldn’t have celebrated Thanksgiving in November either. But in his poem by the name of that month, thanksgiving abounds.

The road between
Orangeville and Listowel
stretched ahead of me,
endlessly.
A fine drizzle obscured
the ploughed fields
on either side of the road.
Miserable, unendurable,
downright nasty weather,
gnawing
at the memory
of sun-drenched fields,
a morning sun shimmering
through silver leaves
of birch trees beside a
happy Ontario lake.
My car radio wasn’t
in a happy mood either.
Snatches of CBC Toronto
hesitated to cross
the bitumen of the glistening
endless road I traveled.
The music was Wagner,
heavy, foreboding Wagner.
An alto voice floating on an
immense orchestra, bewailing
the misery of the world.
A penny for my thoughts!
She’s seen nothing yet!
Such external signals of
misery, played havoc with
the internal mass of soft
undulating greyish matter
underneath my skull.
I thought of Dad,
eighty-five, stroke,
nursing home, unable to
communicate.
I worried about our mortgage
about to be renewed, mumbled
a few unkind words, in the
general direction of Ottawa.
I thought about …..
Then it happened!
The sky, the sky, the sky
bled open!
Ahead of me … lo and behold,
Palmerston in dazzling sunlight!

As if on cue,
the radio program changed.
A Vienna waltz suddenly
one – two – threed through
my van, and I felt like
waltzing it over the road
using the centreline
as guide.
As a law-abiding citizen
you just don’t do a
thing like that
of course.
I grinned,
I laughed aloud.
Nobody sees you anyway,
on the road
between
Orangeville and Listowel.
Imagine,
imagine what the eternal sun
of God’s grace
can do to our lives.