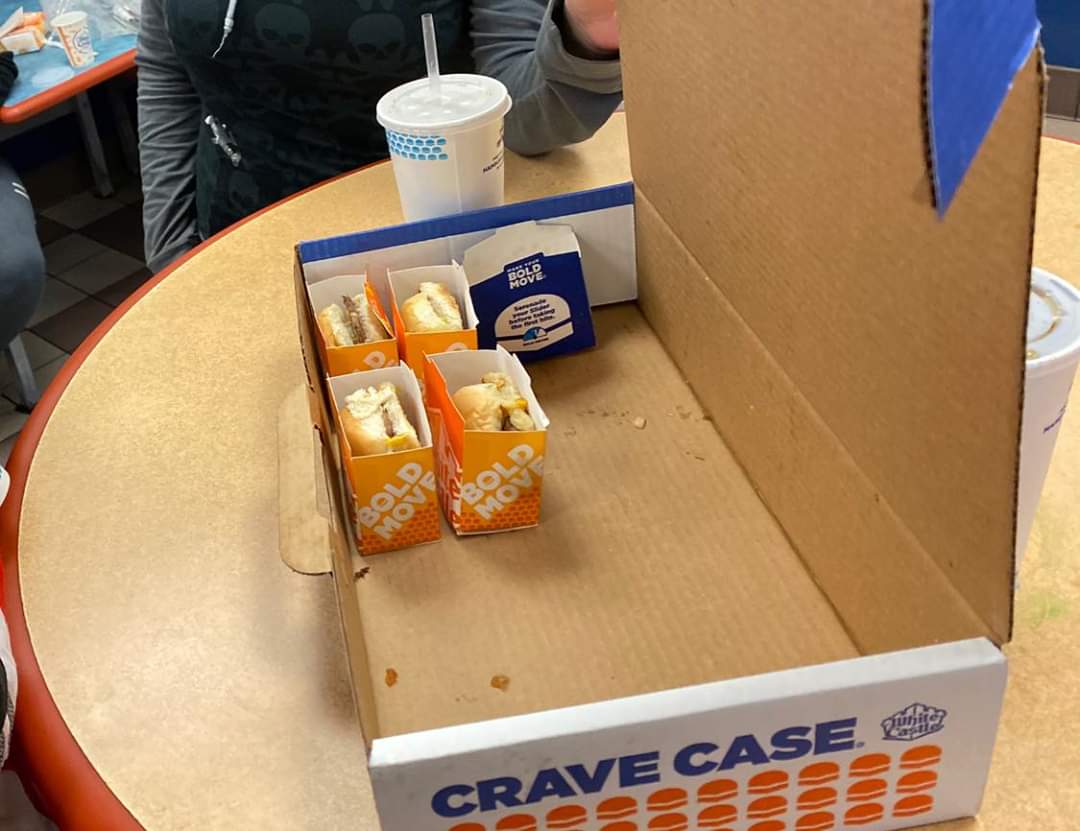 Loaves and Fishes in the Bronx

It’s always lovely when life kinda follows a biblical sort of narrative. And I probably tell more stories that end up with love and joy and peace. Those are the stories I share.

I don’t usually talk about the time the Pope came to Central Park and a bunch of able bodied people were in front and steadfastly refused to step back six feet to let the folks in wheelchairs get to see. And how I tried so hard to cajole them into doing the right thing and they still wouldn’t do it.

Or the various people who in their desperation come to the church “for food” but they really want money and when when when we give them food they leave it outside.

Anyway, you get the picture. There are plenty of stories that don’t work out the way they would have if they had been told in the gospels. That’s probably why they didn’t get written back then.

And then, every once in awhile, the stars align and it’s like totally biblical.

Just as I was putting on my jammies, I got called out to a fire in the Bronx this evening. It’s raining and it’s cold and it’s dark and it’s pretty miserable. Honestly, the last thing I wanted was to get called out. I took off the jammies and put on the thermals.

We got through traffic and made it to the fire. I checked in with the chief and walked around to EMS to see if anyone was injured. No injuries. But someone mentioned there were lots of very cold displaced residents and that they thought one of the buildings might have been a shelter.

Fire seems to happen often in lower income residences. It’s like a sadness on top of a sadness.

And the Red Cross comes, but it takes time. And there are people who are cold and wet and don’t know if they have a place to go home to or not. And they have questions which they often ask but there are never really any answers. At least not for a hours and hours. Questions like “Do you know if anyone rescued my cat?” Or “When might I be able to go back to look for my wallet?”

And while my primary job is to take care of our members, one of the things I can sometimes do is provide care for displaced people. Usually I do this so that the members can focus on what they need to do.

Well, tonight several of our EMS members were concerned about the cold, wet displaced residents. Someone was in the process of getting a city bus for them.

Meanwhile, I suggested that I could go over to the White Castle and buy them some food so that they could stay inside and eat and get warm.

I walk over and there is one or two single guys there and a family of five. I ask the family if they’ve eaten. It’s clear they have not. The two other individuals both said they were fine. So I ask the kids what they want.

I get 50 sliders and a bunch of drinks. I don’t really remember how many. I just realized that it was more than I figured the people in the restaurant could use. But I worried that if everyone outside knew there was free food inside, perhaps we’d run out quickly. And I didn’t have a ton of money to spend on the endeavor. But I had enough. So I told myself we’d start with this and if we needed more, I could come back and get more. And that whatever it cost, it was going to be okay.

I wanted to get back to my rounds outside by the fire. So I leaned over to two of the kids who were probably about five or six years old and said, “I ordered a bunch of sliders and here is a stack of cups for drinks and there’s a chicken rings special for you like you asked. You’re in charge now. Can you make sure that everyone who comes in here shares the food together?”

And the kids looked at me with a huge smile. And the girl had already started to go around and hand out the cups to people with such joy.

And I left. Went back to the fire. Checked in on some others. Probably a half hour to 45 minutes went by. The city bus arrived so that displaced people could sit in it.

And the guy who I would bet would be the manager of the White Castle walked by and said, “Anyone who needs coffee to warm up, come on inside. It’s on me.”

I knew something was up because the guy was willing to give me a “discount” on my purchase, but I don’t think it was a very big one. And here he is, giving out free coffee at 11pm in the Bronx. Such proclaiming “free hot coffee.” That’s a sure sign of the apocalypse or something. People just don’t do that in the Bronx.

Somebody came and got me and told me they wanted to see me in the White Castle. The place was pretty packed with people. I figured they were running low on food. Or heck, maybe there could easily have been a food riot if people got to fighting about who ate how much and someone got more. People get desperate in situations like this.

But neither of my hypotheses was true. People just wanted to say “thank you.” The kids had given out sliders and drinks and everyone seemed so happy. It was like a Jesus miracle.

In fact, I couldn’t believe it when I opened the box of sliders and it really was like the miracle of the feeding of the five thousand. There were sliders leftover! And everyone shared. And the kids were so proud of themselves.

And the miracle really wasn’t about multiplication. It was about generosity. I looked over and there the firefighter who was tasked with driving me was buying someone else a drink and another order of cheese fries. And some EMTs came in to warm up, and I think they shared what they got as well.

I definitely would not have imagined it happening this way. But for tonight, I’m sharing it because otherwise I probably won’t believe it. I took a photo of the left over sliders as proof.