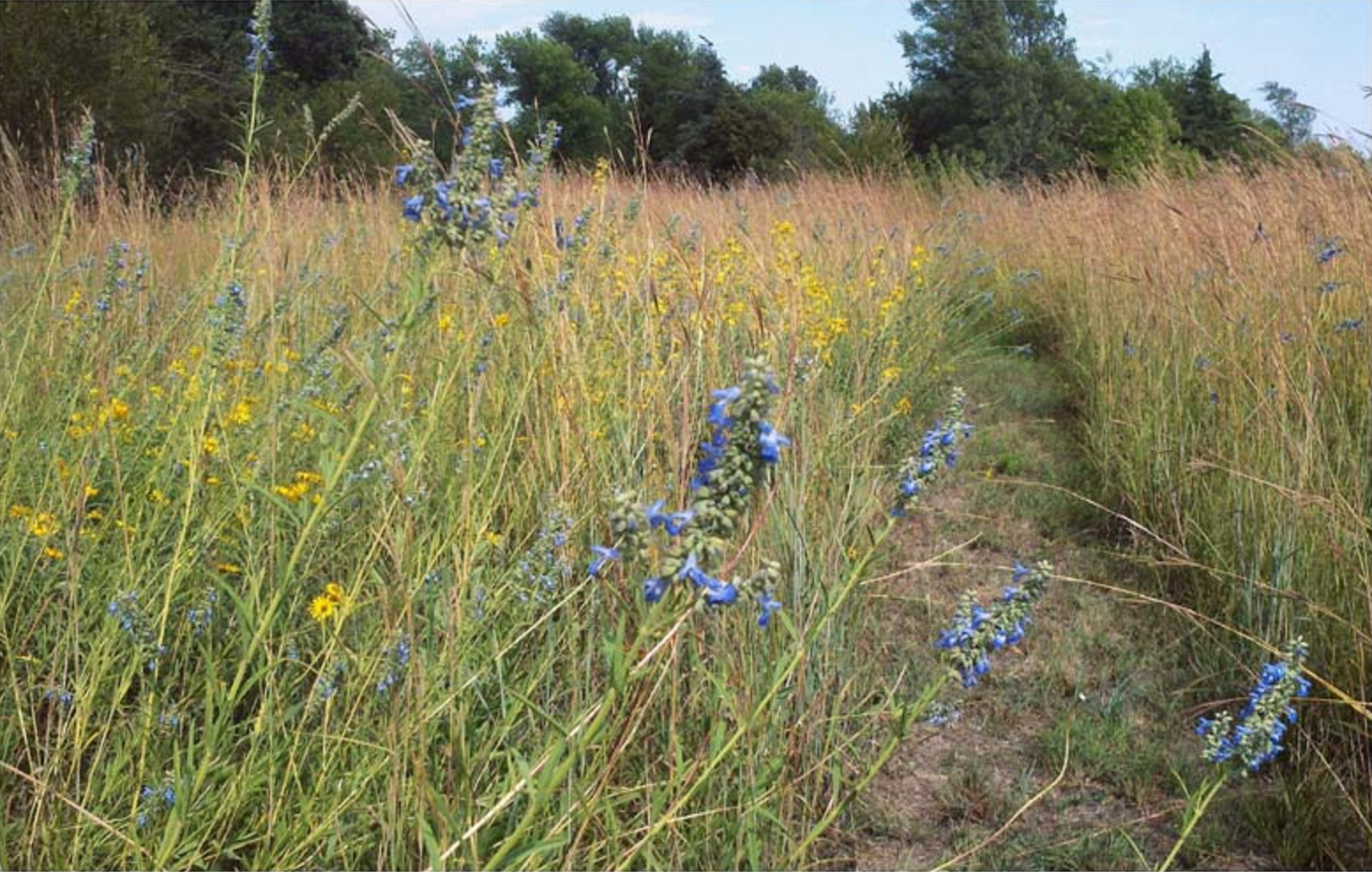 God is not Binary

“Why stop at three?”

This was the question a Jewish religious scholar raised about a set of essays on the Trinity. It’s been many years now, but if I remember correctly his contention was somewhat akin to Gerard Manley Hopkins reveling that “Christ plays in ten thousand places.” God is manifest in myriad ways. Why limit and label them as three?

I’m always cautious about saying too much about the doctrine of the Trinity. It is easy to slip into accidental heterodoxy. That said, my reply to “Why stop at three?” would be that this is how God has chosen to be revealed to us. This is how we have encountered God. That’s what scripture and tradition have pointed us toward. Not six, not four, not twelve, not two, but three Persons.

There need not be a “reason” for it. It is simply the nature of God.

Now, I’m sort of going to transgress what I just said. I’m going to postulate a “reason” for three-in-one/one-in-three. Or at least I’m going to suggest a real upside to God’s inherent threeness, not twoness. Three prevents duality, poles, a pair, an axis, a Janus-like deity with two faces. We Christians already tend that way. God the Father and Jesus Christ gain the attention. Often they are like bookends. Meanwhile the Holy Spirit can only hope to sneak through the cracks on occasion.

I’d suggest that the Trinity tells us that God is not binary. Even more, that is really Good News!

Binary thinking is said to be a trait of Enlightenment thinking. Modernity desired to classify and categorize, and with that to control. Binaries give easy handles. Pairs. Opposites. They’re definitive, comprehensive, and universal. They come in handy when trying to explain and teach.

A few months ago, I was in the Nebraska prairie. A biologist was describing all the factors at play in what might look like acres of nondescript weeds. Rain, fire, sunshine, prairie dog holes, pollinator populations, bison, or now cattle, grazing and trampling, plus many more factors–all play a part in how the prairie will grow and change that day, next year, the next decade.

Then she added, “That doesn’t even include the role of the soil with its fungi and bacteria. And I don’t think it’s an exaggeration to say we probably know more about the deepest part of the ocean than we understand about the complexity of the soil!”

When one plant thrives, another ebbs. The next year or maybe the next month, they will be reversed. I’m not able to recapture the wonder and complexity and magnificence the biologist conveyed that day.

It all was so marvelously intricate and interconnected. What once was as simple as tilled-untilled, corn-weeds, useful-useless, was no more. The biologist continued in the non-binary vein. “Our goal isn’t to roll back farming and return to all prairie. It’s not either-or.”

I even wondered why my farming ancestors took such pride in the straightness of their rows of corn, as if an indicator of the state of their soul. Straight-crooked. Tamed-wild. Right-wrong. Good-bad. If binaries are part of a grand project to categorize and explain (and probably also control, restrict, even subjugate) it is amazing, almost laughable, how small, local, and limited to our time and circumstances many of our most cherished and important binaries actually are. For example, recently I was intrigued by a discussion of how to categorize 2019 Nobel Peace Prize winner, Ethiopian President, Abiy Ahmed. Is he an “Evangelical” or “Pentecostal”? It turns out that these terms take on different meanings in Ethiopia. Our labels can’t even transfer to another continent. How can they transfer to God? Closer to home, here in Iowa, now awash with Democratic presidential candidates getting ready for our first-in the-nation caucuses, I’ve enjoyed Andrew Yang’s quirky mashup of labels. He’s using slogans like “Human-centered capitalism,” “Not right. Not left. Forward!” or “MATH–Make America Think Harder.” This isn’t an endorsement of Yang, but an illustration of how labels–typically binary–restrict us with their predictability and smallness.

Today the term non-binary is most often associated with non-traditional gender identities. We’re coming to realize what obstetricians have known for a while. It isn’t as simple as the binary, male and female. Instead, there are many of what James Alison describes as “naturally-occurring, non-pathological, minority variants” in gender identities and sexual orientation. I affirm this as one implication of the non-binary God, but it is still more than that.

My last couple of posts here on The Twelve have looked at applying the labels “conservative” and “liberal” to God. It works and yet it really doesn’t work. One of the things that seems not to work is the silliness and danger of applying our tiny labels to God.

We are used to hearing different pairs of terms or opposing poles applied to God. Binaries like grace and truth. Creation and redemption. Law and grace. Forgiving and holy. Loving and pure.

But they’re an awkward fit with a three-in-one God. They seem to make God sort of struggling with an internal inconsistency or tension. Usually when I hear such pairs, I detect an unspoken agenda to be sure that God is not too loving or overly gracious. We certainly wouldn’t want that! Moving beyond binaries inevitably raises the specter of relativism. It puts us on that slippery slope where the camel’s nose is allowed into the tent and the night where all cats are grey–to mix a few metaphors. There is no more right or wrong. It all just depends.

Such concerns are worth noting. We Christians sprung up from from apocalyptic soil, where things are oppositional and absolute. There is good and evil, light and dark, angels and demons. Often, there isn’t much nuance or shading.

Still I think it is worth the risk. We all are already more relativist than we can see or dare admit. Our binary ways and the binary god we have fashioned have left us stuck in a lot of predicaments. Becoming less binary might be a way to avoid conflict, to round off our sharp edges, to soothe our divided world.

But what if it is more than just a pragmatic social strategy? What if it is also a more faithful understanding of God? A bigger, wilder, free God, not willing to be confined in box A or B. Three but not three. One but not one.

What if we became more fluent in saying “Maybe?” I don’t know. Sometimes. It’s complicated. Both-and. Neither-nor. I wonder if a non-binary three-in-one and one-in-three God’s reply to many of our questions and conflicts might be “none of the above.”