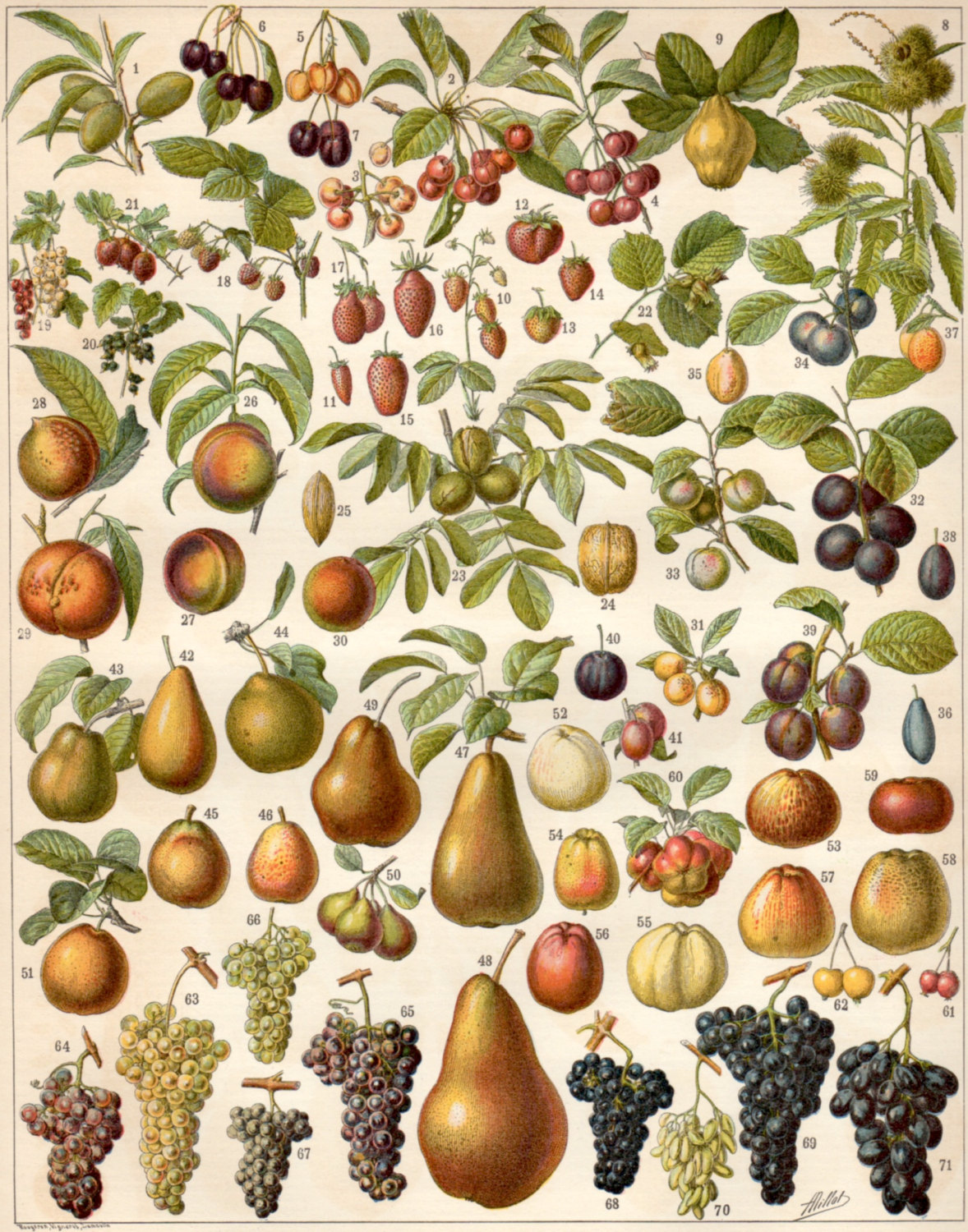 Christ In Between Cultures

Christ In Between Cultures

By Steven Rodriguez December 15, 2016 No Comments

I’ve gotten some great feedback for my last article on The Twelve.

One interesting thread of conversation has been about my Mexican American identity. I’ve talked with several people who have told me that the problem is that Mexicans like me refuse to assimilate into American culture. Irish, Italian, Polish immigrants — they all faced bullying and bigotry, but they were determined to become Americans, and so they did. In fact, they left their home countries and cultures on purpose to become Americans. If I would just drop the “Mexican” and call myself an American like everyone else, my problems would go away.

I call this the “This is America, speak English!” position. A full exploration of the pros and cons of this idea (and its historical veracity) would take a long time to unravel. But I want to focus on the moral and theological question underneath it.

Most arguments for or against this are rooted in personal experience: “I like and value my culture, so I want to keep it,” or, “I like and value American culture (whatever that is), so I’m willing to sell my old culture in order to buy it.” But I’m not particularly interested in moral arguments grounded in our personal preferences. What is the morality of cultural assimilation or preservation before God?

Things get even more complicated when I reflect on the fact that, as a Mexican American, I am not really “in” one culture or the other, but stuck in between them. (I strongly suspect that this is true for a lot of us, whether we realize it or not.) The moral question of assimilation versus preservation is even more pressing when you are living in the “border space” between two cultures. How are we to live before God, in between cultures?

This question is not unique to my experience. In fact, for those of us in the Dutch Reformed tradition, it was the primary point of conflict between the Reformed Church in America and the Christian Reformed Church. The question of how to live in between Dutch and American identities was a huge, largely unspoken part of what drove the schism between the two.

How we answer the question of living in between cultures before God will directly affect the way we live as a church. An obsession with preserving cultural identity gives us nasty things like pillarisation, or, worse, apartheid. On the other hand, a happy-go-lucky assimilation turns a Dutch church into another bland civic organization (service club + Jesus), or, worse, it trades ethnic identity for partisan politics. 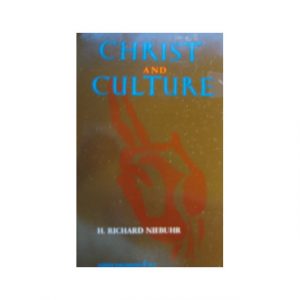 This feels like uncharted territory for me. Any talk of Christ and Culture immediately brings to mind H. Richard Niebuhr’s Christ and Culture with its classic typologies. Niebuhr said that we could see Christ against, of, in paradox with, above, or transforming culture. But Niebuhr didn’t give us the “Christ between cultures” option. We’re going to have to find it elsewhere.

I do, however, think we can lay down some basic limits. On one hand, if we value our cultural identity over our identity in Christ, we have made it an idol. On the other hand, if we pretend that we have no culture, we slander the name of God as Creator. We also erase a big part of what exactly Jesus came to save. And perhaps most compellingly, we ignore the work of the Holy Spirit in sanctifying not just souls but also bodies, not just individual wills but also social structures, not just people but also cultures.

I don’t have any answers yet for how Christians are to live in between cultures. (If you have ideas, post them in the comments or message me!) But I do have images from scripture which give me hope.

In Ezekiel 47, Ezekiel is given a vision by God of a day when immigrants living among the Israelites would be regarded as “citizens of Israel” and “allotted an inheritance.” Ezekiel, who was himself an immigrant, transplanted by a foreign river in Babylon, saw a day when trees would be planted around the river of God, not monocropped trees, but a rich diversity of “all kinds.” John picks up this theme in Revelation 22, and yet, curiously, the many trees of Ezekiel 47 are joined into one Tree of Life, the vine into which we are all grafted. Somehow, our diversity finds its unity in Christ. 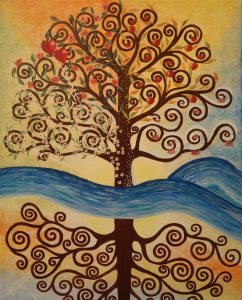 I’ve always puzzled over how one tree can be on both sides of the river at the same time. There are lots of explanations, but I like to imagine that Jesus, the one Tree of Life, forms a bridge across the river. A river is normally a natural border, something that keeps two groups of people separate. But the river flowing from the throne of God is different. It does not divide people, but enriches and waters them all. So the river of water and blood that flows from Christ’s side does not divide us, but, paradoxically, through the tree of the cross it unites us, even as we continue to bear many different kinds of fruit in our cultural diversity.

I’m pretty sure that most of us are living in between two or more cultures, but we may not realize it. In our globalizing world, this is more true than ever. Whatever the next step is for living as Christians in between cultures, I like to imagine myself not as a tree planted on either side of a cultural river, but as a tiny little shoot, grafted onto the big Tree of Life that straddles both sides. May we yield our fruit in its season.

Steven Rodriguez is pastor of Lakeview Community Church (RCA) in Greece, New York. You can follow him on Twitter @smarcorodriguez.