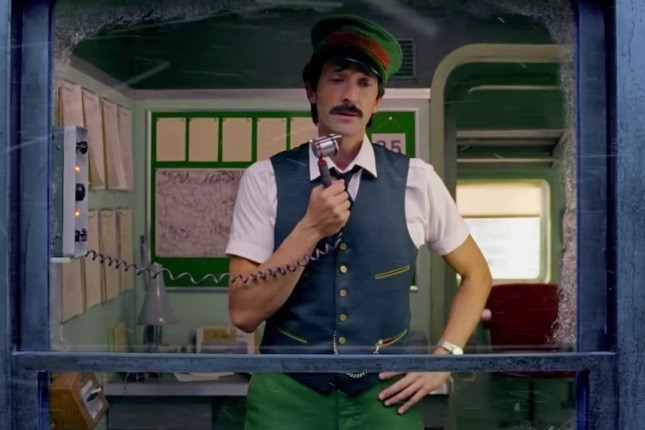 Beloved of God, Wherever You Are

Beloved of God, Wherever You Are

Note: Every week I post sermon ideas on my Center for Excellence in Preaching website.  But every once in a while these pieces may have wider appeal than just to preachers getting up a sermon.  The Revised Common Lectionary Epistle text for Sunday the 18th is the opening seven verses of Romans 1. I share it here in the hopes it will be of encouragement to our “The Twelve” readers.

“To God’s beloved ones in Rome.”

Such a simple, such a commonplace way to open a letter.  We read such a salutation in all of the New Testament’s many epistles.   And it’s easy to breeze right past it, hurry on by to get to the meat of the letter, the real important stuff about the Gospel and God’s wrath and suppressing the truth and all that other juicy stuff in what we now call Romans 1 and the rest of this landmark letter.   It’s like just glancing at the return address on an envelope but then immediately flipping it over so you can tear the envelope open and get to the good stuff inside.

But this time we cannot do that.  Not with this salutation.  Oh, granted, it’s still just a standard greeting but this one packs a punch.  Because it turns out that God has beloved children in Rome.  And in the letter Paul wrote, God has many words of encouragement and love for those beloved ones in Rome.

In Rome, you notice.   The place, the time, make all the difference in the world.   If you don’t believe that, try on these acoustics that I think get at the dynamic I want us to spy here.

It is the darkest days of World War II.  People are dying.  Bombs are falling regularly from the skies.  Jews have been rounded up, herded like cattle, and never seen again.  Then:

It is a time of state oppression of all things religious and holy. God has been declared dead, religion illegal or frowned on.   Then:

That’s no small thing to offer.   To remind people in bad places and in bad times and in frightening places and in uncertain times that, first off, they ARE beloved and that, second off, on account of that prior love of God they can have a measure of grace and peace right now.  This is not cheap grace and it is not some easy, breezy, lightly slapped-into-place peace.    This is the grace of God that led the Son of God to a bloody cross and this is a peace that comes only when you know what Paul wrote here in also verse 4: namely, we know Jesus is God because God put his stamp of powerful approval on him by raising him up from the dead.

This is a grace that goes beyond our deserving and that can endure, therefore, straight through our sorrows.   This is a peace that came FROM death and so it is not undone by a world shot through with death.   It’s not an empty grace and it’s not an easy peace—both come freighted with the love of God—the terrible, awful, awesome, fierce love of God.   The whole burden of history comes along with this grace and peace.  But that’s a good thing because we need a tough grace and a sturdy peace if they are going to hold up for one blessed second in this sometimes dreadful world.

In the secular world our holy season of Advent/Christmas has gotten turned into a would-be magical season. It’s a time to let children’s eyes sparkle in wonder over twinkling trees and for all of us to get misty-eyed over saccharine little tales of magical transformation that are supposed to put a skip in our step and flutter our hearts with, if not the real-deal article of joy, at least some faint echoes of a silly giddiness that might have some distant relationship to the joy we seek.

The good folks at H&M department store have produced a little Wes Anderson video clip that has been making the rounds on Facebook and YouTube this season—I posted it to Facebook myself since I think Wes Anderson is charmingly off-beat.  And indeed, it’s cute, it’s charming, it’s “magical” in the sense people seem to hanker for.  But you could not send this ditty to the beloved ones in Rome or Beijing or Pyongyang or Aleppo and expect any magic to come.    To riff on C.S. Lewis, we don’t need magic in this season or ever, we need the “deep magic” of God that in Christ unmade death in Christ’s resurrection from the dead.    THAT is what leads to, not magic, but to grace and to peace.

But this magical season is not the Christian holy season.  You cannot beam Currier & Ives portraits of good cheer and warm hearths into Aleppo and expect them to do one lick of good.  Ah, but the grace and peace of Jesus Christ beamed to people who can be reminded that despite all hell’s having broken loose here and there, they really are still the beloved of God . . . that message might just do something.

Grace to you, and peace.