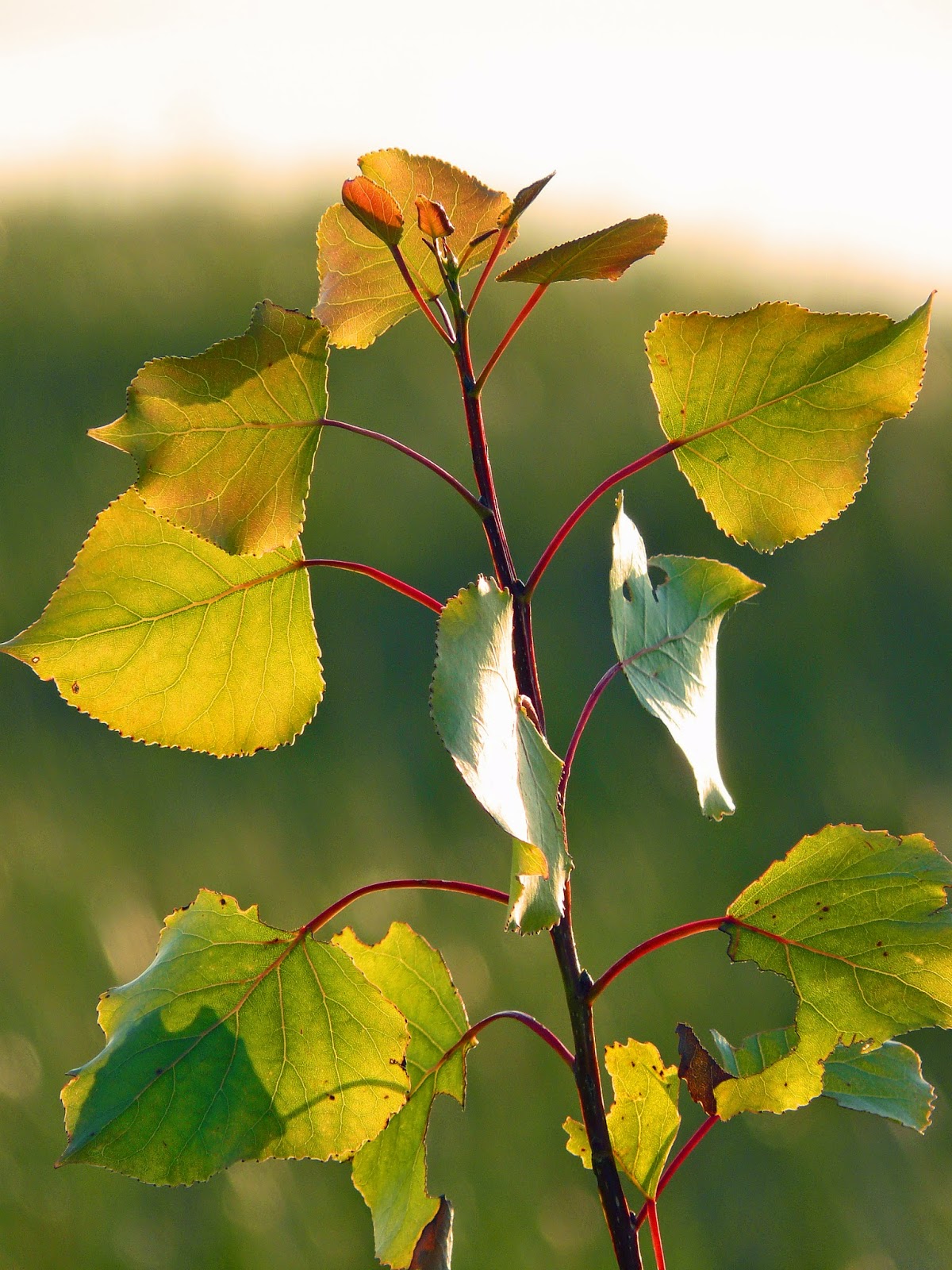 A phone call from my mother years ago–I think I was in college–included other news, I’m sure, but what she said after a deep breath is something I’ve never forgotten, even though it was then and it remains today something of a cliche: a pastor in town had run off with the organist.

My mother’s piety created no shadows. I lived most of my life simply assuming that I never could be as holy as she tried to be, and she had lots of not-so-subtle ways of letting me know that it was, to her, quite evident.  But this scandal had her brow-beaten, even though it hadn’t happened in her own church. The whole town felt sunless, darkened. When a man of God breaks trust, things fall apart, she said. What’s damaged can’t be mended easily, so the holy fortress around God’s people felt to her somehow left unguarded.

I may be wrong, but I think I remember her breath staggering when she told me all of that. I’m not even sure she knew the preacher. No matter. The heart of the community was staggering in an unholy atrial fibrillation.

Rev. Arthur Dimmesdale uses the potential plight of the community as an excuse for not owning up to what he did with Hester Prynne, a lonely and vulnerable young woman who came to him in the night for love-making Hawthorne tastefully keeps in the antecedent action of Scarlet Letter. Hester suffers very publicly for what the two of them did, but Dimmesdale appears to get away with it and tells her that he really can’t confess because of the moral pain the community will suffer. That’s why he keeps his blasted mouth shut.

I rarely if ever stumbled on a student–especially female–who bought Rev. Arthur Dimmesdale’s community-ethos excuse, and I’m not sure my mother would have either. But she would have understood what Dimmesdale argues: that him–the preacher–confessing his sin publicly would have violated trust and faith itself among the people.

Similar stories occur with such regularity that they can’t really be considered news, and it’s now happened again in Florida, this time to a preacher with a church of almost 20,000 members. I’m sure it happened more than once in the last month, but most fellowships don’t have that many souls, and most of those who preach-and-cheat don’t write hot selling how-tos about sweet and holy marriage. This man knows what God wants wheb two people leave and cleave. He wrote the book on it, authored a series titled Building a Godly Marriage. You can probably still pick it up at your local Christian bookstore. Stimulating reading, I’m sure.

It’s almost impossible not to say, what the hell does he know?

My mother would cry. Maybe I should.

Hawthorne found it rather interesting that phony-baloney Dimmesdale gets hotter in the pulpit after his secret sin, an effect which is understandable because once his heart knows something of its own darkness, he speaks more vividly into the darkened hearts of others.

Becoming a more effective preacher is not a reason for any Rev. John Doe to look up a woman’s skirt or Dominie Jane to admire a set of firm buns, but Arthur Dimmesdale, after the fact, becomes the finest preacher in town, gets the nod for the Election Sermon, and does it all because he damned well knows how damned he is. Seriously.

According to Christianity Today, this Florida preacher’s sin created a run on his holy podcasts until his church pulled them off the web site because some sinners were already starting to use them sinfully–think, say, of Jon Stewart or Stephen Colbert. But CT claims that many who were requesting the preacher’s how-tos, post-revelation, still felt them current and even beneficial. Maybe even more so. Isn’t that interesting?

What was true for Dimmesdale may well be true for the mega-pastor, after all. I wouldn’t mind reading through his godly advice on your and my marriages, knowing that when he wrote them his heart had to be wrenched into something grotesque by his own blessed guilt. He probably wasn’t lying one bit. He simply wasn’t living by the principles he was telling the rest of us to take to heart.

“How to’s” sell today.  As a culture–as a Christian culture especially–we simply can’t get enough advice from between the covers of the books we buy and read by the thousands. This fine Florida preacher–he had to be terrific from the pulpit as well as from the podcast–authors an entire course titled Building a Godly Marriage at the same moment in time he’s screwing up his own.

Still, what I remember best about that long-ago phone call is my mother’s deep hurt.  Seriously.  I don’t even remember the preacher’s name.

And this is Easter week, as my father used to announce at our family devotions. It is Easter week and that may well be the best reason for me curb my sharp tongue and try to imagine instead what Jesus Christ our Lord would almost certainly say about the hypocrite sun-belt preacher caught in the wrong sack.

I think I know, and this is no how-to.

He’d point gently and tell Florida’s Dimmesdale to go and sin no more. He would. He did it before, after all.

He’d probably turn to me too, pull up an eyebrow, and say, “Let him who is without sin–.” Then he’d get down on his haunches, grab a handful of gravel, and give me a lordly smile, maybe a bit wry, because he’d know very well that I already know and you know too.

Holy Jesus. When he walked the dusty streets, and, today, when he hung there on that cross of shame, the man simply had to be divine.