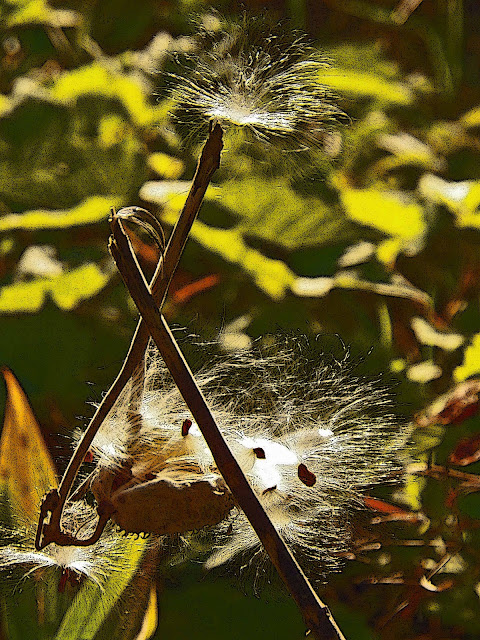 She interrupted my sermon. . .but then, I’m not a preacher.  I’m a teacher–or I was a teacher. When I stood before them in that little church last Sunday, I was probably far less a preacher than a teacher, and I honestly think that what I did wasn’t even all that much of a sermon.

Mostly, it was a lesson, even something–it’s true–of a lecture, a lecture on missions, the history of a mission, a mission in the Zuni pueblo, Zuni, NM, a mission that little tiny church has supported for probably a hundred years, even though they haven’t thought about it much for decades.  In a way, in this lecture, I was offering them thanks for all that giving, if that makes any sense.

So anyway, I’m preaching or teaching or whatever it was, and, quite naturally, I suppose, she simply raised her hand, as if this was school.  Maybe it was.  She raised her hand towards the end of this sermon/lecture/lesson because she had something to say, and I called on her, just as I have a thousand times in a classroom. I had to–she’d raised her hand.

“Thank you,” she said, purposefully, smilingly. She was sitting in a pew quite a ways back, her body leaning sort of sideways as if energized, as if ready to go. She was, in fact, energized, not because my sermon/lecture had made her so but because, as I discovered after worship, she simply is energized.  “I just want to thank you,” she told us, all of us, “because my sister just retired from many years of mission work in New Mexico.  She’s a nun, and now I understand what her life was like, so thank you,” she told me, and us.

I hadn’t mentioned much about Roman Catholics.  Could have.  Didn’t, thank the Lord. For decades, the Dutch Reformed and the Roman Catholics, despite serving the same Savior, weren’t exactly kissing cousins in the pueblo. Today, they get along just fine. But this lecture I’d been giving, this sermon I suppose I should call it, didn’t include any stories of their long years of conflict.

I don’t know whether anyone else in that little church felt like I did at that moment, but to me what this ex-Catholic, energized, senior citizen announced to me and to the others was like a deliberately staged blessing orchestrated by none other than the Lord God almighty. Good night, it was nice of Him to prompt her to say what she did because she blessed me and all of us by broadening the story or the lecture or the sermon so that it wasn’t just mine, or even theirs for that matter, but finally and ultimately His.

Afterward, when I was forking down a piece of sinfully-delicious cake, she came up and gave my wife and me a pair of bracelets she’d strung herself, bracelets made from precious stones, some of them, she told us, actually from New Mexico.  “I want you two to have them,” she said, still glowing with what must have been to her a whole morning’s worth of odd revelations.

“I make them,” she said. “It’s what I do.”  She wasn’t young, her hair was peppery, her fingers and wrists festooned with jewelry, including a ring she claimed she thought was Zuni, something she understood now that I’d talked about Zuni inlays.  “I’ve given away hundreds of these.  It’s what I do,” she told us, a smile on her face, fully as colorful as those bracelets. “It’s what I do.”

And then, “I’m an elder,” she said, guardedly, as if she shouldn’t be as proud of the office as she was.

So today, my wife and I have matching bracelets of precious stones, gifts from a Polish Catholic who happens to be Christian Reformed, a jewelry-maker who interrupted a sermon that really wasn’t a sermon, I guess.  After all, I’m not even a preacher.

In a little church smack dab in the heart of Wisconsin, we were given gifts from an elder whose mission in life, she says, is to give away beauty.

Somewhere in all of that there’s a real sermon. 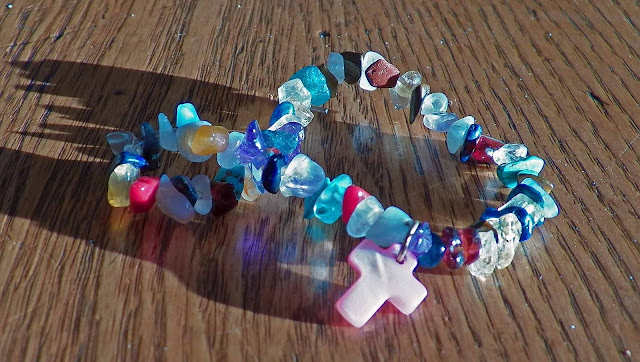