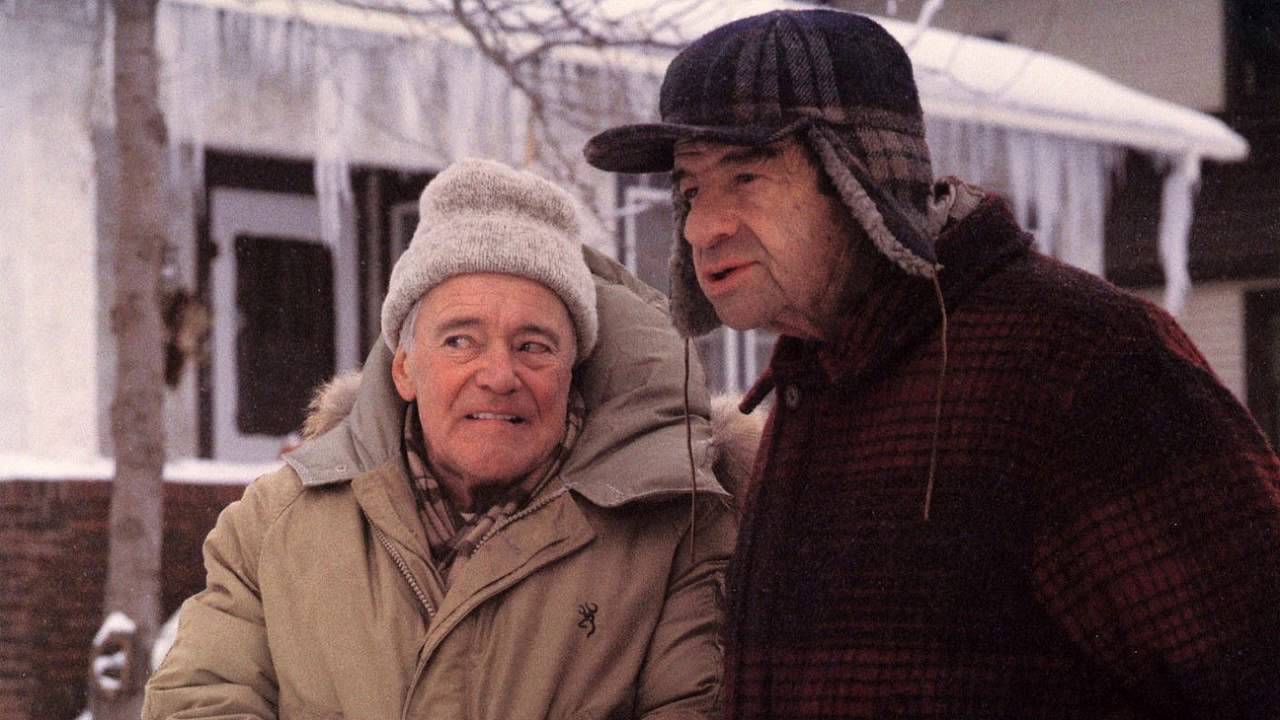 Trying Not to Be Political

“I have to go upstairs and write a blog,” I said to my wife. “Whoa, wait. What are you going to write about?” She asked, as if I’ve ever written anything controversial. “You’re not writing about politics,” she said as I shut the door and ran upstairs. Not write about politics? Really? When the country hasn’t chosen a president ? When our lives, our nation, our future, hang in the balance? That’s all anyone and everyone is thinking about, talking about, worrying about! Remember hanging chads? I do. What’s going to be remembered about this election – sharpies?

Truth is, I love politics. Sunday morning talk shows are my favorite. I enjoy the powerhouse roundtables, the interviews that turn into stump speeches, and listening to politicians evade questions to get in their one liners. I watched the election coverage most of the night, knowing there wouldn’t be a decision for a few days, thinking maybe, just maybe, something crazy might happen. The night did not disappoint. The blue wave didn’t happen. (Will Nate Silver ever be asked to be part of political broadcast again?) Someone said the African American community didn’t vote in the numbers democrats expected. Can you blame them?—two white senior citizen males? That’s all we got? (Cue Dave Chapelle) Then there’s the religious fervor connected to the election. Some local pundits questioned the salvation of anyone and everyone with a Biden sign in their yard. Yes, we’re saved by grace through faith, not by works, unless you vote for a democrat.

What to write about, if not politics? I could write about Conan O’Brien’s podcast or David Letterman’s new show. Or, David Letterman being interviewed by Conan O’Brien on his new podcast, talking about Bob Hope and Johnny Carson. What’s more old and uncool – knowing who Bob Hope and Johnny Carson are, or the fact I’m still watching and listening to Letterman and O’Brien? I could talk about Bruce Springsteen’s new record. (The fact I just used the word record says something…never mind Springsteen.) I introduced my son, who loves the blues and folk music, to the Nebraska album. (Again… album…) He loves it—I’d forgotten how dark it is.

I’d really like to write about how desperate President Trump and his inner circle are right now. Listening to his grown children and Giuliani whine and threaten Republicans who don’t question the election process is “I can’t look away” painful. Remember when George Costanza pretended to be a cool tough guy to impress Elaine’s friend, only to end up whimpering and crying at the police station? Or, the “Do I know you?” treatment Jerry gave his girlfriend at the soup Nazi counter? That’s how Mitch McConnell is answering Trump’s calls right now. (“Who is this?”) This whole election could be one killer Seinfeld episode. Biden would make a great Nana—”I had a pony!“—or Jerry’s dad the raincoat salesman.

There’s something very Ecclesiastes about this election. One moment you’re king, and the next, you’re just a guy with a fake tan who owns a bunch of hotels that may or may not make money. For the Democrats, you go from Obama, with a killer jump shot, able to win Wisconsin by 8 or 9 points (That’s what I do!), to Biden, who might get to be president some day?

So much material, so many political blogs to be written, but I’m under strict orders. Oh well, only two years and the whole circus starts up again. I can’t wait!