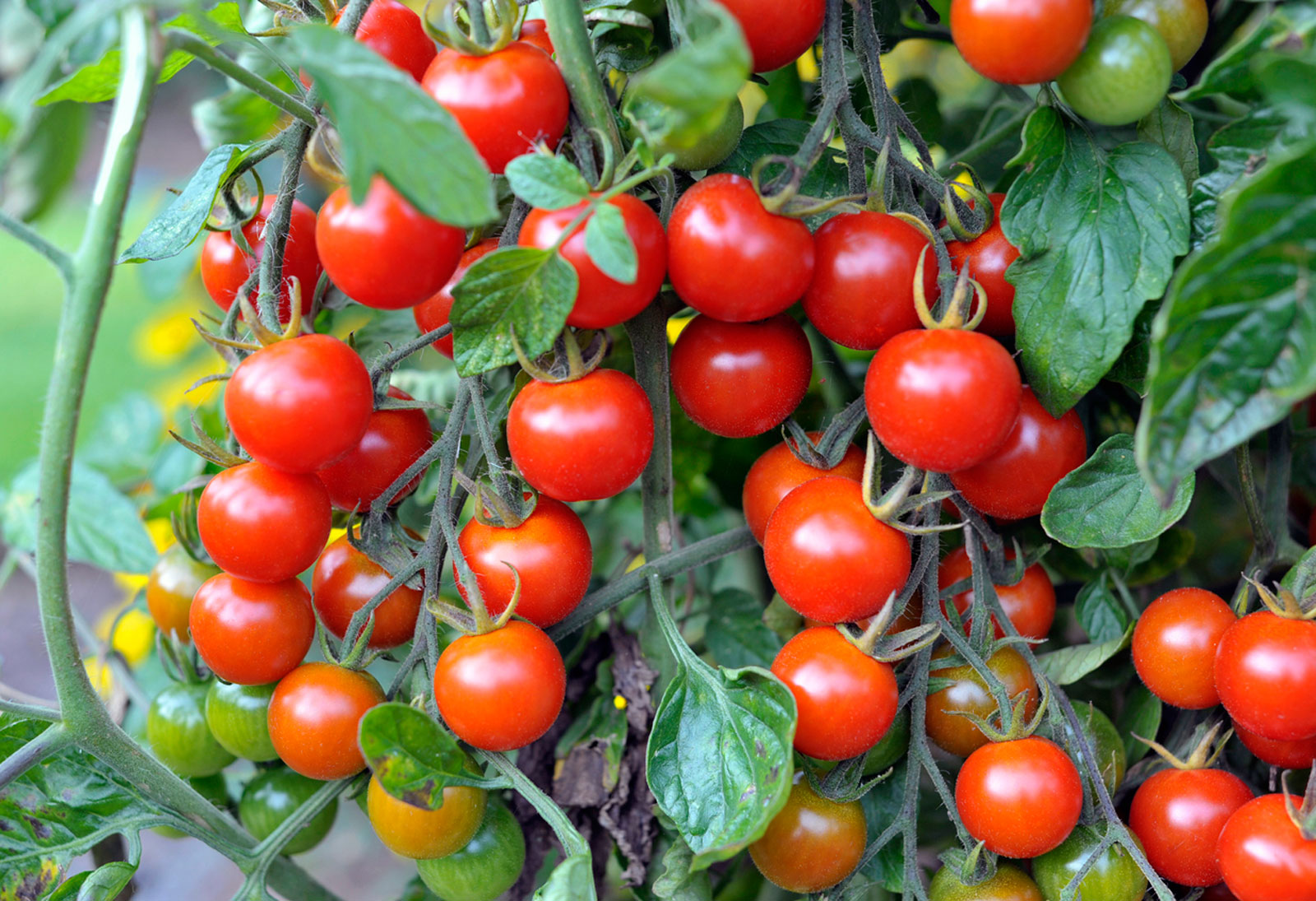 So…about that famous fly at last week’s vice presidential debate. Turns out, it was simply joining a long line of illustrious Musca domestica. I know this because this summer I received a copy of Bob Hudson’s wonderful new book, The Poet and the Fly: Art, Nature, God, Mortality, and Other Elusive Mysteries (Broadleaf Press). At least one review I read didn’t love this capacious sub-title, but I became convinced that it’s extremely fitting. After all, as Hudson points out, though our “air-conditioned dens and climate-controlled offices” keep us separated from flies, “[t]hey are one of our great neglected invariables.” They’re everywhere: in the Bible, in Dante, in the work of William Blake, Emily Dickinson, Thomas Traherne, and more. And they have much to teach.

Hudson’s book, then, is a lovely and accessibly erudite meditation on the many things we can learn when a fly shows up in literature. Seriously, it’s actually quite a bit—you’ll be surprised, and, I daresay, delighted. I’m not going to spoil too much, but I’ll give you one example that I found particularly moving: Thomas Traherne’s fly.

Traherne, who has affinities with the Metaphysical poets (though also some important differences), described his fly as quite a thing of beauty: “one of those curious and high-stomached flies…whose burnished and resplendent bodies are like orient gold or polished steel…which we often see enthroned upon a leaf, having a pavement of living emerald beneath its feet, there contemplating all the World.” To think how often I’ve only been irritated. For Traherne, the fly becomes both an important testifier of the goodness and a witness to the wonder of creation. In other words, even the unwanted, troublesome fly is a gorgeous—and a worthy—example of creation. And even the fly was meant to luxuriate in the “living emerald beneath its feet.” To allow ourselves to be astonished at the fly is to be mindful of that ever-insistent call to paying attention; the irony is that focus on even the smallest detail, the tiniest creature shows only more of the plentitude of God.

“Each of us, in a sense is Traherne’s fly. Each breathing, sentient, pulsating life rivals in magnificence all the galaxies, nebulae, red dwarfs, black holes, and dark matter that exist, for existence itself is the profoundest mystery and the most incomprehensible miracle of all.”

What might change if we saw ourselves and others and every living thing that way?

Last week, Louise Glück won the Nobel Prize in Literature “for her unmistakable poetic voice that with austere beauty makes individual existence universal.” Perhaps you’ve never read any of Louise Glück’s work. Or perhaps you have but wouldn’t mind a reminder of it today. Here’s one of my favorites: our great responsibilities within this world of “profoundest mystery and…incomprehensible miracle.”

Louise Glück, “Vespers” [“In your extended absence, you permit me”] from The Wild Iris (The Ecco Press, 1992)