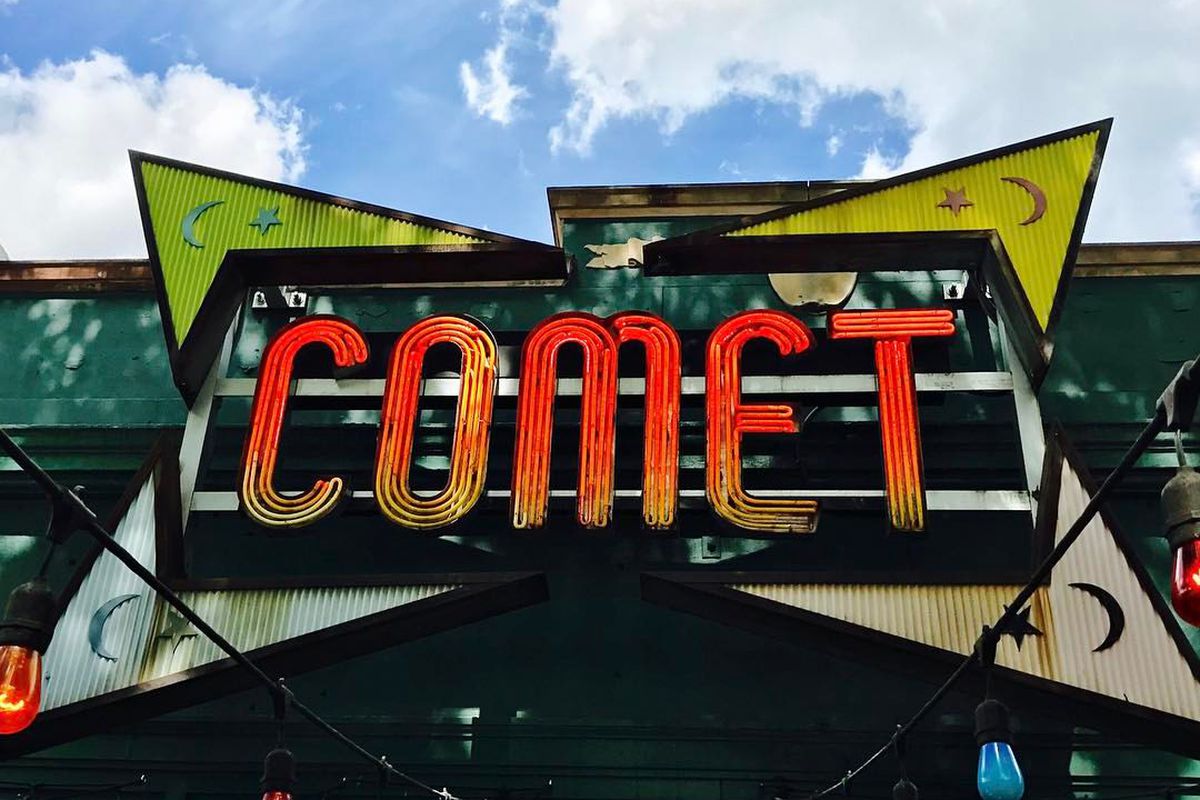 A Letter to White Evangelical Friends

Dear Friends,
For most of the past decade our daughter has shared a small house in Washington, D.C. Hotels are expensive there and I am a cheapskate, so when we visit we stay with my wife’s cousin, who owns a spacious house up near the northern point of DC, almost in Maryland, right off Connecticut Avenue.

There’s a great bookstore on Connecticut called “Politics and Prose,” and a fun pizza joint called “Comet Ping Pong.” What’s better than a game of ping pong while you wait for your pizza? As I recall, my son placed his beverage on the end of the table while we played, and I spent the game trying to deposit a ping pong ball into his drink, or at least get it close enough to interfere with his return. Yeah, I’m like that.

Perhaps you’ve heard of Comet Ping Pong. On December 4, 2016, a man entered the restaurant with two guns, including an AR-15, which he fired. This was not random. He had driven up from North Carolina to “save the children,” because he believed Hillary Clinton and other Democrats were running a Satanic child sex ring out of Comet. Instead he found a hipster ping pong and pizza joint.

Later, the gunman admitted, “The intel on this wasn’t 100 percent.” His “intel” came from the alt-right. Strangely, instead of going away, the child abuse story continues to gain traction through the digital cult QAnon.

According to QAnon, Joe Biden, a noted pedophile, is a part of it. Donald Trump knows all about the child abuse operation and is going to bring it to light. (No one asks why he hasn’t done it yet.) He will save the children.

I wonder who in their right mind could believe such a story, but then there’s the guy who shot up Comet. Sadly, he wasn’t alone in his beliefs. Not everyone shouting “Lock her up” four years ago was thinking about an email server.

The lies continue. Coronavirus is either a hoax (which angers me, because I lost two treasured friends, Al Janssen and Gregg Mast, to this “hoax”) or a not-very-serious-flu that we’re overreacting to in an effort to hurt Trump’s chances for reelection (My friend Jona in Spain, whose mother died from COVID-19, doesn’t buy that it’s a US election thing). Besides, Coronavirus only hurts already sick people (my friend Brett, who was perfectly healthy before getting the disease and is now battling it in a hospital, has a different opinion).

When he’s not busy with pedophilia, Joe Biden is a puppet of far-left anarchists bent on destroying “normal” America by hurting the suburbs and hurting God. On and on it goes, and rather than distance himself, Donald Trump has repeated many of these claims, and his son, Donald Trump, Jr., has tweeted that Biden is a pedophile. The purpose of “Biden is a pedophile” (which I’ve seen on Facebook) is to create moral equivalency between Biden and Trump. The line of reasoning is, “Sure, Trump has his faults, but the other guy is a pedophile.” It’s an argument based on lies.

As the election approaches, I see well-meaning friends posting: “It doesn’t matter who you vote for but how you engage in the political process.” Sorry, but not this time. Normally, that would be me. I hate conflict. I just want us all to get along. Yet I believe it matters more in this election that any in my lifetime who you vote for. There simply is no equivalency between Biden and Trump.

There is moral equivalency on issues. It is possible for people of goodwill to disagree on the approach to various problems. You ask, “Are you for abortion?” I am not “for” abortion, but don’t think criminalization will eliminate it. Abortion rates continue to drop, and the drop is not related to state restrictions. That’s worth talking about and understanding the nuances of.

I’d love to hear substantive conversation on that and a host of issues. A debate would be a chance for that, but Trump doesn’t do nuance, and besides, the opening salvo on debates is the demand that Biden take a drug test. Trump’s approach to elections is consistent, he did the same thing in the 2016 primaries and the 2016 general that he’s doing now: bring the opposition down and roll around in the slime together.

A non-believer I know recently asked, “How can Christians vote for an unmoral character like Trump?” When non-believers are calling Christians out on morality, there’s a problem. Remember in I Corinthians 5 when Paul heard reports of a man in the church living with his step-mother? He took the Corinthian church to task for tolerating what even non-believers wouldn’t tolerate.

Christians used to stand for high moral standards. What has happened? Stop defending the indefensible. Do what the President won’t do. Distance yourself from QAnon, white supremacy, authoritarianism, greed, and sleaze. Show the non-believing world you don’t stand for those things.

Perhaps you’ve seen the recent heartbreaking reports that show “the more racist attitudes a person holds, the more likely he or she is to identify as a white Christian.” That’s not the way it’s supposed to be.

There is no moral equivalency in this election. I understand your belief that Trump is fighting for the things you believe in. But his allure is a Faustian deal with the devil. God doesn’t need Donald Trump’s help. Nobody died at Comet, but someone died in Charlottesville, and people have died in Kenosha. That’s where we’re heading, with our “law and order” president refusing to disavow vigilantes. He is playing to his base; a recent survey revealed only 20% of Republicans disagree with the statement: “A time will come when patriotic Americans have to take the law into their own hands.”

Please stand up and stop this. It doesn’t have to be this way. The goal of the Christian life is to be like Jesus, not control the White House. It’s not too late to change things.