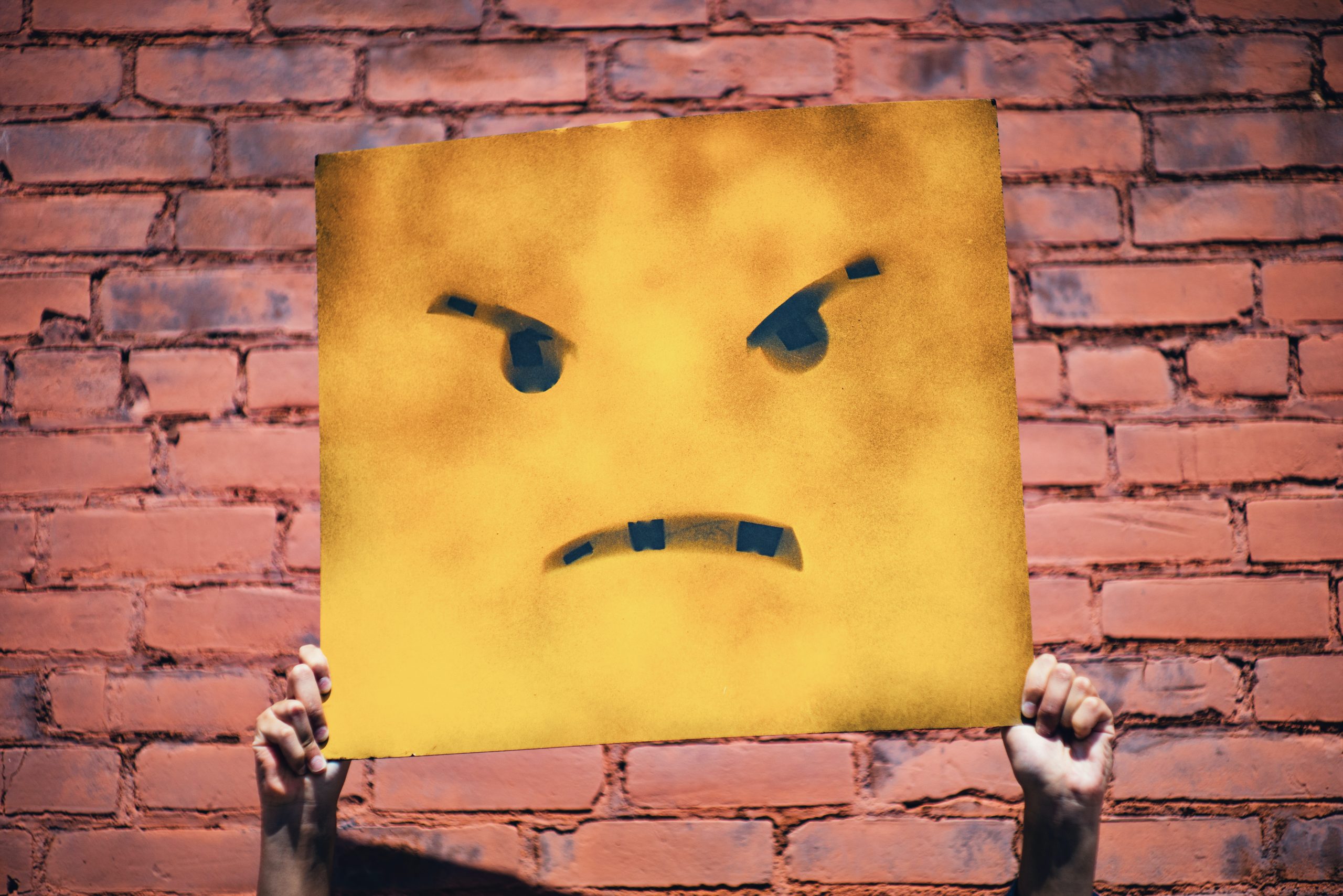 The Truth Hurts: Sioux Center and the New York Times

My little part of the world has been in an uproar for the past week. Last Sunday the New York Times published an article exploring evangelical support for Trump. And now, everyone’s up in arms. Read the article and it’s easy to see the contradictions—a campaign that utilizes racist tropes to mobilize a voting block, white protestants convinced their way of life is under threat, and a pro life/pro family movement that supports a candidate who mocks the disabled and wages war against immigrants. The truth hurts, which is why everyone is upset.

Everyone’s defensive too—myself included. My first response was to write a piece talking about how diverse our community is, how there’s other perspectives—you know the drill. We all have a black or hispanic friend somewhere—proof we’re not racist. When I started working on the immigration issue, a colleague did me a big favor—she tore my perceived non-racist worldview apart. She showed me there’s a big difference between co-existence and empowerment. It’s one thing to live in a community together, to eat at ethnic restaurants, even attend multiethnic church services, it’s another thing all together to give up power, to give up control, to no longer set the terms. Instinctually, we all want to hold on to power, and we naturally want to preserve our way of life and are suspicious of those who are different. This is precisely why we need the gospel—so we can die to ourselves in Christ’s death, and be raised to a new form of life no longer defined by these natural categories. (No longer slave nor free, Jew or Gentile, etc…)

There are some people in my community who hold their version of truth like a hammer. They know what God wants because they’ve read, and correctly interpreted, the bible (although they don’t really believe in “interpretation”). Honestly, these people are insufferable, but they are not the problem. The problem are those who silently stand by as the carnage unfolds. Privately, they’ll say how they don’t support what’s happening; publicly, their silence is violence. Personally, I’m convinced the emphasis on “office” within the reformed tradition is partly to blame. It lends itself to a distorted tyranny of the “strong man” (Yes, I mean man in this instance.) Out of respect for “office” we tolerate the immoral and un-Christian actions of our leaders out of fear or an unwillingness to speak up. I’m always amazed how people’s attitudes toward otherwise flawed characters changes as soon as they take up an “office”—usually moving from disdain or contempt to a false respect grounded in fear. Much has been made of the Senate republicans who say nothing as Trump sows discord. The same is true of Christians unwilling to speak up, to put ones own self at risk, for the sake of what they perceive to be divine order or the false veneer of peace. This was the point of the article, not that Northwest Iowans are racist or backwards, but, as humans are apt to do, we hold on to the status quo with all of our strength, often baptizing it in the name of Jesus. Or, by keeping quiet and hoping nobody notices us.

Yes, I know—the same can, and should, be said of Christians on the left. But white evangelicals aren’t selling out for Joe Biden, now are they? Certainly, in my part of the world, the Trump signs far out number all others. Truth is, everyone will get what they want out of the article. Evangelicals will see it as vindication—the evil intentions of the biased, leftist, media; progressives will dismiss communities like mine as as a bunch of racist fundamentalists. In the meantime, the truth of the article will be lost. Doesn’t matter—in our “everyone is biased but me” world, we don’t really care about the truth anyway.