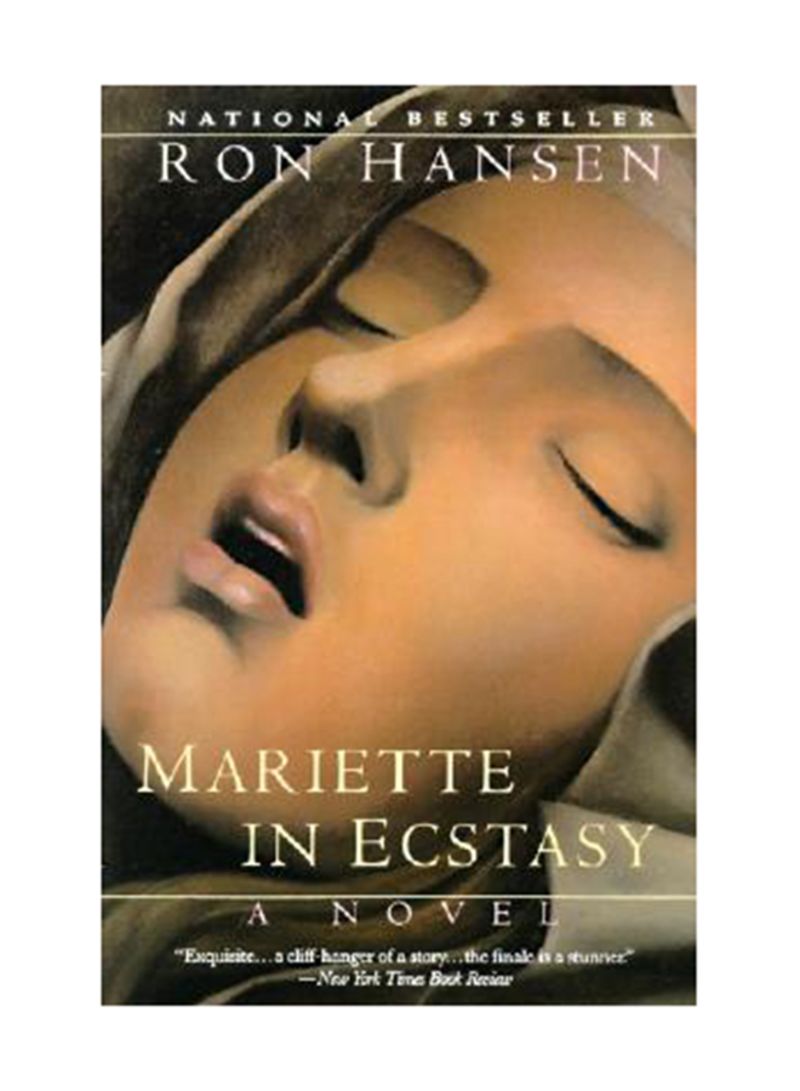 Seventeen years ago Neal Plantinga created a summer seminar titled “Imaginative Reading for Creative Preaching.”  I was privileged to be one of about twenty pastors who took the first version of this seminar, meeting four days a week across four whole weeks in July of 2003.  Since that time the seminar has morphed into different versions, including a two-week seminar, a one-week seminar, and some years ago into a 9-week elective course offered at Calvin Theological Seminary.  It became my privilege eventually to co-lead some of the summer seminars with Neal and to become the teacher of the elective course.  Last Friday I finished doing this again (online) across 9 weeks with a wonderful group of 15 students.

The premise of the seminar/class is to promote for pastors a robust program of general reading to feed their ministry and in particular to feed into their sermons.  The seminar models the kind of varied reading program pastors should cultivate.  In the seminar and class we read middle grade fiction, novels, poetry, journalism, biography, short stories, essays—about as many literary genre as we can squeeze in.  And in every case we ponder the question: How does regularly reading this type of writing assist pastors in their preaching and teaching?

One novel we have frequently used—and this was also the final reading in my just-finished elective course—is Ron Hansen’s intriguing 1994 novel Mariette in Ecstasy.  Set in a convent in upstate New York in the year 1906, the story centers on a young novitiate named Mariette who enters the exceedingly well-ordered convent only to soon begin experiencing spiritually ecstatic experiences with Jesus, replete with the appearance of stigmata on her body—her hands and feet temporarily bear the wounds of Christ’s crucifixion before fading away.  But the experiences and the appearance of the stigmata happen on a semi-regular basis for Mariette.

Aside from the obvious question—“Are these experiences real or manufactured by Mariette?”—the main narrative tension in the novel centers on the reactions of the other sisters as well as of the leadership of the convent.  Some sisters envy Mariette.  It was bad enough that she was young and very pretty to begin with but now she is getting all the attention (and how does she rate?).   Others, perhaps driven also in part by envy, are convinced Mariette is a showboat, either faking all this for the attention or making it even more dramatic for the same reason.  Still others are convinced this is real and are hushed by the reverence they feel.

Mainly, though, what Hansen depicts is how poorly well-structured communities deal with disruption and mystery and the sometimes surprising works of God.  As a leader of the convent tells Mariette at one point, “Wonderful things happen here but they take place amidst great peace and tranquility.”  In other words, don’t rock the boat and don’t mess with our daily routines!  In the end, many conclude Mariette’s experiences and the stigmata are real but she still gets exiled from the convent.  Mariette’s experiences with Jesus are just too vivid to deal with—Jesus needs to stay confined to the quietness of Morning Prayers and the like.  The novel concludes with a flash forward many years later as Mariette leads a quiet life in a nearby village.  It is clear she has continued to receive visions and the stigmata from Jesus even as the novel concludes with what Jesus tells Mariette the most often: “Surprise me.”

As I point out to my students, those startling closing words of the novel bookend brilliantly with the very first thing the reader encounters as the novel begins; viz., the extremely well ordered Daily Schedule of the convent where everything is regulated down to very nearly the minute and second.  On the one hand, pure order.  On the other hand, ongoing surprises.

I have been thinking about that across this long, hot summer of discontent, which followed the long, lonely spring of lockdowns and quarantines.  And I have been thinking about all this in the wake of the racial awakening that has coincided with—or was it in large part caused by—the COVID-19 pandemic.  Both the pandemic and the marches for racial justice have had an effect on the church.

Like a lot of events in recent years across especially the broader American landscape, these events have wrought a lot of change, a lot of re-thinking of old ideas, a need to perhaps alter the way we operate.  And no doubt the Spirit of God is behind some of this and certainly the Spirit is incessantly active within the church to help us explore the mysteries of God and to help us all be willing participants in what Jesus in John’s Gospel said would be a key work of the Spirit, and that was that the Spirit would continually lead us into all truth.  That would have to include “truths” now and again we had not known or accepted before.

But like the sisters in Mariette’s convent, the church does not deal well with change or disruption.  Some have looked at the clamoring for racial justice and have said the same thing people used to say to Martin Luther King, Jr., “Why can’t you just wait?  It’s not the right time!”  Others have seen the need for churches to diversify, to embrace new people and perhaps new models of ministry and have found themselves overwhelmed with ecclesiastical nostalgia for the good old days of a (mostly white) Christian nation that was safe for extremely conservative Christians.

This came through in an intriguing New York Times article this past Sunday by Elizabeth Dias profiling the reasons some conservative Christians support President Trump.   I am unhappy with the fact that Ms. Dias appears to have benefitted greatly from the work of my Calvin University colleague Kristen Kobes DuMez without crediting that work.  But her article is even so revealing.   The upshot of the interviews she conducted with a number of Christians in Sioux Center, Iowa, as to why they support Trump (a man who, by the admission of these same Iowans, is about as far from a conservative Christian as you could imagine) was stated well by one Sioux Center Christian: “The biggest concern for me is trying to keep our country the way it was.  Conservative. The values.”   “We started out a Christian nation” another person said “. . . you can try to protect what you’ve got.”

If we are honest, we all feel this way in at least certain parts of our lives if not in our churches.  The impulse to keep things simple—which usually means to keep them the way they have always been—is powerful in each of us.  It is almost a running joke among seminarians and pastors but most complaints by people in the church really do boil down to some version of, “But we’ve never done it that way before!”

We are seldom prepared for the wildness of God or for the surprising truths the Holy Spirit sometimes reveals to us.  It goes back to the very beginning: look at the Book of Acts, notice how hard it was for Peter and others to accept new ways of viewing people, including all those strange Gentiles the Apostle Paul kept dragging into the church.  Why couldn’t Jesus’ church look more like how the synagogue had always looked?

Well, it couldn’t.  And just maybe it is in part because Ron Hansen was right: surprises are part of what discipleship is all about.