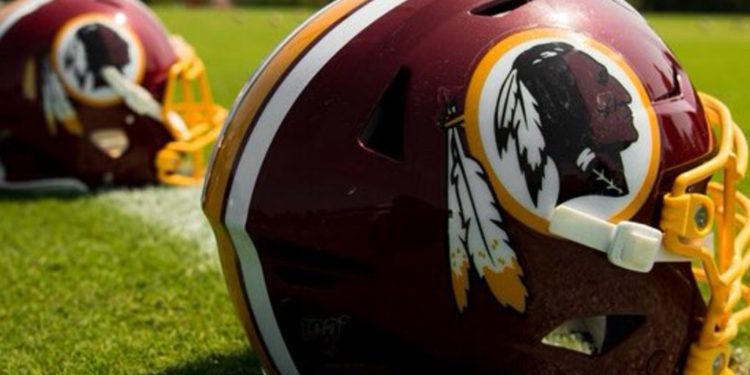 What’s in a Name?

Our warriors kicked full speed into their mounts and went racing after [the buffalo], whooping wildly to strike terror in the herd and make them break in confusion. “Therump, therump, therump”—the ground fairly shook under the beat of our horses’ pelting hoofs….Most of [the warriors] were using their bows and arrow first, and they would not pull a string until they were racing along right over the left shoulder of the buffalo. Then, “fluck”—and a long, steel-tipped arrow would bury itself deep in the shaggy withers of the beast, and it would take a few steps and pitch forward, pierced through the heart. But the buffalo died hard—they rolled and mooed and struggled valiantly for a second or two before shivering and stiffening out under the final thrust of death….[Next] we travelled northeastward [to] the big Sun Dance camp…where for ages past the Blackfeet had sent their young men through the terrible tortures of “brave-making.” The massive camp….was about two miles long. The hundreds of beautifully painted teepees were thrown in a huge circle [and] in the center of the campus we could see the skeleton of the Sun Dance lodge.

This story was told by Chief Buffalo Child Long Lance in his 1928 autobiography, and his book was popular in the United States. After all, the ‘frontier’ had been ‘closed’ for decades and white Americans seemed fascinated by native life. This is particularly interesting given the role of white Americans in radically changing native life. But Long Lance’s autobiography was actually a work of fiction. Long Lance grew up as African American Sylvester Clark Long in segregated Winston, North Carolina. He transformed himself into a Cherokee, then later a member of the Blood, a Blackfoot Confederacy nation. While many natives denied his claims, his white audiences loved to hear from a real Indian and were not able to detect the many inaccuracies in his dress and stories.

Historian Paul Jenz wrote about Long Lance, “knowing what the White world thought it already knew about Indians, he displayed a genius for confirming the stereotype.” He starred in films, wrote books, and performed for white audiences but his true identity was eventually discovered in the early 1930s. Jenz wrote that Long knew how guilty Whites felt about their historical injustices against Indians. “His masquerade provided a means by which they could assuage their guilt. Social circles from New York to Hollywood took pride in having an Authentic Indian at their parties. He manipulated White guilt, capitalized on it, and expanded his celebrity through it.” Long appeared so authentic because of the many popular stereotypes about native peoples from traveling Wild West shows, Hollywood Western films, dime novels, and the advertising industry. According to Jenz, “the brand sold well, and it still turns a good profit in certain corners of popular culture.”

In July, the Washington Redskins NFL team publicly announced it will be changing its name. The use of native images and names in teams and mascots has been contested by natives ever since the use of popular stereotypes of natives. In an article for the New York Times, author David Waldstein quoted Suzan Shown Harjo, an advocate for Native American rights, who has fought against indigenous names for teams and mascots for decades. Harjo said this: “There is no such thing as respectable treatment of any mascot or team name that has a native theme in sports. There is just no such thing, no matter how you package it.” But, to be fair, Waldstein’s article is about a minor league baseball team in Spokane, WA that has kept its name, “The Indians,” with approval and cooperation of the local Spokane Tribe of Indians.

Perhaps it is possible to use native names and mascots respectfully, but historically, native names and mascots seem to profit on popularized and inaccurate stereotypes. Are Americans particularly susceptible to believing native stereotypes because we want to? Or because we think it is an honor we are bestowing? That it shows our admiration?
Or is it merely white guilt that sells well to a receptive audience?