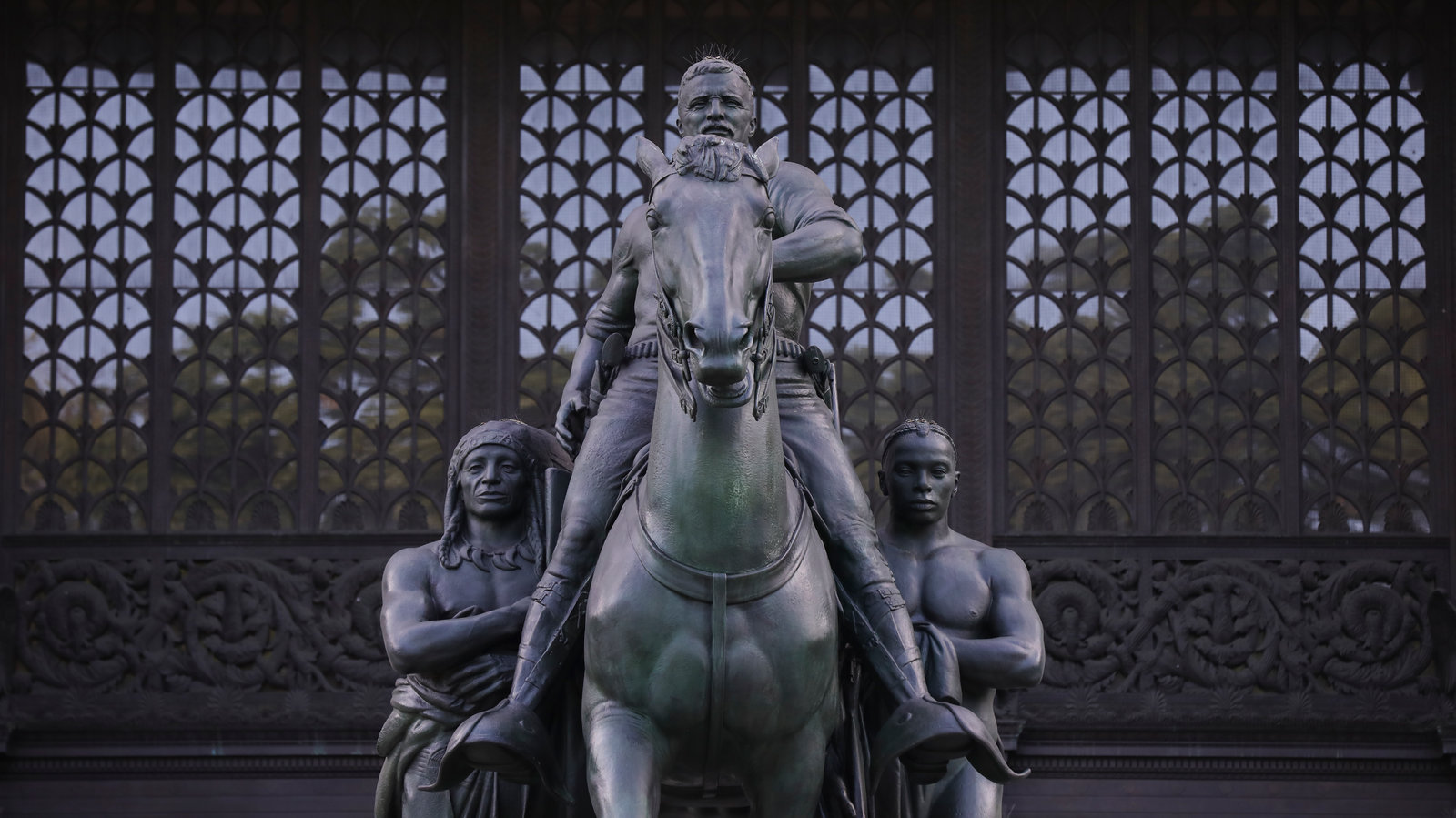 In celebration of the 150th anniversary of the Metropolitan Museum of Art, Andrew Bolton created an exhibit based on time and fashion entitled, “About Time: Fashion and Duration.” The exhibition is postponed until fall, but Bolton gave Vogue a preview and interview in their May 2020 issue. Hamish Bowles’ article said this about the inspiration of fashion through time: “For his fall 1960 collection for Christian Dior, Yves Saint Laurent scandalized that establishment with his Chicago jacket, reinterpreting a biker jacket in crocodile and mink; when Karl Lagerfeld revisited the biker jacket for Chanel for fall 1991, he showed it with a T-shirt and a taffeta ball-gown skirt. For fall 2011, Junya Watanabe, meanwhile, used biker leathers to brilliant effect to rethink Christian Dior’s emblematic Bar suit from the legendary couturier’s debut collection of spring 1947.” Bowles goes on to write that “while immersed in research, Bolton was struck by how designers have used the museum’s collections—‘consciously or unconsciously’—as a vital resource through the years. John Galliano, for instance, came to study Madeleine Vionnet’s fabled bias-cut dresses of the 1920s and ‘30s, and made her body-clinging technique a signature of his own.” Whether or not you know much about fashion, what Bowles and Bolton are saying is that fashion designers study fashion from the past and remake it into something that reflects their own era. The exhibit at The Met shows fashion of different eras reinterpreted, side by side.

So how do we reinterpret our past in the present? As the debate renews about the role of Confederate statues and flags, and about our past ‘heroes’ in general, how should we memorialize the past?

As I plan for teaching in the reality of a continuing pandemic, I read some advice from Bethany S. Keenan, in her article, “Discipline-Specific Guidelines for Classroom Social Distancing” via McSweeney’s: “Students will be seated one fallen statue of a historical figure apart. As statues are the only way we learn history, this will also remove the need for students to buy books.” Though Keenan is playing at humor and satire, her sarcasm about statues as the only way to understand history is well placed. As I’ve written here (and all other historians have as well), ALL history is revisionist history. While the information from the past may well stay the same, we change and ask different questions. We interpret the past differently in light of our current realities, as did our parents, as did our grandparents, and on through the generations. My grandfather, who was a teenager during World War II, had some very different views of the Germans than I did, as an American growing up in the 1980s and 1990s. My grandparents, as immigrants, had different ideas about immigration that I did, as someone born in the U.S. who still lives in the United States.

When it comes to public commemorations, in the form of statues or other monuments, it is natural to ask questions. For example, why are we honoring a person who lost a war? Should we honor Confederate soldiers? Do we honor other groups who lost wars? Does the fact that someone owned slaves matter to us today? Do we think about human rights differently now than we did in 1890? Or in 1930? Or in 1960? What is the best way to memorialize something, realizing that our kids and grandkids and future generations will not live in or fully understand the world that we currently inhabit?