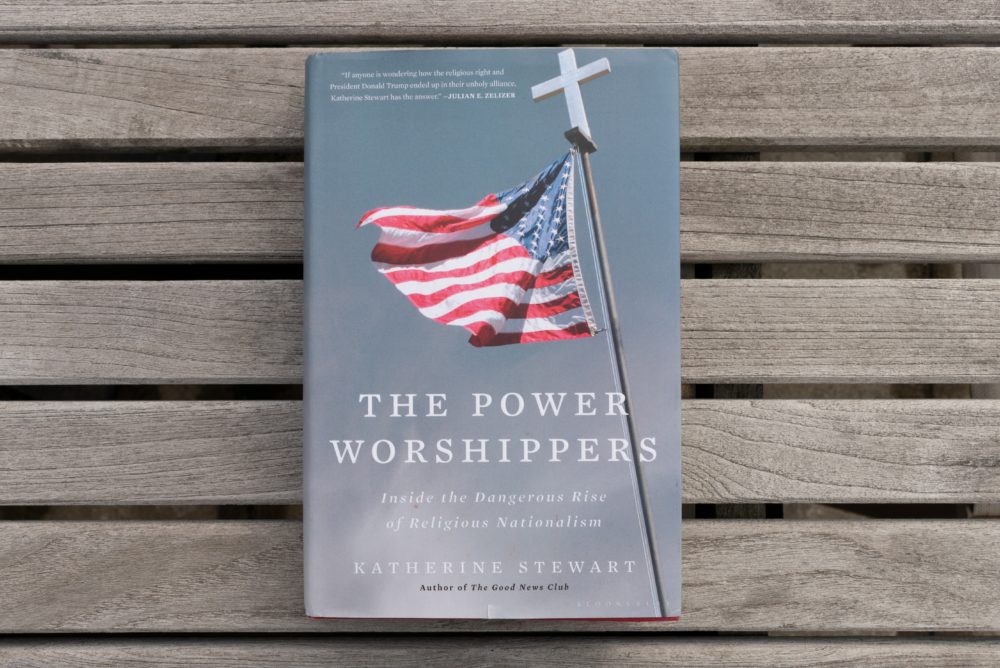 In honor of the Fourth of July, I thought it appropriate to delve into the question of Christian nationalism and its role in America. There are a bunch of great books out on the topic this year. I recently finished Katherine Stewart’s The Power Worshippers, have Andrew Whitehead and Samuel Perry’s Taking America Back for God sitting on my shelf, and plan on picking up Kristin Kobes Du Mez’s new book, Jesus and John Wayne, from my local bookstore this weekend.

It’s a timely topic, given current events as well as its significance in shaping my faith as an adult. Christian nationalism was one of the first things that made me question American Christianity as a teenager. Christianity and fervent nationalism seemed to be incompatible to me, and too often the nationalism part undermined any serious commitment to the gospel.

I’d also like to credit my interest in history, which made me realize that the story of Christian nationalism didn’t quite add up. The argument that America was founded as a Christian nation, chosen by God and meant to serve as a city on a hill for the rest of the world did not match up with what I saw in history and current events.

In line with this argument, Stewart frames Christian nationalism as a political ideology and movement, rather than a social or cultural movement. “It does not seek to add another voice to America’s pluralistic democracy but to replace our foundational democratic principles and institutions with a state grounded on a particular version of Christianity,” she writes. And she doubles down on this argument throughout the book, describing the threat of Christian nationalism as “a political war over the future of democracy.” Though it may seem alarmist to some, I like this way of framing it because it indicates that the stakes here are incredibly high. We all have something at stake in this fight.

From the DeVos family to David Barton, Stewart explores the various ways Christian nationalism has gained a foothold in America. There are few areas where they haven’t tried to exert their influence, from our legal system and legislatures to our homes and schools. She rightly points out that it is a radical movement — using stories of a past that never existed to try to bring about a future where Christian nationalists have total control. And the movement has few qualms about how to accomplish this goal.

I appreciated Jeff Munroe’s reflections on Christian nationalism here on The Twelve, a few weeks ago, and on the oddities of our own American variety. After reading Stewart’s book, I would go even one step further and argue that not only can we do better than “God Bless America,” but that we must.

Christian nationalists would like to flatten the story of America and erase and undermine the contributions of Americans of differing faiths and politics. But the evidence refuting their vision of America is wide-ranging and multifaceted, whether you look at the beliefs and practices of our founding fathers, explore the variety of religious beliefs among rank and file church-goers, or examine the diverse religious expressions that have flourished in America.