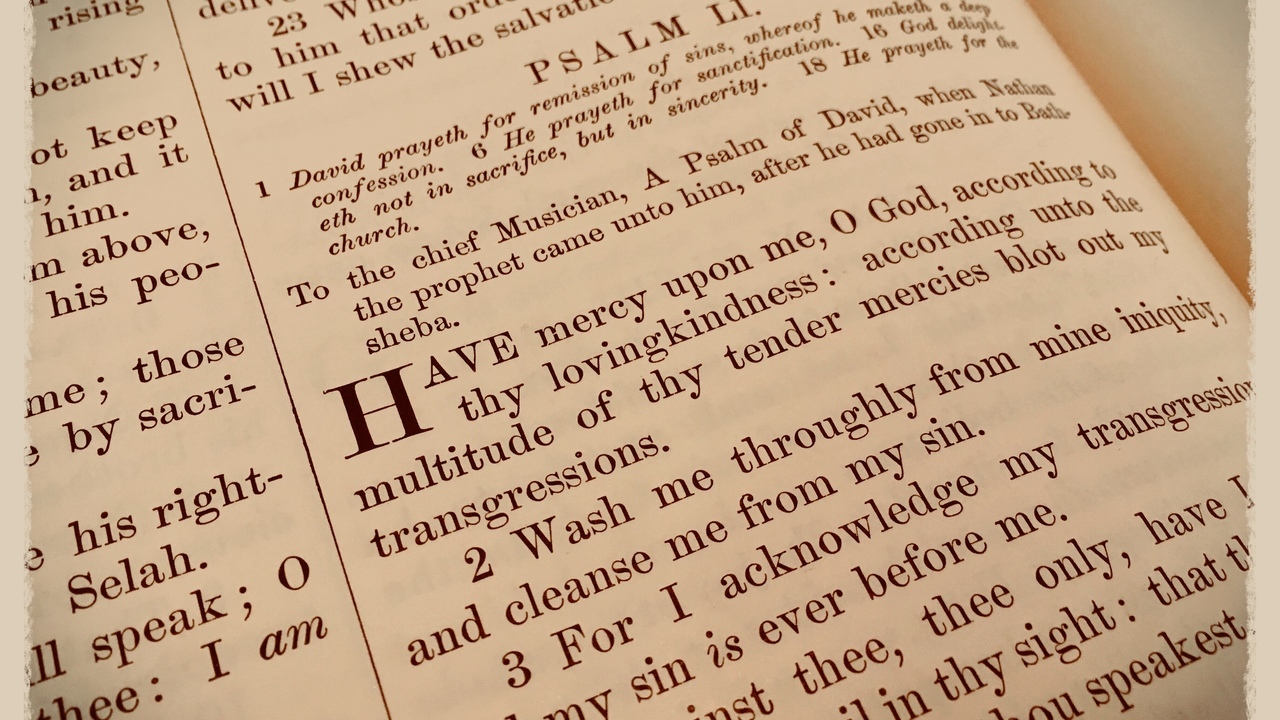 Americans love a tragedy and redemption story. To use religious language, many of us might call this narratives of transgression and sanctification. But what is the proper amount of both and should it be thoughtfully calibrated to connect with a particular audience of listeners?

Last month I finally had a chance to read Kate Bowler’s new book The Preacher’s Wife: The Precarious Power of Evangelical Women Celebrities. For faithful readers of The Twelve, you may remember Allison Vander Broek’s excellent summary of the book back in January. Bowler, a scholar of American religion, explores the ways that evangelical women of complementarian faith organizations, denominations and ministries may not ‘lead’ ministry in a traditional way. Instead, they must find other ways to minister. Bowler devotes a chapter to women as counselors, and I found this chapter particularly compelling. Counseling has historically been the role of priests and pastors, and in the latter half of the 20th century, became the purview of psychologists and trained professionals. Women’s advice columns reflected this “new, slippery language” of psychology. The ‘therapist’ has now seemingly displaced the pastor as the final authority on mental health. For Bowler, women have further exploited this gap between clergy and therapists by positing themselves as Christian therapists.

Bowler aptly describes the role of female Christian therapists and the role of disclosure. Typically, the evangelical women talk of anxiety, depression, and self hatred as theological and mental errors. Grief and loss are also key topics of conversation, and emphasize the role of women as mothers and wives. Yet revelation comes at a cost for the famous evangelical women who speak at women’s conferences, and have their own publishing and ministry empires. How to be vulnerable enough to be appealing, but not too vulnerable?

Too much revelation, and too much confession of transgressions does not make one popular in the American marketplace. We seem to like some confession, but not too much. Jennie Allen, founder of IF:Gathering ministries, told Bowler this about public confession: “I could take it one way and never reveal my humanity. Or be the neediest person on the planet and make everyone feel like they need to hear me, fix me, and take care of me. I am for twenty percent of the story. It’s still honest, but I don’t always need to tell one hundred percent of everything.” It is an interesting dilemma, this balance between publicly airing your transgressions, and process of sanctification. Bowler makes the observation that the most common pattern of confession is centered on tragedies in which the heroine remains the heroine. “Almost every popular Christian speaker, at some point in her life, had a story of walking through fire. The death of a child. An abusive childhood. A critical illness. Unless someone had found fame by relation (a pastor’s wife or daughter) it was otherwise nearly impossible to find a niche in the crowded industry of women’s ministry. Classic educational qualifications matter little in a world in which a woman’s authority was found by turning her insides out.”

Confession is, of course, an important ritual and is often a corporate practice. But how is vulnerability understood by a large audience? How much should the speaker appeal to an audience through confession of transgressions and narratives of sanctification? As someone who has participated in ministries aimed at women, I have noticed many of the same characteristics that Bowler identifies. As a teacher, scholar, and presenter, I am also thoughtful about my audience. What is the right balance between public confession of transgressions and sanctification?