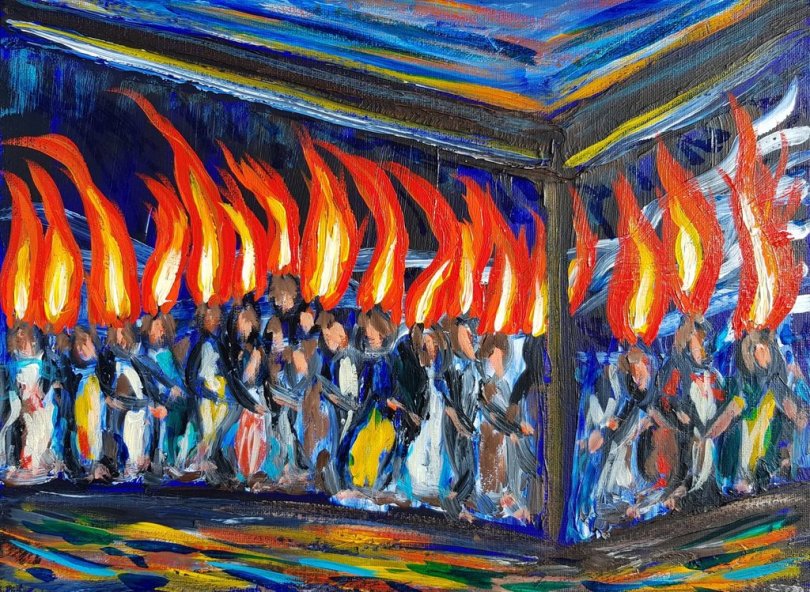 This past week, a friend pointed me to a fascinating interview with Tom Holland. Holland is a leading English author and historian who’s published several best-selling books and TV series with the BBC. He was being interviewed about his most recent book, Dominion: How the Christian Revolution Remade the World. 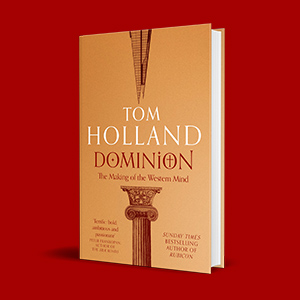 Holland isn’t a practicing Christian, but he writes his book to puzzle over a paradox that most in the modern West miss: that even in secular, 21st-century cultures, most of the values that shape our societies — universal human rights, a belief in medicine and science, concern for the poor, and more- are unintelligible apart from the the Christian story.

The whole interview is worth watching, but the moment I loved most was when the interviewer asked Tom Holland what he’d like to see Christians preach. Here’s how he answered:

I see no point in Christian preachers just recycling the kind of stuff you can get from any kind of soft left liberal, because everyone is giving that. If I want that I’ll get it from a Liberal Democrat councillor. If you’re a Christian, you think that the entire fabric of the cosmos was ruptured when, by some strange singularity, someone who is a god and a man sets everything on its head… this is a massive singularity at the very heart of things.

If you don’t believe that, it seems to me you’re not a confessional Christian… So, if you believe that, it should also be possible to dwell on all the other weird stuff that traditionally comes as part of the Christian package… It seems to me that there’s a deep anxiety about that, almost a sense of embarrassment — ‘oooh, Jesus was really just a nice guy…’ It’s a bit more than that; it’s stranger and weirder.

Pentecost is certainly a day when the Church leans into the weird stuff. The divided tongues, as of fire. The multilingual cacophony. The Holy Ghost.

Now, there’s certainly a justifiable squeamishness to all that Pentecost signifies — God pouring out God’s Spirit upon his people — because of the way it has in some corners been aped by snake-oil salesmen under religious pretense.

Even in the educated, secular West there is the stubborn, nagging thirst for spiritual reality, for transcendence. So maybe the message of Pentecost — that, because of the work of Jesus of Nazareth, the Almighty could be closer to you than your own breath, that you could experience the strange, personal presence of the Creator and Rescuer of the cosmos — might just be welcome news after all.

And on this Pentecost, followers of Jesus are right to — again, sadly — lament the wicked violence done to black bodies in our own country. In this moment, as cities fester and protesters gather to demonstrate and cry out, the promise of Pentecost that, in Christ, the living God, in stubborn love, is knitting together a renewed humanity not defined by race, skin color, class, or culture, but by grace — well, that’s a Gospel word we need urgently.

To borrow an old prayer apropos for the day: “Come Holy Ghost.”

Jared Ayers is a minister in the Reformed Church in America. From 2008-2019, he was the founding and senior minister of Liberti Church in Philadelphia, Pennsylvania. He currently serves in a consulting role with the American Bible Society, working on helping people to engage with Scripture in the post-Christian global West. He and Monica have been married for 15 years, and have been graced with two sons and a daughter.